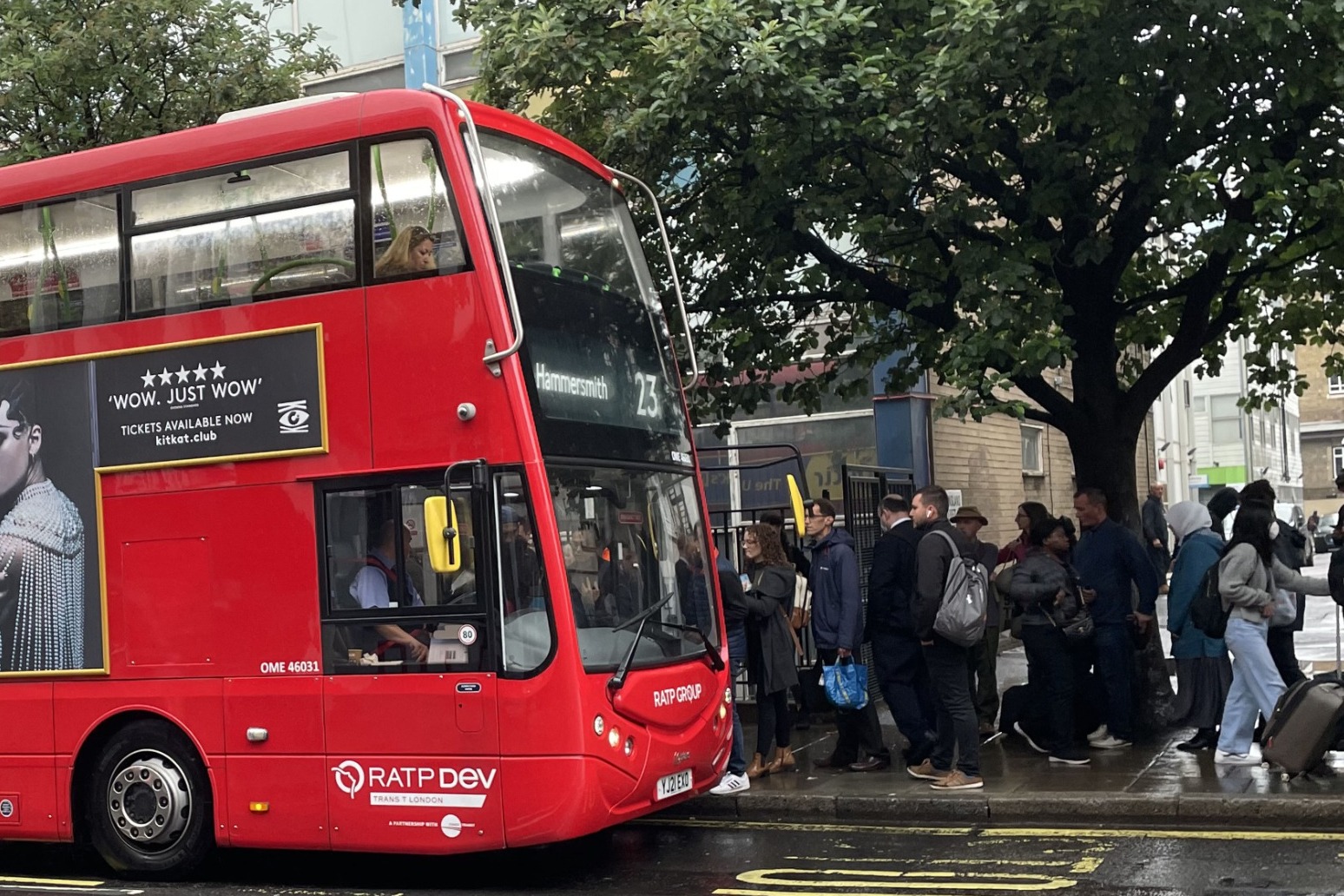 The Scottish Government met its target for reducing greenhouse gas emissions in 2020, it has been announced.

Figures released on Tuesday showed emissions were reduced by 58.7% between the baseline period and 2020.

The ambition for that period had been set at 56%, meaning the country met its goal after missing it in previous years.

The baseline was 1990 for carbon dioxide, methane and nitrous oxide, and 1995 for “F gases” – hydrofluorocarbons, perfluorocarbons, sulphur hexafluoride and nitrogen trifluoride.

Source emissions for the seven greenhouse gases were estimated to be 40 million tonnes of carbon dioxide equivalent (MtCO2e) – 12% lower than 2019.

The report said emissions from transport fell sharply due to the Covid-19 restrictions that were in place.

It also said there was a 51% reduction in estimated emissions between 1990 and 2020, with the most significant contributors to the drop including a decrease in energy supply, waste management and domestic transport emissions.

Carbon dioxide was the main greenhouse gas emitted or removed in most sectors, with the exceptions of the agriculture and waste management sectors.

It made up 65.8% of emissions in 2020, and is “by far the largest contributor” to Scotland’s emissions, though it had also seen the largest reduction since 1990.

Methane was the second most common greenhouse gas in 2020 with 22.4% of all net emissions, followed by nitrous oxide at 9.1%. F gases made up the remainder with 3%.

Net Zero Secretary Michael Matheson said: “These annual figures show Scotland has met our 2020 climate target and continues to outperform the UK as a whole in delivering long-term emissions reductions.

“The new data shows underlying progress in reducing emissions across key sectors of the economy.

“Nonetheless, the most significant changes are in the transport sector and are associated with the temporary measures taken in response to the Covid-19 pandemic. We must be prepared for these figures to substantially rebound in 2021.

“There can be no satisfaction taken in emissions reductions resulting from the health, economic and social harms of the pandemic. However, the data does provide a valuable lesson regarding the scale of the transformational change needed in response to the climate emergency and shows that embedding habits such as working from home and using cars less can make a real impact on reducing emissions.

“With emissions down by well over 50% since 1990, Scotland is making long-term progress towards net zero despite the constraints of devolved powers.

“We will continue to work with and, where needed, challenge the UK Government to ensure urgent action is being taken in key areas that remain reserved.

“But it is clear that Scotland could make a much greater contribution to global climate action were we not reliant on decisions made elsewhere.”