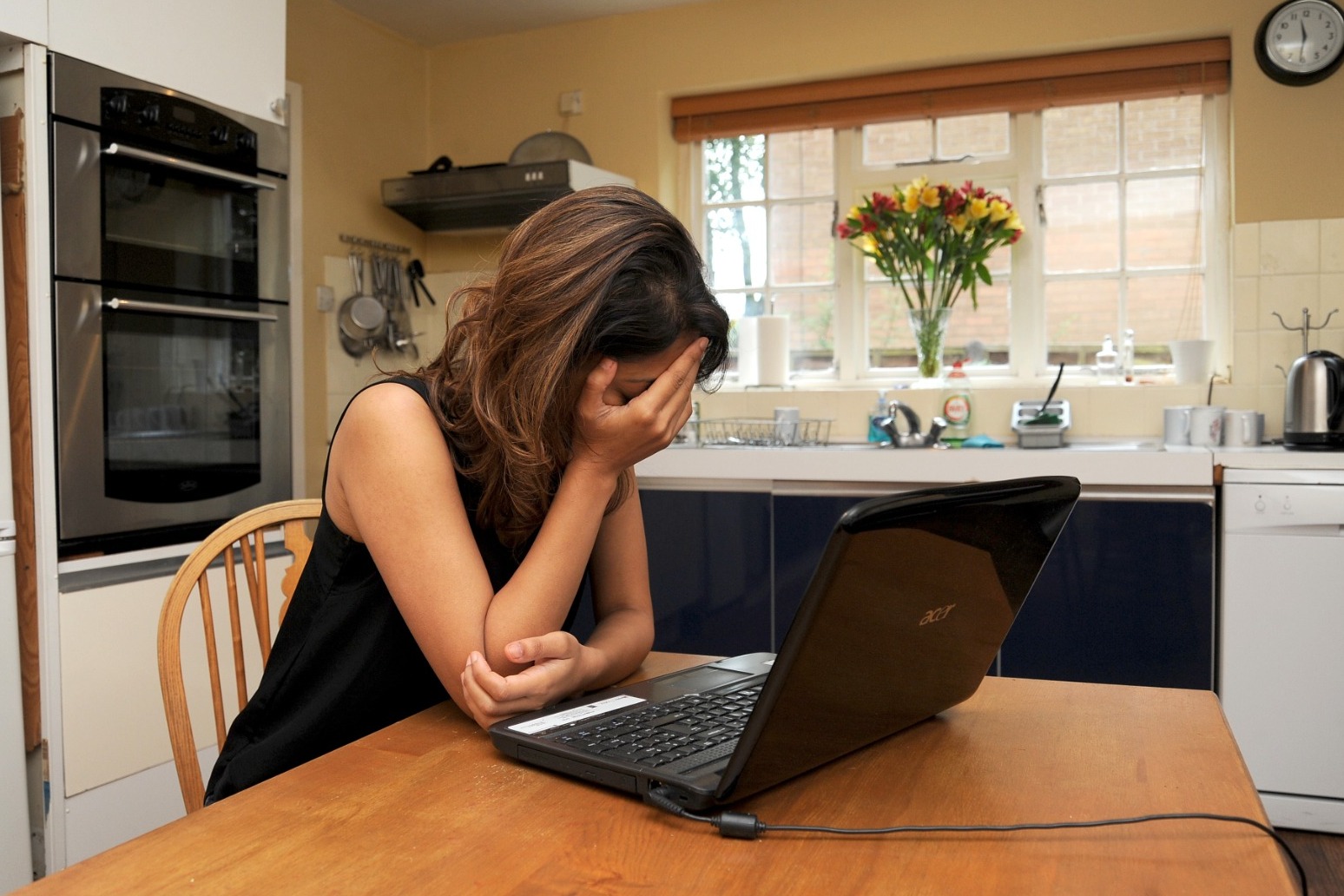 Increasing numbers of people are seeking mental health support as they grapple with soaring bills, a survey suggests.

A quarterly survey by LV= of 4,000 UK consumers found 7% have sought online mental health support amid worries about money, equating to around four million people and up from 4% a year ago.

Some 40% say they are now worried about money, compared with 28% last September.

Despite the Government’s energy support package for households, more than half of UK adults (55%) remain worried about the rising cost of bills, rising to 65% of retired people.

A quarter of parents with young children (24%) say they may end up in debt to pay heating bills, compared with 15% of all adults.

In order to cope with rising bills, 33% said they planned to cut down on holidays and leisure to pay for their heating bills and 13% said paying bills could leave them unable to afford to eat.

“The findings of the LV= Wealth and Wellbeing Monitor highlight how precarious the finances of millions of people are.

“Inflation has risen to levels not seen for decades and the UK’s personal finances have deteriorated significantly over the past 12 months.

“Inflation, the rise in the cost of living and especially the huge rise in energy and food bills are having a huge impact and millions of people are worried about paying for day-to-day living.”