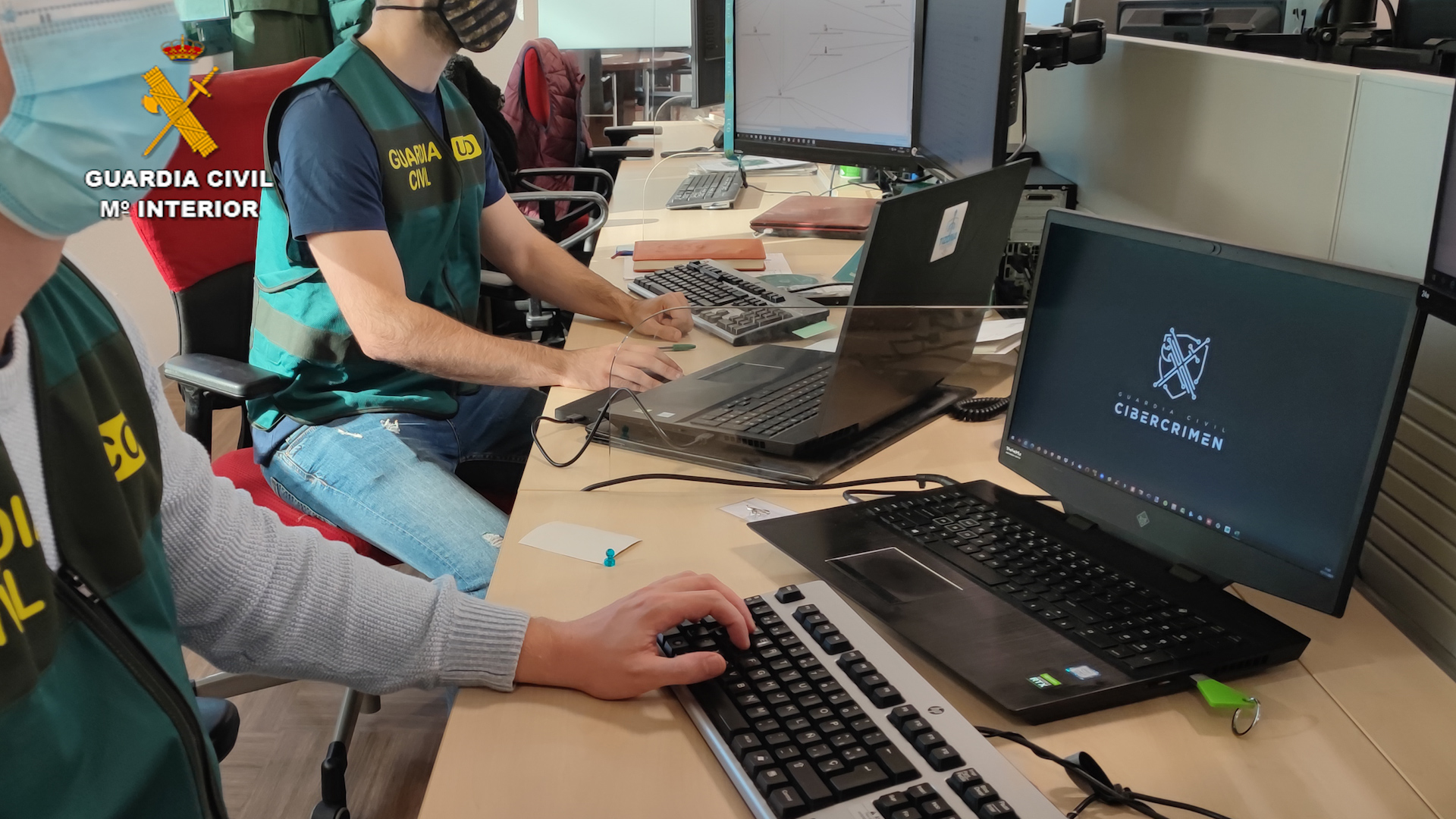 Guardia Civil have taken part in a joint operation which culminated in the arrest of a man in Latvia who is believed to be a serial cryptocurrency fraudster.

Officers investigating the case have said the man has swindled over half a million euros from his victims, whilst living a life of luxury. Whilst on the run since 2015, he was identified operating on the Costa del Sol last year, which triggered the operation led by the cyber crime division of the Guardia.

The man is beleived to have offered investors in a new digital currency called “Hodlife” commission on sales after they pledged their financial support, however once the funds were deposited, he dissapeared.

It has yet to be determined where he will stand trial, and under what charges he faces.