Guardia Civil have seized 7 tonnes of hashish in raids carried out at sea and on the Campo de Gibraltar. 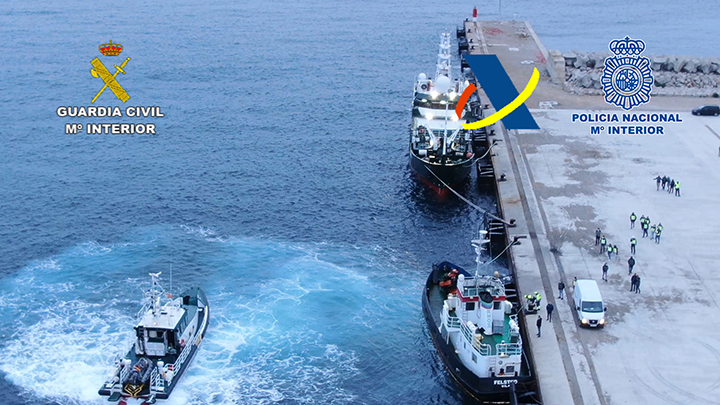 Three people were arrested in the operation, which is understood to have significantly disrupted the import of drugs into the country from Africa.

Officers started investigating the gang over a year ago, after notification of their activities by police forces in France and the Netherlands.

A highly modified tug boat was used by the gang to ship drugs into Spain for onward selling across Europe.

Officers boarded the boat whilst it was entering the Miño River, and were able to arrest those on board before they realised police had control of their boat. 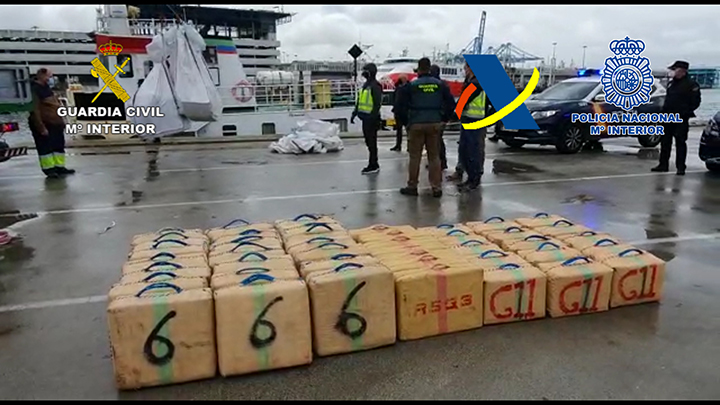