Harriet Harman to stand down as MP at next election 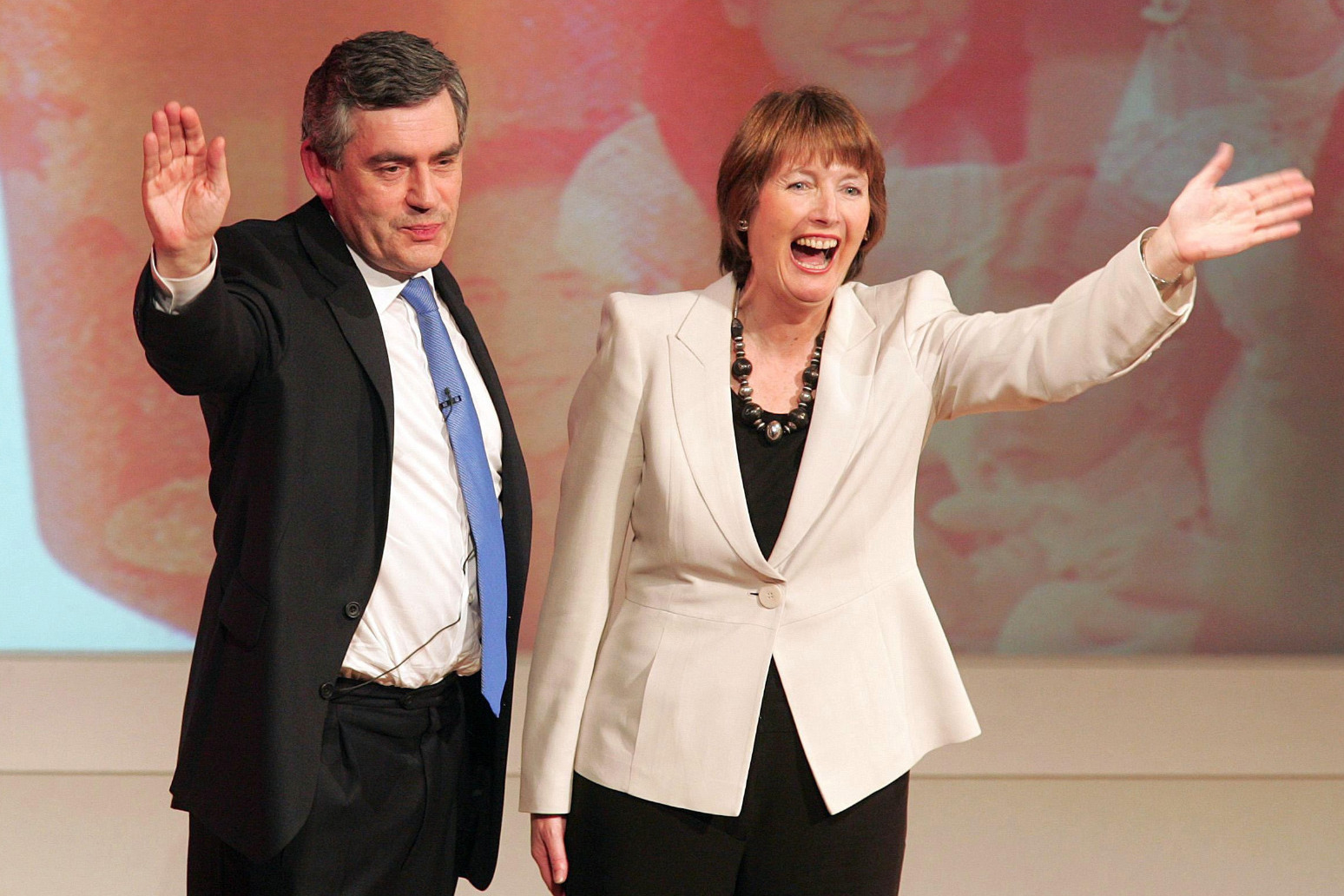 Labour MP Harriet Harman has announced she will not run for her Camberwell and Peckham seat in the next general election.

The former minister, who has been praised by Labour leader Sir Keir Starmer as a “champion for women and social justice”, said she intends to step back after nearly 40 years in Parliament.

Ms Harman, 71, is known as the “Mother of the House” as Britain’s longest-serving female MP, having first joined the Commons as MP for the south London seat in 1982.

In an email to constituents, she said: “I feel I can leave the House of Commons now, confident that Labour is gaining strength under the leadership of Keir Starmer and the new team he has appointed.

“It has been an overwhelming honour to be Member of Parliament representing and working for the people of Camberwell and Peckham for nearly 40 years.”

“Harriet, your commitment to Labour and Camberwell and Peckham for almost 40 years is phenomenal,” he said.

“A champion for women and social justice – you’ve paved the way for future generations.

“It’s been a privilege to work with you, I look forward to continuing to do so for a while yet.”

Ms Harman served as acting Labour leader in 2015 and deputy Labour leader from 2007 to 2015, and has held numerous cabinet and shadow cabinet roles.

Ed Miliband, who led the party with Ms Harman as his deputy between 2010 and 2015, described her as “a feminist, fighter, conviction politician”.

“Harriet taught me so much as my first political boss and was a brilliant deputy,” he said.

“She has achieved so much and will be sorely missed from the House of Commons.”

“She’s incredibly effective, very loyal, fierce, formidable and very kind. She taught me so much,” she said.

And London Mayor Sadiq Khan said: “My friend Harriet has given the people of Camberwell and Peckham, the Labour movement and our country a lifetime of outstanding service.

“This news is a loss to many. On behalf of our city, thank you! We wish you the best, Harriet.”

Following Tony Blair’s victory in the 1997 election, Ms Harman became secretary of state for social security and the first minister for women.

She added in her email: “I entered the Commons as one of only 11 Labour women MPs in a parliament that was 97% men. Now there are 104 Labour women and across all parties women MPs are a ‘critical mass’.

“But there remains much more to be done till women genuinely share political power with men on equal terms and until women in this country are equal.

“I will leave the House of Commons with my feminism, my belief in Labour and my enthusiasm for politics undimmed.”

Her announcement comes after fellow Labour veterans Barry Sheerman and Dame Margaret Hodge announced their plans to stand down at the next general election.