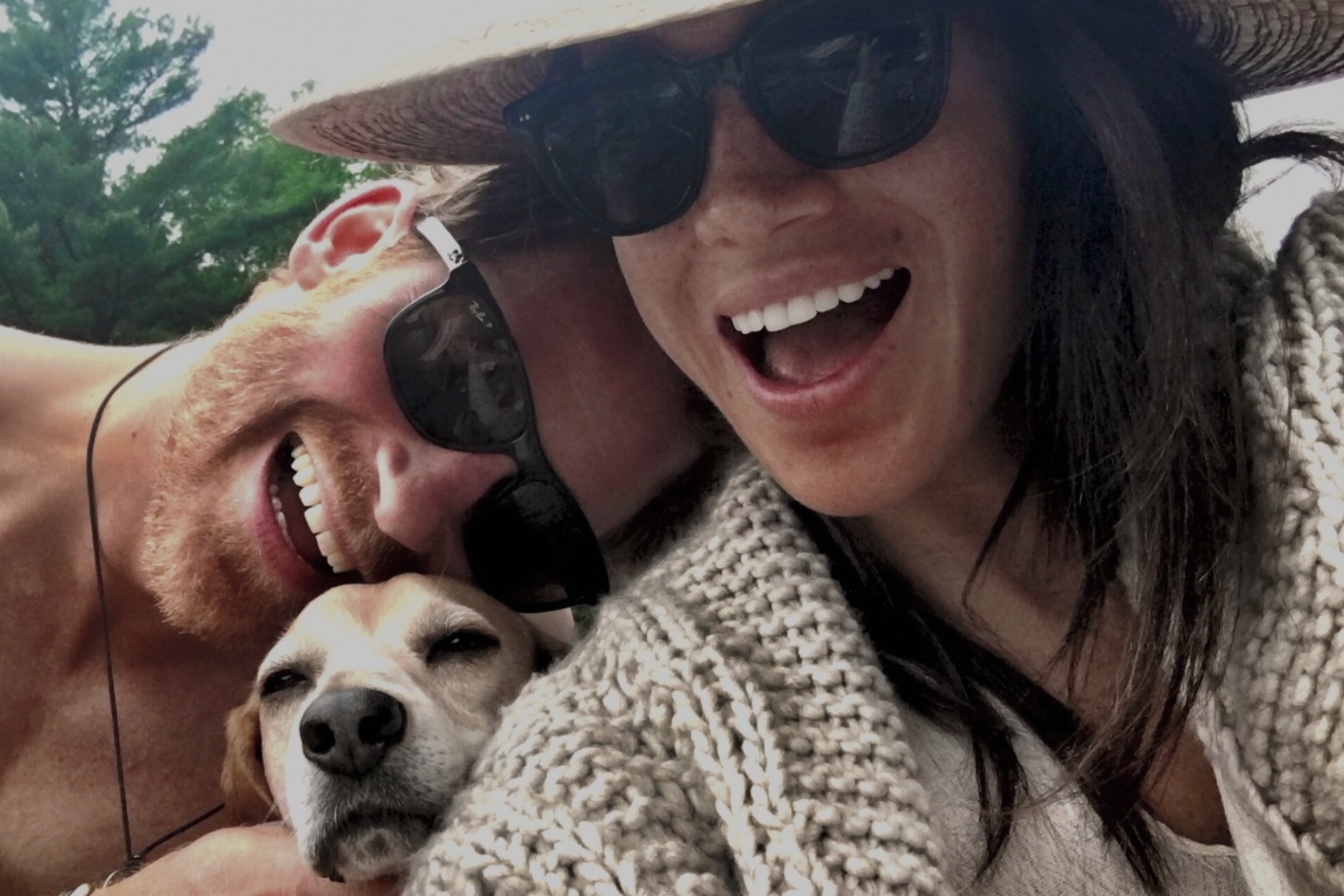 The Duke and Duchess of Sussex’s controversial documentary has aired on Netflix amid fears of bombshell allegations against the royal family.

Harry & Meghan – a six-part docuseries – dropped on the streaming giant at 8am in the UK on Thursday, with the Windsors steeling themselves for the revelations in the first three episodes.

In the opening scenes, began with a written statement on black background saying it was a “first hand account of Harry & Meghan’s story told with never before seen personal archive”.

It added all interviews were finished in August 2022 and then a statement appeared saying: “Members of the Royal Family declined to comment on the content within this series.”

“It’s really hard to look back on it now and go what on earth happened?”

Harry and Meghan signed lucrative deals, thought to be worth well over £100 million, with the streaming giant and Spotify, after quitting as senior working royals in 2020 following family rifts and struggles with royal life.

The “unprecedented and in-depth” docuseries, directed by Oscar-nominated Liz Garbus, is billed as a Netflix global event, with Harry and Meghan sharing “the other side of their high-profile love story”.

Harry, in a trailer for the docuseries, warned “we know the full truth” and spoke of a “hierarchy in the family”, a “dirty game” and “leaking” and “planting of stories”.

The first episode, which is 56 minutes long, shared the impact of Harry’s childhood in the public eye and their secret relationship in the early days.

Its Netflix tags were “Riveting”, “Investigative”, and “Docuseries”.

As the King and the Queen Consort breakfasted in their own home and the Prince and Princess of Wales dealt with the school run, royal fans, commentators and the British media were binge watching the tell-all show.

But a friend close to the royal family stressed the situation concerned “real people” and that there was a “great deal of sadness” involved.

“It’s really important to remember that these are real people. This isn’t a soap opera. They are human beings and a family and there’s a great deal of sadness,” the friend said.

Harry’s father Charles and brother William, along with Camilla and Kate, are not expected to be personally watching the series, but royal aides will be tasked with closely monitoring the output, and considering, if at all, how to respond.

The King and the royal family will be carrying on with royal duties as normal on Thursday, with the documentary also coinciding with the first circulation of coins bearing Charles’s effigy in post offices around the UK – symbolic of the adjustments still continuing in the wake of Queen Elizabeth II’s death.

Its premiere comes exactly three months after the death of Harry’s grandmother the late Queen, with the Windsors still grieving and the King less than 100 days into his reign.