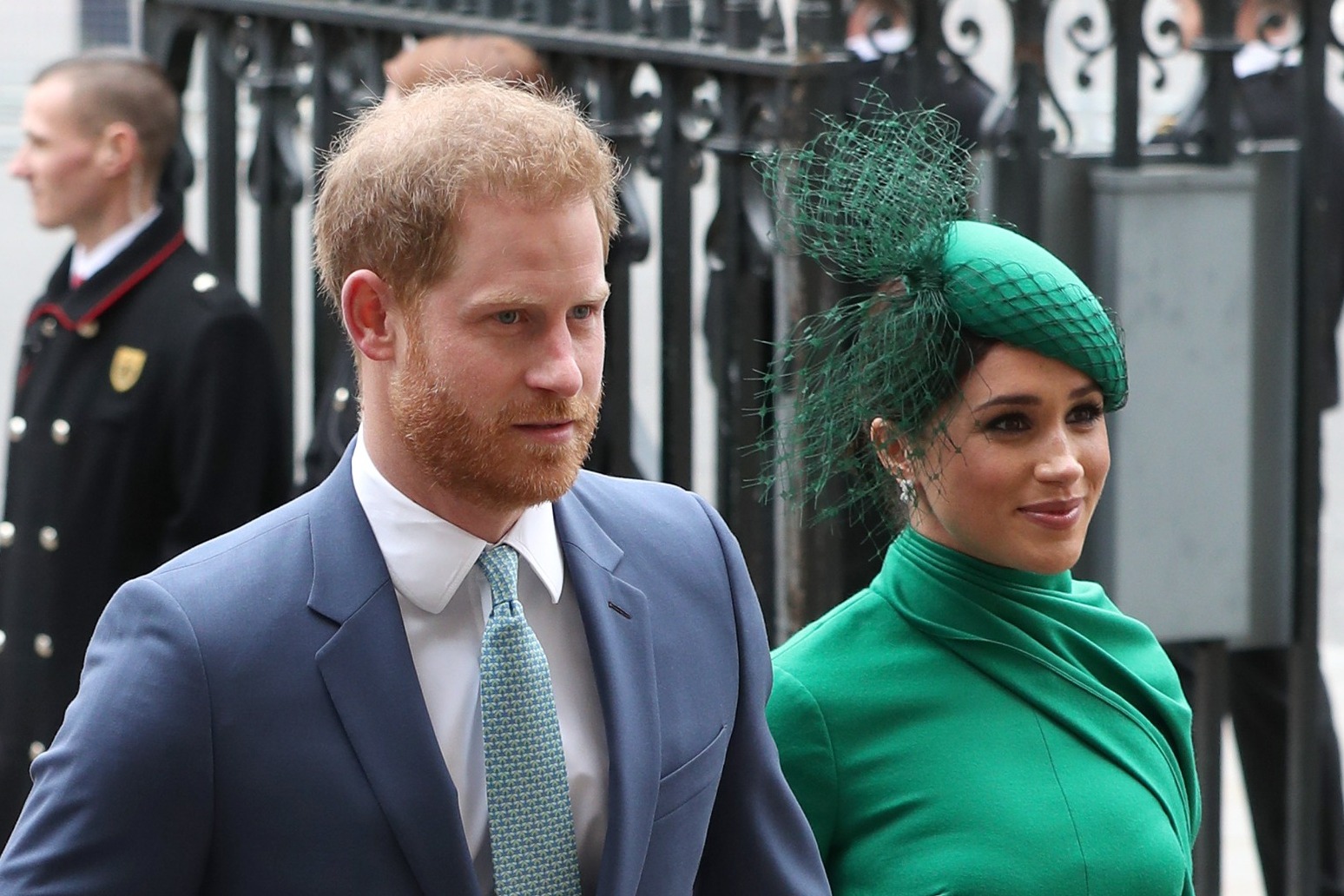 The Duke of Sussex has made damaging claims against his brother, the Prince of Wales, in his Netflix documentary, alleging he was left terrified when William screamed and shouted at him at a tense Sandringham summit.

Harry, in the final volume of the Sussexes’ controversial series, said Kensington Palace “lied to protect my brother” when it issued a joint statement in both their names the same day without his permission denying a story that William had bullied him out of the royal family.

In a raft of bombshell allegations against his family, Harry accused his father, now the King, of saying untrue things when the Queen gathered them together at Sandringham in January 2020 in a bid to solve the Megxit crisis.

Harry also claimed his brother’s office, Kensington Palace, traded negative stories just like his father’s had in the past, saying it was “heart-breaking” to see something he and William promised they would “never ever do” taking place.

Just hours after the finale aired on the streaming giant on Thursday, the royal family put on a united front, with William and the Princess of Wales taking Prince George and Princess Charlotte to Kate’s Together at Christmas carol concert.

They were joined in Westminster Abbey by the King, the Queen Consort and a host of other royals including the Countess of Wessex, Princesses Beatrice and Eugenie and Zara and Mike Tindall.

Harry described how his final public engagement with his family as a working royal, which took place in the same Abbey on Commonwealth Day in March 2020, looked and “felt cold”.

Coverage of the episodes in the media ranged from describing Harry as launching an “all-out war” on William and the royals to accusations of a “cold betrayal”.

Both Buckingham Palace and Kensington Palace declined to comment on the documentary.

Harry called the bullying allegations against Meghan, which appeared shortly before their Oprah Winfrey interview, “institutional gaslighting”, comparing her treatment to that of his mother Diana, Princess of Wales.

He also went on to claim the duchess suffered a miscarriage “because of what the Mail did” during her lawsuit battle.

The pair shared their anguish over the online hate Meghan faced, with the duchess breaking down in tears as she talked about receiving death threats, saying the negative media coverage had made people say they wanted to kill her.

The duchess’s mother, Doria Ragland, wiped away tears as she recalled how Meghan told her she wanted to take her own life, while Harry said he hated himself for the way he reacted as “institutional Harry” rather than “husband Harry” after Meghan told him she was feeling suicidal.

Footage showed the Sussexes enjoying family life in California with their children, Archie and Lili.

But a documentary crew captured Harry holding up his phone to Meghan to show her a text from William after the Oprah interview aired, with Meghan reacting with “wow” as she looked at the screen and Harry screwing up his eyes in distress.

Harry recounted what happened behind the scenes when the Queen summoned Charles, William and Harry to Sandringham almost three years ago to resolve the Sussexes’ future plans after they issued a statement saying they wanted to step back as senior royals.

He described William’s dealings with him and accused his father, Charles, of saying things that were not true, but said the Queen remained passive.

“It was terrifying to have my brother scream and shout at me and my father say things that just simply weren’t true. And my grandmother, you know, quietly sit there and take it all in,” Harry said.

“But you have to understand that, from the family’s perspective, especially from hers, there are ways of doing things and her ultimate, sort of, mission, goal/responsibility is the institution.”

Harry said he was given five options, ranging from “all in, no change” to “all out”, and he chose option three: “half in, half out”.

“It became very clear, very quickly, that that goal was not up for discussion or debate,” he added.

The timing of the meeting was, he said, deliberately arranged so Meghan could not attend.

The duke said the fallout from the summit led him to leave the UK after a joint statement was issued on that day branding a front-page story about the brothers’ relationship as false, offensive and potentially harmful.

He said in episode five: “Once I got in the car after the meeting, I was told about a joint statement that had been put out in my name and my brother’s name, squashing the story about him bullying us out of the family.”

“I rang M and I told her and she burst into floods of tears because within four hours they were happy to lie to protect my brother, and yet for three years they were never willing to tell the truth to protect us.”

He added: “So there was no other option at this point. I said, ‘We need to get out of here’.”

Harry also said he told his father that he and Meghan were willing to relinquish their Sussex titles if a move to Canada did not work out, and that a plan for them to live in South Africa was signed off by the Palace in 2019, but then leaked to a newspaper and scrapped.