Harry tells TV interviewer he wants his father and brother back 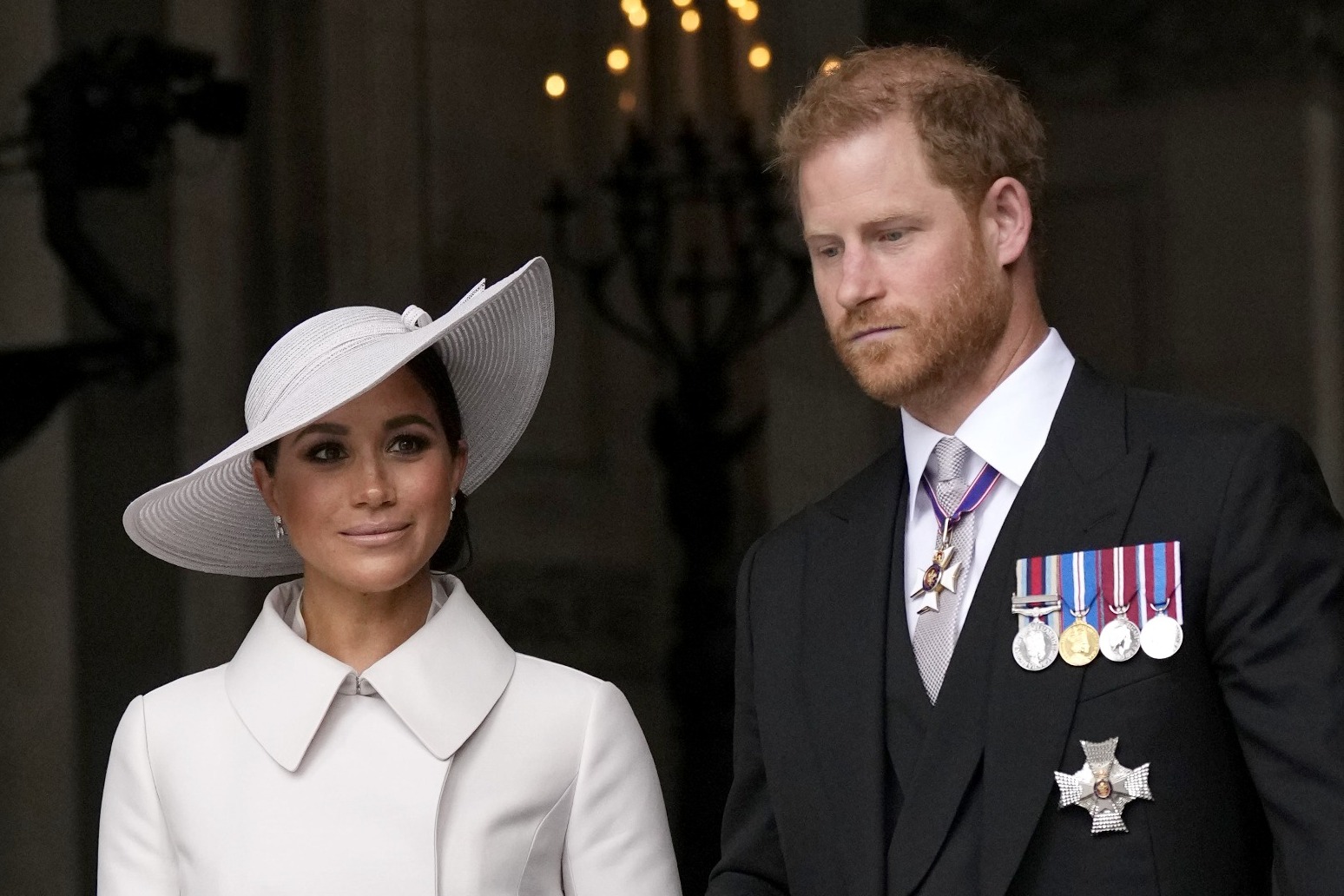 The Duke of Sussex has said he wants his father and brother back during an ITV interview due to be released this Sunday, two days before his memoir is published.

But in a separate interview with CBS News, set to air the same day, Harry also criticises Buckingham Palace over an alleged failure to defend him and his wife, the Duchess of Sussex, before they stepped down as senior royals.

Both broadcasters have released snippets of the duke’s conversations ahead of the full interviews being televised.

In a series of clips from the duke’s ITV conversation, Harry tells presenter Tom Bradby: “It never needed to be this way,” and refers to “the leaking and the planting” before adding “I want a family, not an institution”.

He also says “they feel as though it is better to keep us somehow as the villains” and “have shown absolutely no willingness to reconcile”, although it is unclear who he is referring to.

Filmed in California where the duke now lives, ITV said Harry: The Interview will go into “unprecedented depth and detail” about his life in and outside the royal family.

Mr Bradby, a former royal correspondent and current presenter of ITV News at Ten, is a friend of the Sussexes and previously interviewed them for a documentary about their 2019 Africa tour.

Meanwhile, Harry tells CBS’s Anderson Cooper of the “betrayal” by Buckingham Palace while speaking on the 60 Minutes programme.

In a one-minute extract, Harry says: “Every single time I’ve tried to do it privately, there have been briefings and leakings and planting of stories against me and my wife.

“The family motto is ‘never complain, never explain’, but it’s just a motto.

“But the whole story is Buckingham Palace commenting.

“So when we’re being told for the last six years, ‘we can’t put a statement out to protect you’, but you do it for other members of the family, there becomes a point when silence is betrayal.”

CBS has described the full interview as “revealing” and Harry’s book as “explosive”.

The duke’s autobiography, which is expected to give details about his disagreements with the Prince of Wales, is being released on January 10.

It comes after the duke claimed in his Netflix documentary that William broke a promise to him never to leak stories or brief against one another after witnessing the fallout of such actions in their father’s office.