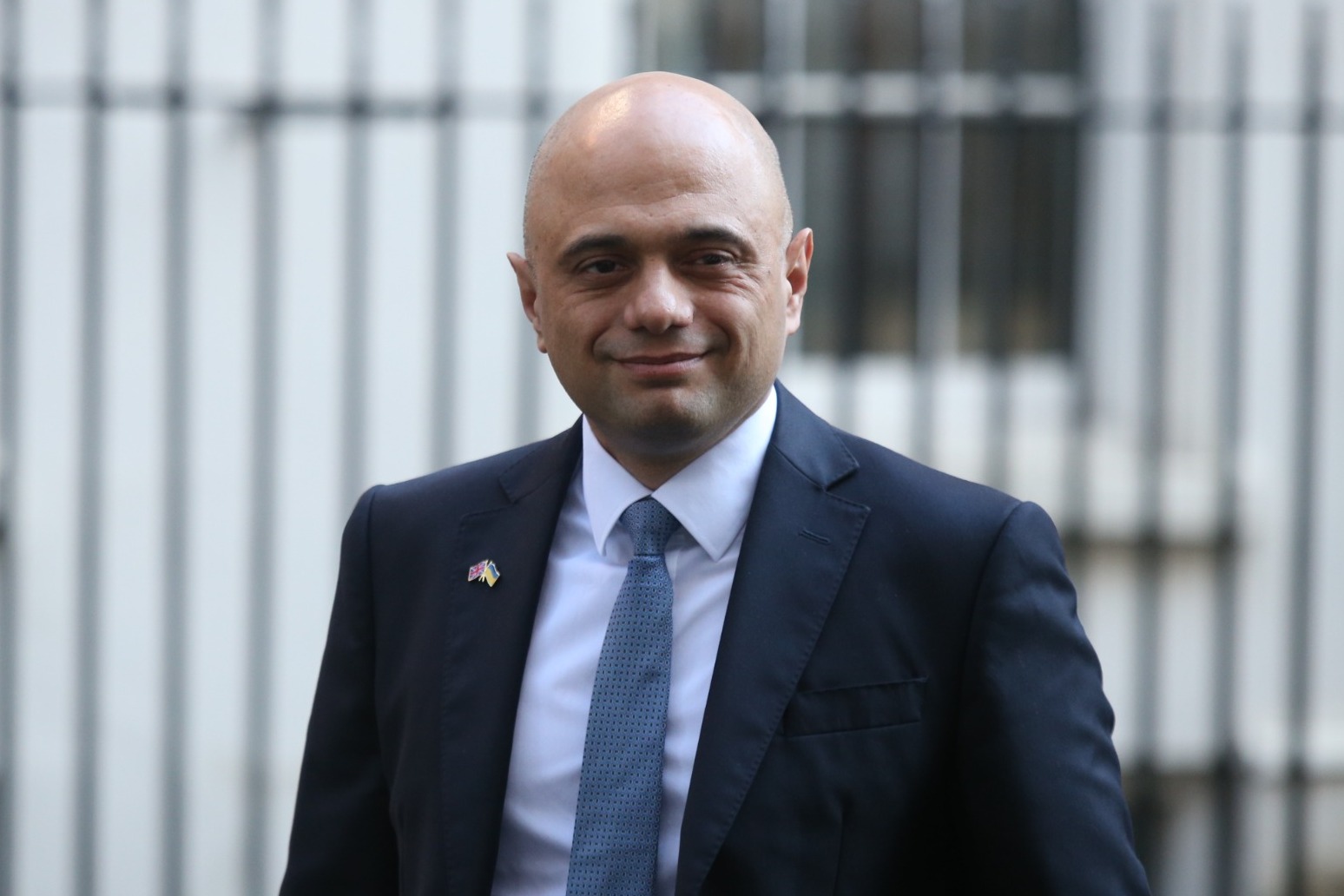 The Health Secretary has faced calls for the word “women” to feature more prominently on the NHS’s web page about ovarian cancer.

Sajid Javid said he does not agree with the health service reportedly removing the word from its online guidance.

He told Sky News “common sense and the right language” should be used to “give people the best possible patient care”.

The word “women” does not appear in the overview of the disease on the NHS.uk website.

Instead it states: “Ovarian cancer affects the two small organs (ovaries) that store the eggs needed to make babies.

“Anyone with ovaries can get ovarian cancer, but it mostly affects those over 50.”

The word “women” first appears on the third page of the ovarian cancer section of the website.

“Anyone with ovaries can get ovarian cancer. This includes women, trans men, non-binary people and intersex people with ovaries,” it states.

Asked about reports that the NHS has dropped the word from advice pages on its website, Mr Javid said: “Well, look, I haven’t seen that particular report, but I have heard of instances like that and I don’t think it’s right.

“You won’t be surprised to know that, as the Health Secretary, I think that your sex matters, your biological sex is incredibly important to make sure you get the right treatment, the very best treatment.”

Pressed on whether he will get the wording changed back, Mr Javid said: “I am looking into this and you’ll know, look, the NHS, there (are) many different trusts and I want to listen to why someone might have taken a different approach – I don’t just want to assume – but I think I’ve made my views clear on this.”

He added: “I know there’s some sensitivity around this language, but we have to use common sense and use the right language so that we can give people the best possible patient care.”