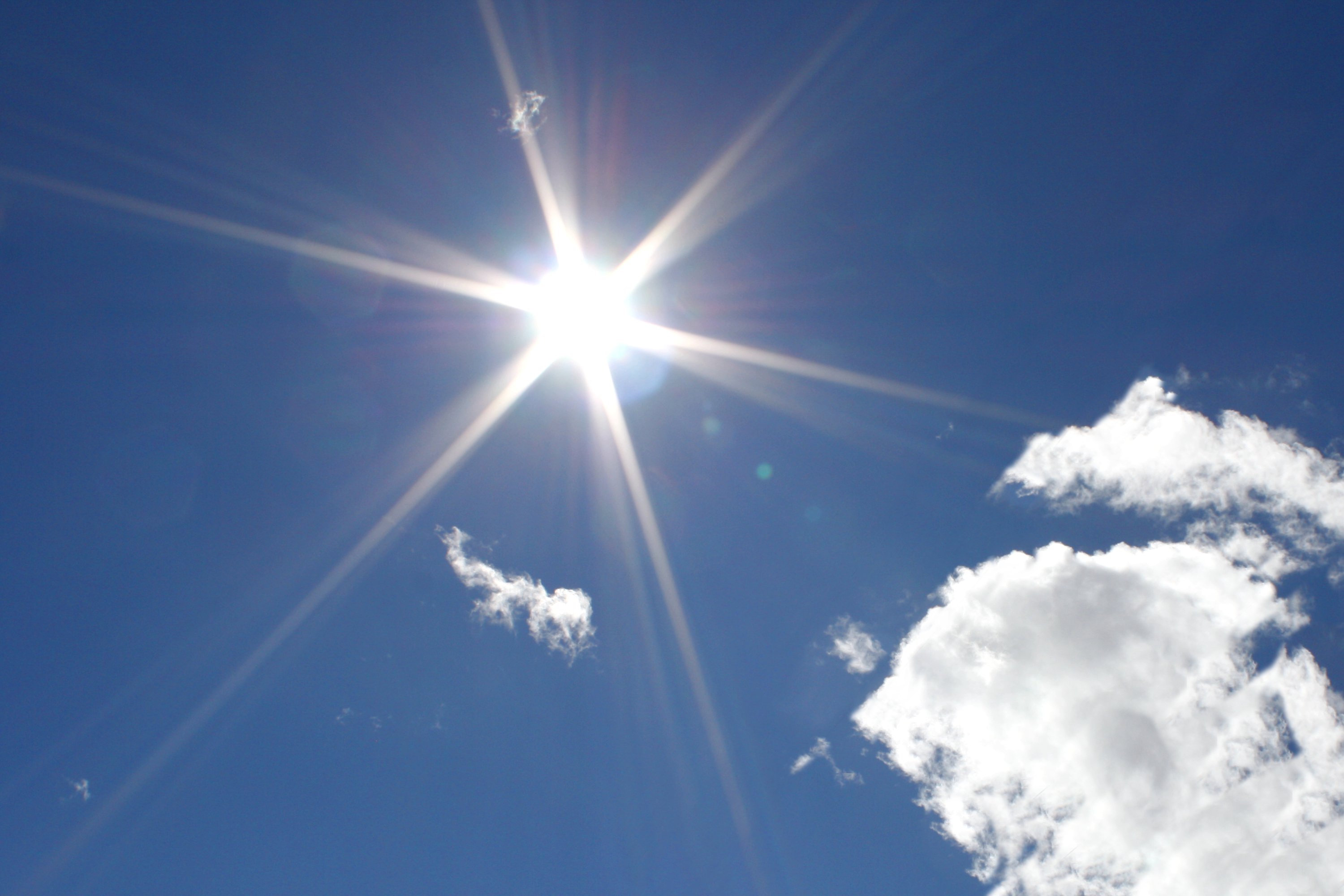 Weather warnings have been issued across the weekend for extremes of heat, as Aemet confirmed they expect another heatwave to hit Spain.

Temperatures could exceed 40ºC in places, with the hot weather expected to last into next week.

The entire Canarian archipelago is under an alert for hot and dusty weather on Saturday, with amber alerts in place for Lanzarote, Fuerteventura, Gran Canaria, Tenerife and La Gomera. Temperatures are expected to reach 37ºC, with an alert for forest fires also being activated during the hot spell.