Heatwave hottest in nearly a century 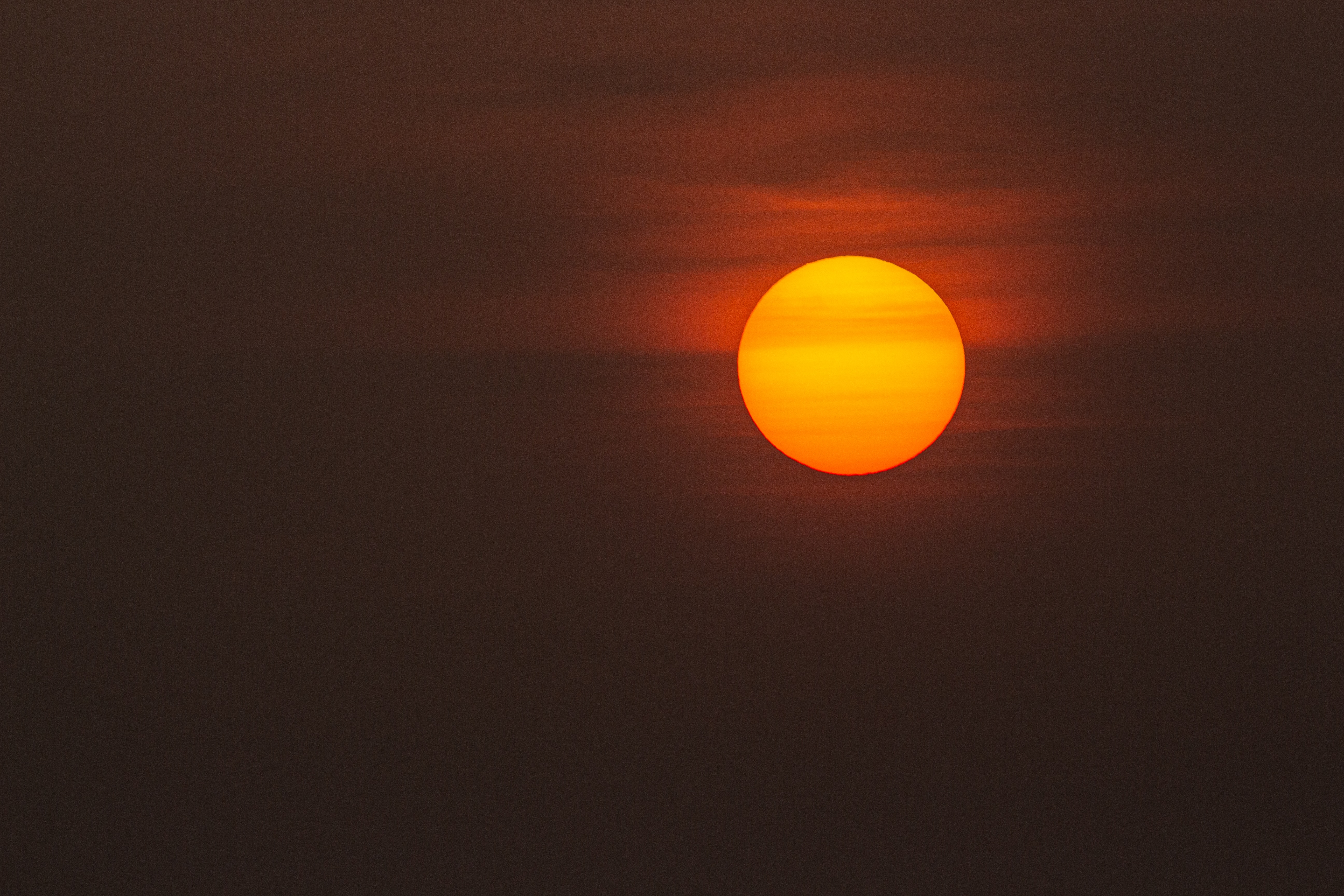 Spain is now in the grip of the hottest pre-summer heatwave in over a century – meteorological agency Aemet has confirmed.

Spokesperson for the agency – Ruben del Campo – said that the temperatures being recorded were the highest recorded at this time of year since the early 1900’s, and that the heatwave is likely to continue until at least the end of the week.

Temperatures in the day time are likely to exceed 40ºC in places, whilst at night they would not fall below 20ºC.

Nearly all of mainland Spain is currently under either amber or yellow weather warnings.