Heatwave set to last into the week 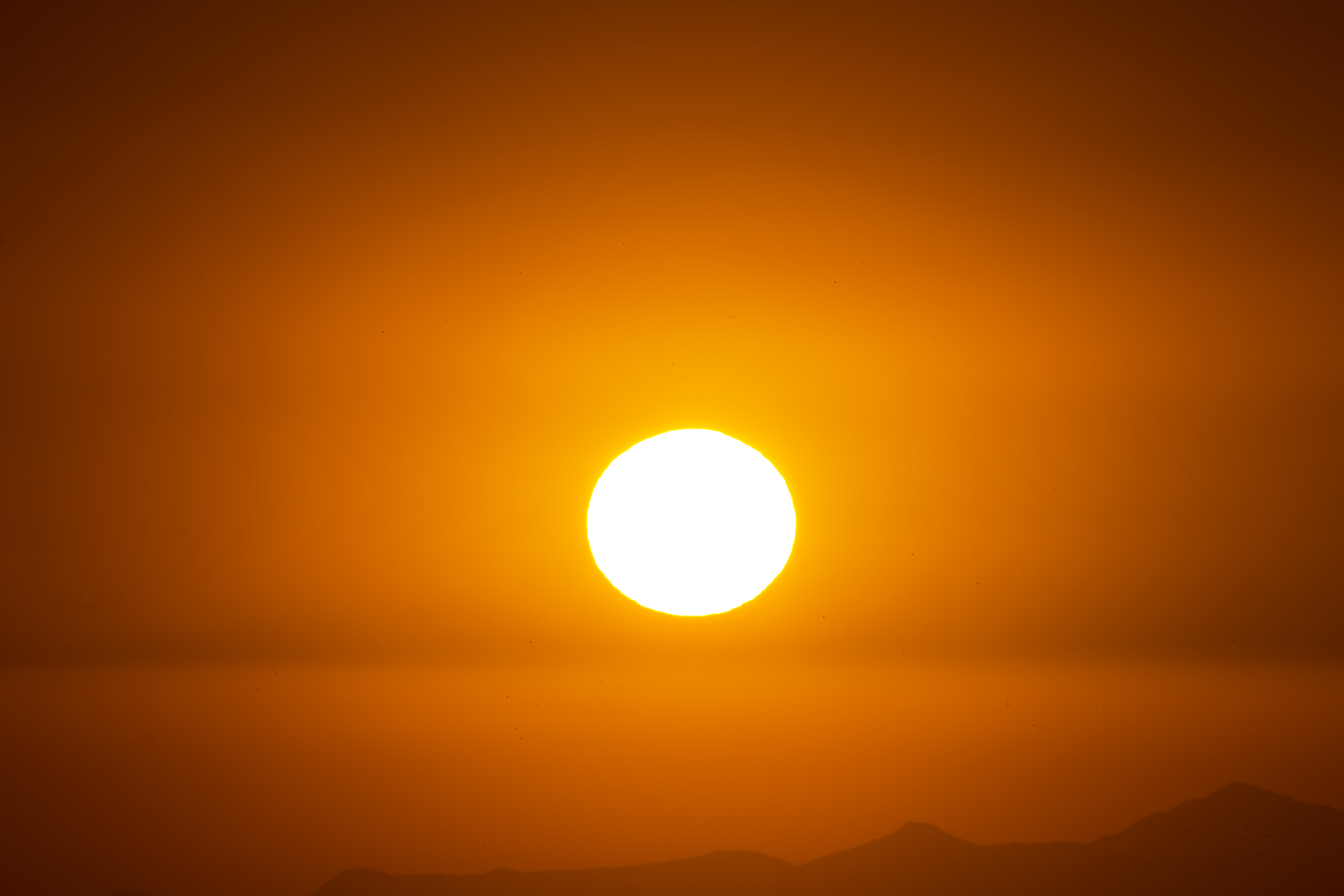 The heatwave that is causing disruption across Spain looks set to continue for at least another 2 days – weather agency Aemet has confirmed.

Stifling temperatures as high as 43C were recorded in parts of mainland Spain, as sunshine and warm air from Africa pushed temperatures above the seasonal averages.

Most of the country – including the islands – were under either amber or yellow alerts, with the highest temperature at the weekend being recorded on Sunday near to Seville and Badajoz.

In a press conference at the weekend, Aemet officials said to avoid excessive physical activity, to take care of elderly people with conditions which meant they were sensitive to high temperatures, and to drink plenty of water.

The forest fire risk also remains high due to the hot weather.