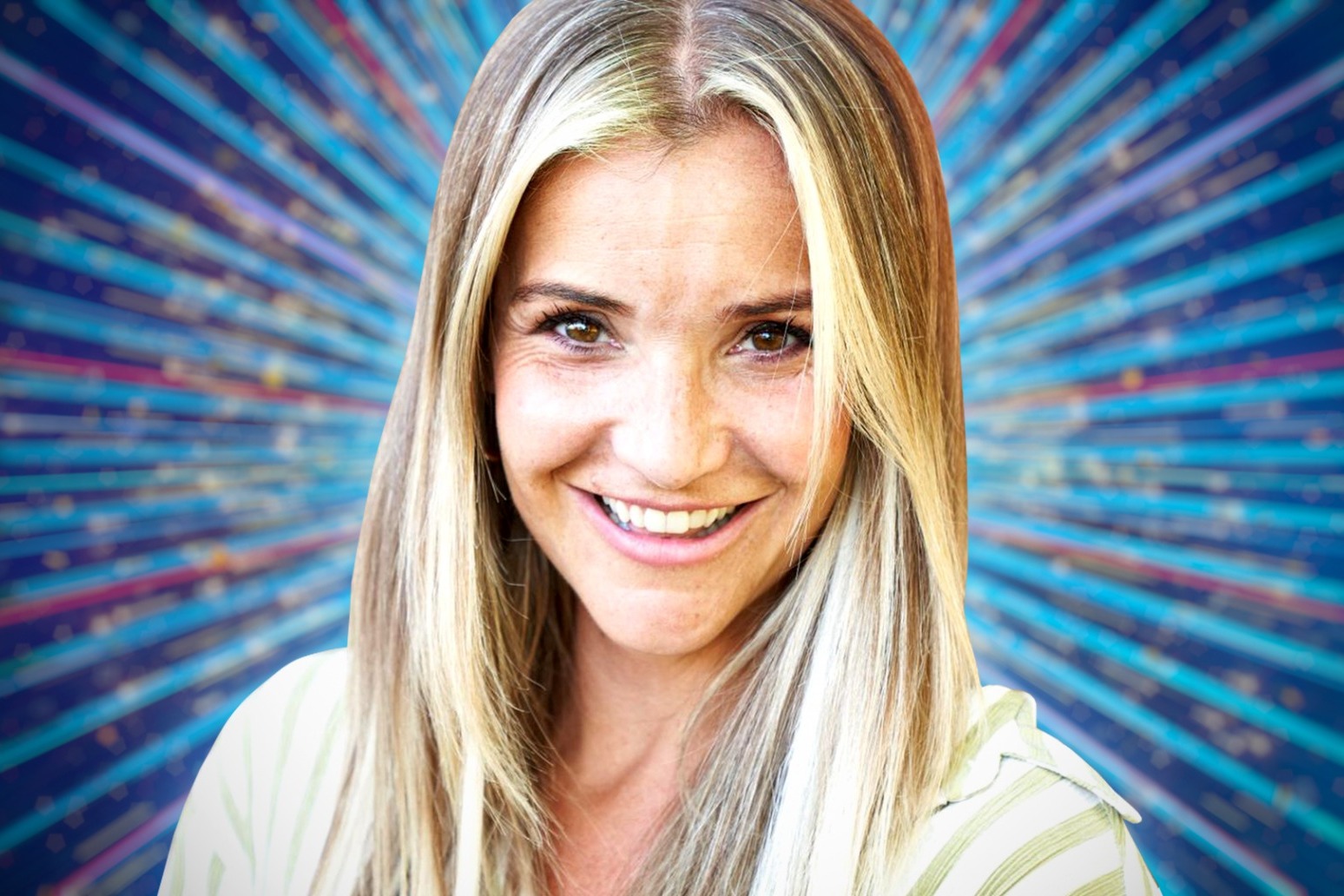 TV presenter Helen Skelton has been announced as the 15th and final contestant for Strictly Come Dancing 2022.

The broadcaster, 39, was unveiled on Saturday morning.

Skelton completes the line-up for the 20th series of the BBC show which is due to return in September.

On making her debut on the ballroom floor, Skelton said: “I’m really excited to get stuck into a fun adventure.

“My family and friends have always loved the show and can’t wait for me to get started.”

She added: “Who gets to go to work and made to look a bit like Beyonce and have a fun time?

“So I just thought, this is madness to not do it, of course I should do it. It’ll be so much fun.”

Skelton also admitted that she does have some dance background as she once competed in the Ken Dodd tap dancing awards.

The presenter started her TV career in children’s television, presenting Newsround and Blue Peter on the BBC.

During her five years at Blue Peter, she took on various challenges including completing the Namibia Ultra Marathon, cycling to the South Pole and kayaking more than 2,018 miles down the Amazon River.

Since then, she has presented shows across various channels including Countryfile, ITV’s Lorraine and the On The Farm series for Channel 5. She has also been a regular on ITV Tonight.

She has also published a number of books including Wild Girl: A Guide To Adventures and the novel Amy Wild: Amazon Summer.

The 20th series will see audiences return to the studio, with the launch show scheduled to be recorded on September 7.