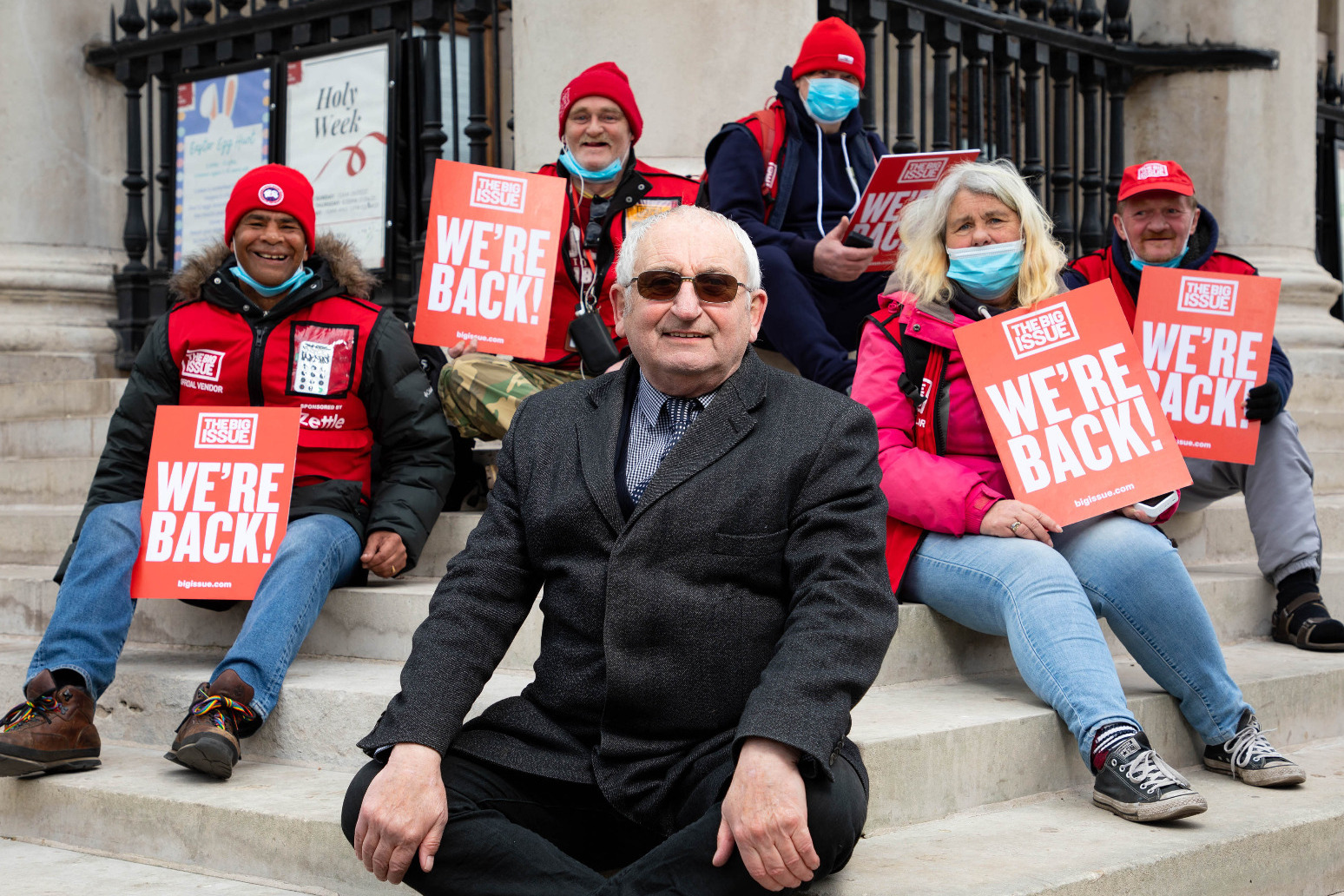 That’s according to the magazine’s founder, Lord John Bird

The livelihoods of Big Issue vendors “hang on the edge of a precipice” as new restrictions come into force to deal with the renewed virus crisis, the magazine’s founder has warned.

Lord John Bird called for public support as high streets become quiet again in what would normally be the busiest time of the year.

He said the Big Issue’s 1,300 vendors need urgent help, citing the “incredible generosity” of members of the public and businesses over the past 18 months.

Lord Bird said: “We managed to weather the last 18 months but this Christmas our vendors’ livelihoods hang on the edge of a precipice.

“Our vendors have no choice but to ‘work from home’ on the streets, which are, once again, quieter and present less of an opportunity to earn their way out of trying circumstances to a more promising future.

“The vendors need you more than ever before and we would love you wonderful people to make buying The Big Issue a part of your yearly Christmas traditions, as much as buying the Christmas pudding, gifts for family and friends or decorating your Christmas tree are.”

Big Issue vendor Hugh McErlean, who sells the magazine in London, said: “The rule change means sales are down, it’s been empty with nobody buying the magazine in the last few days and it should be the busiest time of year.”