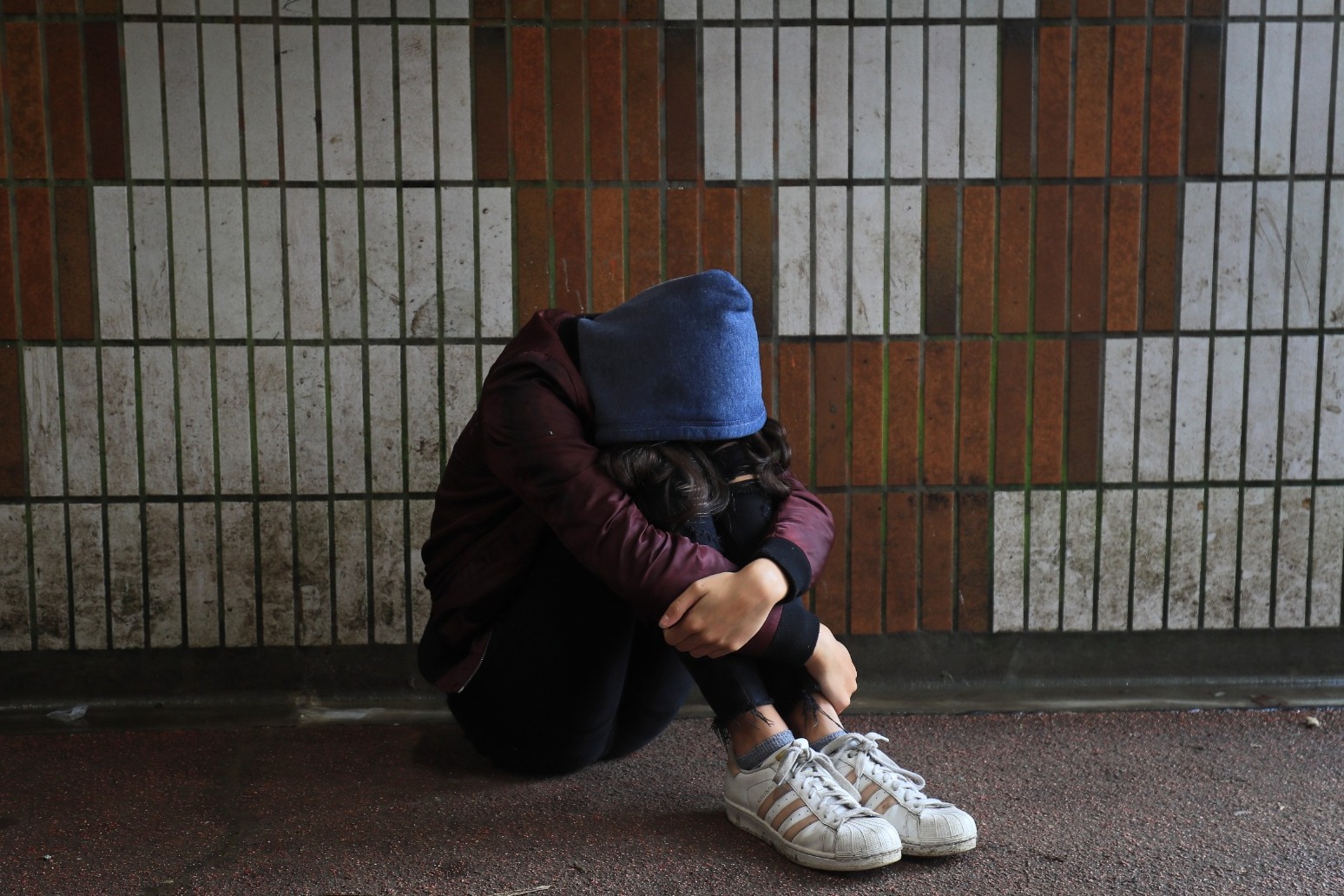 The proportion of young people experiencing mental health issues has almost doubled in just over a decade, a “shocking” new report has suggested.

More than four in 10 young people were above the threshold for “probable mental ill health” according to a large study, indicating high levels of psychological distress.

The 44% finding is up from 23% in a similar 2007 study and points to a decline in the mental health and wellbeing of young people which is likely to have been accelerated by the pandemic, researchers said.

A sample of almost 13,000 young people across England who were in Year 11 in 2021 also found differences in the mental health of boys and girls, with the latter appearing to fare worse.

For those identifying as male a third (33%) reported distress, 11% reported self-harm and 5% reported attempting suicide.

Some 69% of this group reported high psychological distress, 61% had self-harmed and 35% had attempted suicide.

Of this group, more than half (54%) said they had experienced bullying at school, compared to an average of 24% among other survey participants.

The COSMO study, led jointly by University College London (UCL) and the Sutton Trust and funded by the Economic and Social Research Council (ESRC) as part of UK Research and Innovation’s rapid response to Covid-19, is the largest study of its kind into the impacts of the pandemic on young people.

In terms of support, around half of pupils from comprehensive or grammar schools rated their school’s mental health support as “not very good” or “not at all good”, compared to just under a quarter (23%) of those attending independent – also known as private – schools.

Dr Jake Anders, the study’s principal investigator, said the findings continue a trend seen in the past 10 years, which indicates the pandemic is not entirely to blame and that “big systematic issues” need to be addressed.

He said: “The level of young people whose responses suggest concern with their mental health is shocking. And young people particularly badly affected by the events of the pandemic are among those with the highest levels of distress.

“But the levels reached are the continuation of a trend that is evident over the past decade or so. While it is likely that the Covid-19 pandemic has sped this trend up, we should not lay all the blame for this picture at its door. Things were bad before, and that means there are big systematic issues that need fixing. This problem won’t get better on its own.”

“Even allowing for some of the factors that we know are affecting young people – the rise of social media, social isolation and disruption caused by the pandemic – this (44%) is an enormously worrying increase on the 2007 figure of 23%,” he said.

“The increase in mental ill-health among the young is a massive and growing problem requiring immediate intervention.”

Kevin Courtney, joint general secretary of the National Education Union (NEU), said school staff are “frustrated by the delays which students face in accessing specialist mental health assessment and support once wellbeing issues have been identified”.

He added: “A reduction in waiting times is urgently required and must be addressed by the Government. We need to see robust investment in children’s mental health in schools and specialist support services.”

Gemma Byrne, policy and campaigns manager for mental health charity Mind, said: “Without significant investment in mental health services, millions of people – including young people – will miss out on critical support in the coming years.

A Government spokesperson said it had committed at least £2.3 billion a year to mental health services with the aim that an additional 345,000 children and young people will be able to access NHS-funded mental health support by 2024.

They added: “Schools play an important role in supporting their pupils’ mental health and wellbeing, and all eligible state schools and colleges will have access to senior mental health lead training by 2025.

“The curriculum in both primary and secondary school has a strong focus on mental health so that pupils understand how to look after their own wellbeing, including by knowing how and when to seek support, as well as teaching about respect and tolerance to create a positive culture for every young person.”