HMV launches record label as it harks back to its roots 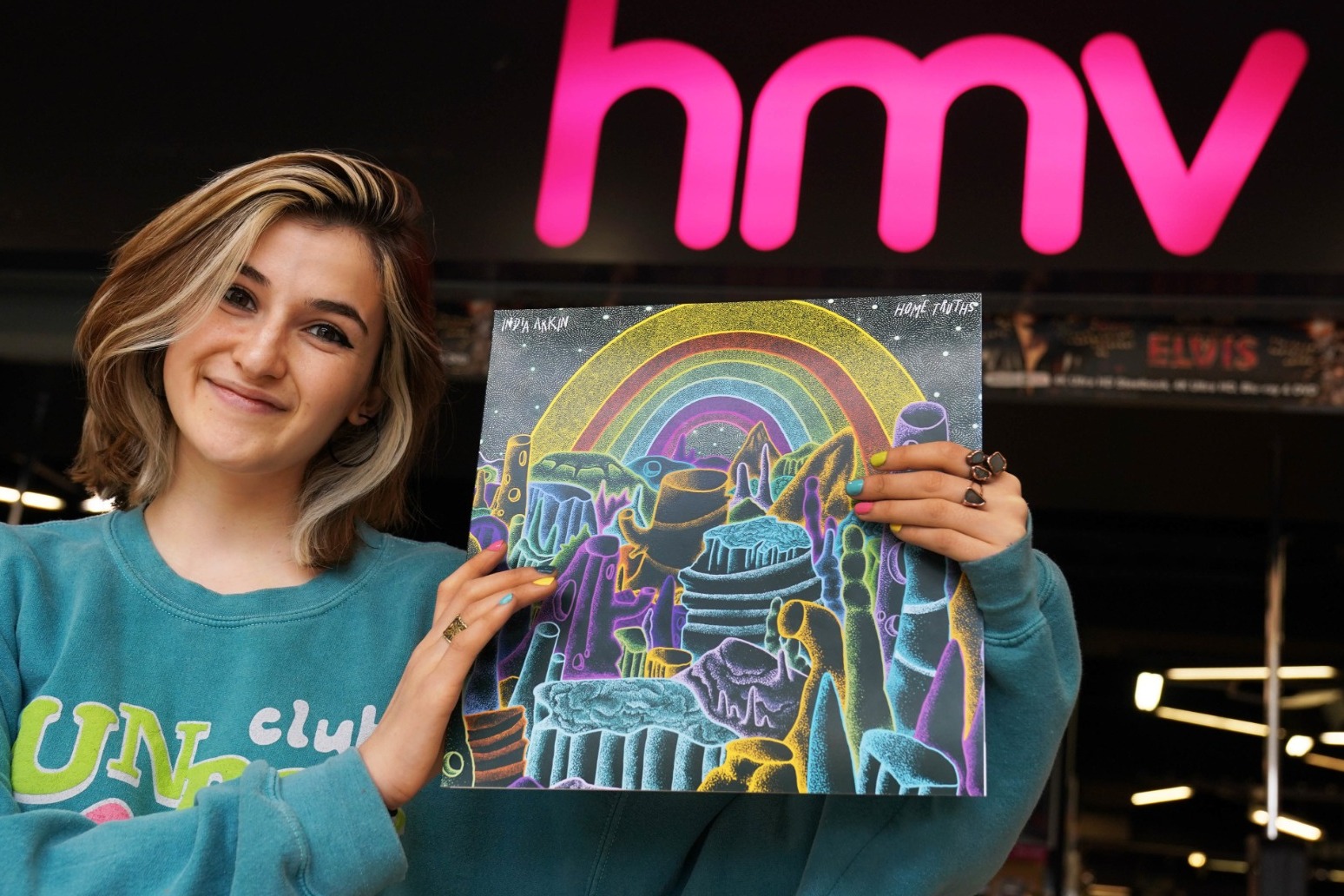 HMV is launching a music label, with the high street giant returning to making records for the first time in around 40 years.

The entertainment retailer, which runs 115 stores across the UK, has signed Newcastle-based singer-songwriter India Arkin to the new label, called 1921 Records.

The label has been named after the year The Gramophone Company opened its first His Master’s Voice (HMV) shop on London’s Oxford Street.

In 1931, the company joined with Columbia Gramophone Company to form Electric and Musical Industries – now more commonly known as EMI.

Doug Putman, who bought HMV in 2019, said the new label was an “exciting opportunity” for the brand to “hark back to our roots”.

He added that the business will continue to invest in vinyl records, following strong “double-digit” sales growth.

“There is a huge amount of talent we have been keen to showcase in our stores and this is just strengthening our connection with artists,” Mr Putman told the PA news agency.

“At the moment, we are going to walk before we can run so we are not going to suddenly have huge numbers of massive artists but we are really excited about where the label can go.”

Arkin was signed by the label after performing in her local HMV store in Newcastle.

It comes as the retailer has pledged to focus further on live music, with more than 100 gigs set to take place in stores on National Album Day on October 15.

HMV has opened nine stores since the start of the year, with three more to come before Christmas.

Mr Putman added that he can see the retailer expanding to “130 to 135 stores” but said it will remain steady in its expansion plans.