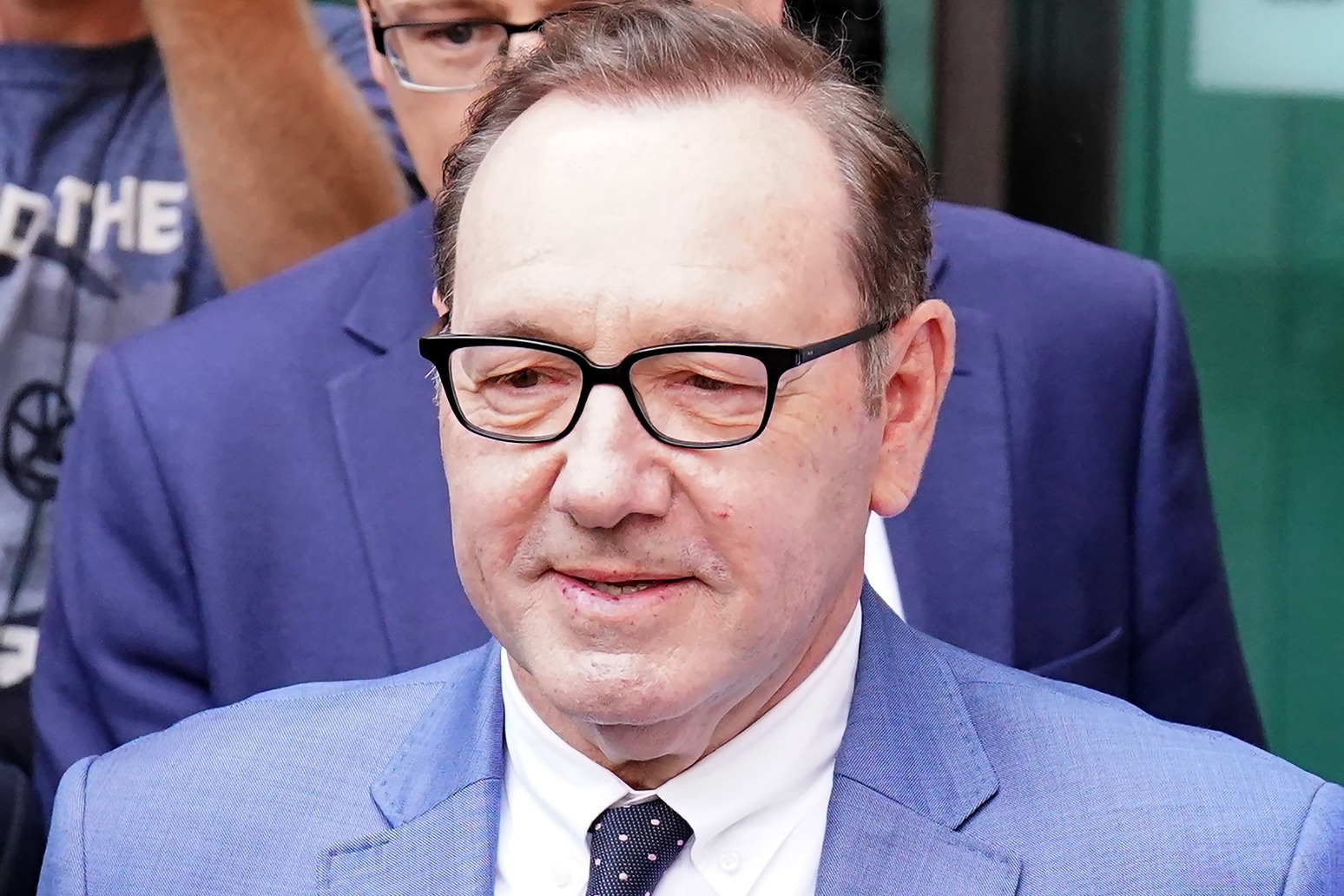 Actor Kevin Spacey will be charged with a further string of sex offences against one man, prosecutors said.

The Crown Prosecution Service (CPS) said it had authorised seven new charges against the 63-year-old, including three of indecent assault, three of sexual assault and one count of causing a person to engage in sexual activity without consent.

The Oscar-winning actor appeared in court at the Old Bailey in July to deny five allegations relating to three men, who are now in their 30s and 40s.

Rosemary Ainslie, head of the CPS Special Crime Division, said: “The CPS has authorised additional criminal charges against Kevin Spacey, 63, for a number of sexual assaults against one man between 2001 and 2004.

“The CPS has also authorised one charge of causing a person to engage in sexual activity without consent. The authority to charge follows a review of the evidence gathered by the Metropolitan Police in its investigation.

“The Crown Prosecution Service reminds all concerned that criminal proceedings against Mr Spacey are active and that he has the right to a fair trial.”