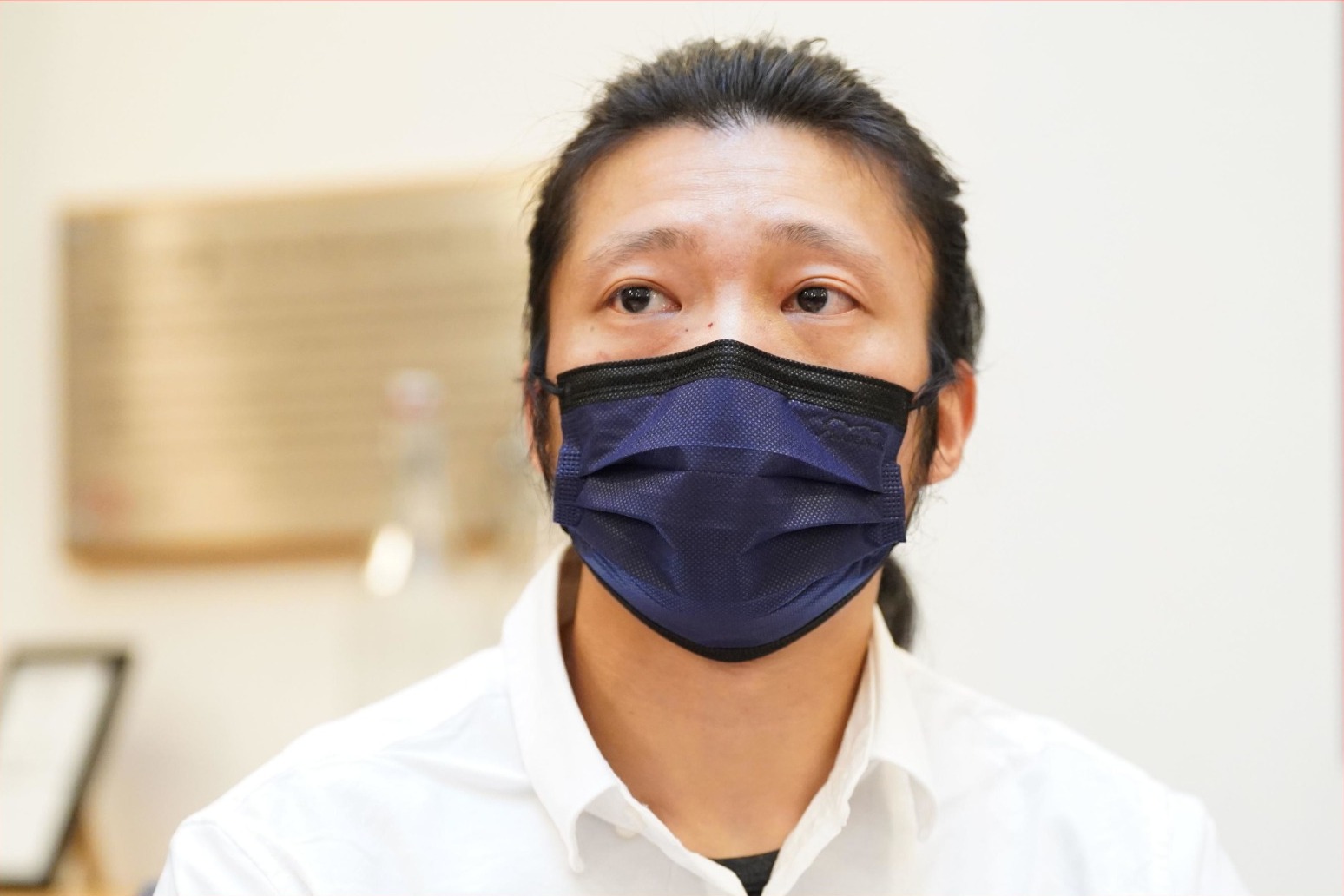 A Hong Kong pro-democracy protester who was beaten at the Chinese consulate in Manchester has said he fears for his family’s safety and that he will be silenced.

Bob Chan spoke at a press conference in central London on Wednesday after he was dragged into the grounds of the building and assaulted on Sunday.

He said: “I am shocked and hurt by this unprovoked attack.

“I am shocked because I never thought something like this could have happened in the UK.”

Outrage was sparked after footage of Mr Chan being beaten was posted on social media.

He had to be rescued by a police officer, who would not normally be allowed on consulate grounds without permission, due to fears for Mr Chan’s safety.

Mr Chan said: “I fear I may be silenced by the powers that be. I fear for the safety of my family.

“But I must take this opportunity to thank the Greater Manchester Police.

“They are taking this attack very seriously and I am committed to helping with the investigation.”

Speaking in halting English, Mr Chan described how he was pulled through the gates after scuffles broke out as masked men tried to take the protesters’ displays.

Six masked men punched and kicked him, leaving him with bruises to his head and body.

Mr Chan said that after the men tried to take their posters: “I then found myself being dragged into the grounds of the consulate.

“I held on to the gate where I was kicked and punched.

“I could not hold on for long and was eventually pulled into the grounds of the consulate.

“It was then my hair was pulled and I felt punches and kicks from several men.

“Other protesters were trying to get me out of this situation but to no avail.

“The attack only stopped when a man who turned out to be a uniformed officer from Greater Manchester Police pulled me outside the gate.”

Police are investigating the attack but have warned that it will take some time.

In an update on Wednesday, Greater Manchester Police Assistant Chief Constable Rob Potts said: “We’re aware and totally understand the amount of focus on this investigation due to the weekend’s events causing shock and concern in the city and much wider afield.

“Our experienced detectives are diligently working through a lot of evidence and statements to ensure they have a comprehensive understanding of the timeline of events that led to this initially peaceful protest unexpectedly escalating in the way it appears to have done.

“There are many strands to this complex and sensitive inquiry, and we will do all we can to achieve as many answers as possible, but I must stress that this investigation will take time and we will provide as regular an update as we can in due course.”

Foreign Secretary James Cleverly called the attack unacceptable, and said he had summoned the Chinese charge d’affaires, but it was one of his officials who spoke to him after the incident on Sunday afternoon.

“Now, my understanding is the Greater Manchester Police will be conducting an investigation into this and when I see the details of that investigation, I’ll then decide what more we might need to do on that.”

China’s foreign ministry has rejected the protester’s account, stating its diplomatic missions abroad have the right to “take necessary measures” to maintain security.

Wang Wenbin, Chinese foreign ministry spokesman, told reporters on Tuesday: “What I want to stress is that the peace and dignity of Chinese embassies and consulates abroad must not be violated.”