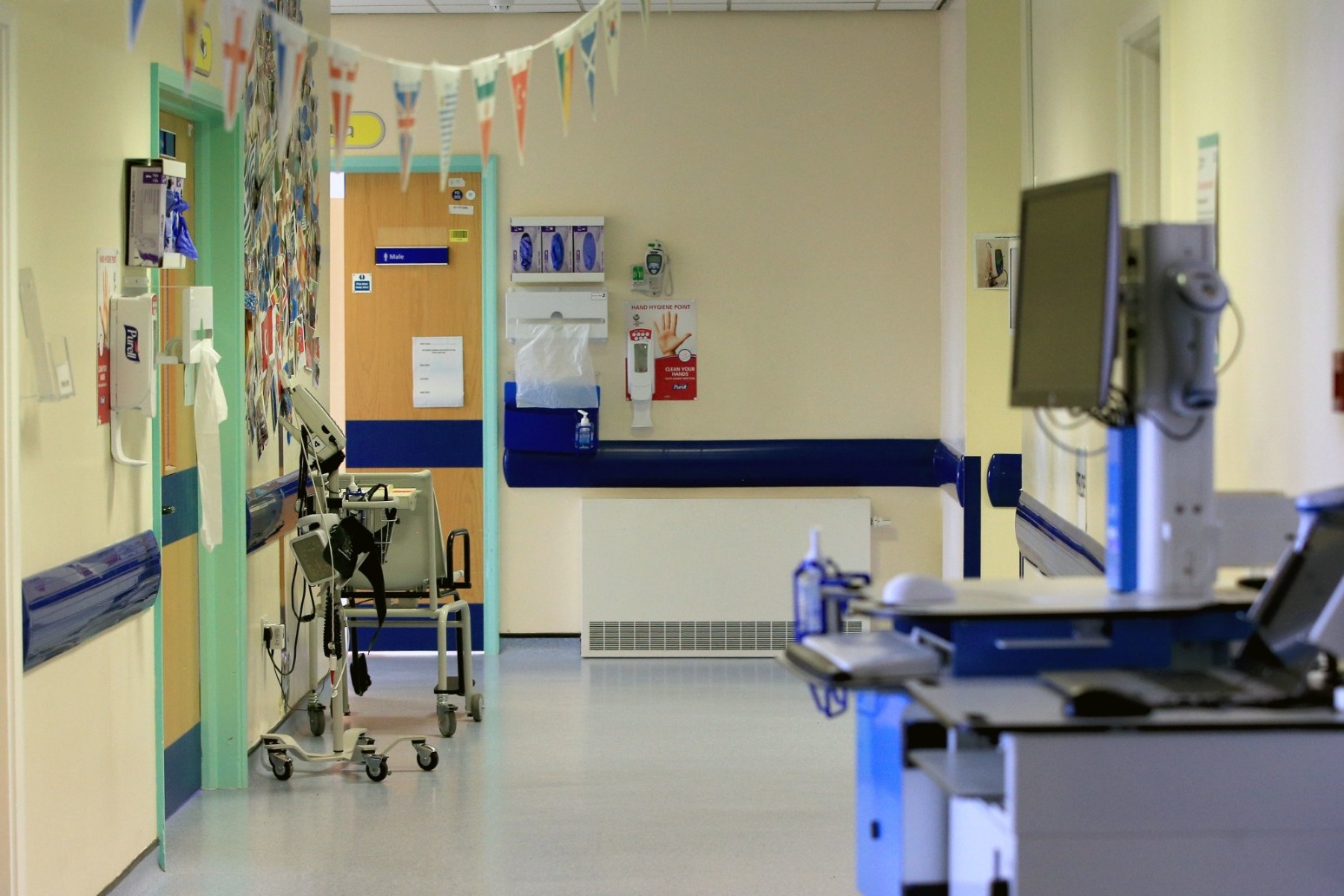 Some hospitals may be forced to pay out £2 million extra a month due to the fuel price surge, a new paper suggests.

Patient care could be compromised without action from the Government to protect the health service from the “eye-watering” increases in energy costs, according to the report.

The article, published in the BMJ, found that some hospitals are expecting an increase in electricity and gas costs of upwards of 200%.

Leeds Teaching Hospitals NHS Trust told the journal it was expecting to pay an extra £2 million a month for electricity and gas in January and February 2023 compared with the same months this year.

Nottingham University Hospitals NHS Trust told the BMJ it has budgeted for a 214% increase in electricity and gas costs for 2022/23.

Some trusts are not expecting price hikes due to securing longer-term energy deals with suppliers, locking them in to a certain rate.

Rory Deighton, senior acute lead at the NHS Confederation, told The BMJ, “This isn’t an abstract problem as the gap in funding from rising inflation will either have to be made up by fewer staff being employed, longer waiting times for care, or other areas of patient care being cut back.

“The new prime minister must provide a top-up in this autumn’s budget or any emergency budget they hold to make up the shortfall.

“The NHS needs at least £4 billion to make up for inflation during this year alone, and that is before we face a winter of even higher wholesale energy prices.

“A failure to properly compensate the NHS for inflation will only heighten pressure on our health service as we move towards a winter that we know will be particularly challenging this year.”

Wes Streeting, Labour’s shadow health secretary, said: “The NHS is in the biggest crisis in its history, and it’s set to get worse this winter.

“Patients are already unable to get a GP appointment, ambulance or operation when they need one, the last thing the NHS needs is a hole in its budget created by soaring energy bills.

“Yet the Government is nowhere to be seen and the country faces the prospect of a new prime minister who has proposed further cuts to the NHS budget.

“Labour will invest in our energy security to bring down costs long-term. We will give the NHS the staff, equipment and modern technology needed to get patients treated on time again.”

Saffron Cordery, interim chief executive at NHS Providers, added: “Trust leaders are worried about rising fuel bills and the impact of inflation, which is expected to spiral even further in the coming months.

“The Government’s failure to fully fund the NHS pay award has meant that vital resources are now being diverted from planned developments for frontline care at a time of unprecedented operational pressure.

“We are already seeing the knock-on effects of this for patient care with planned cuts to community diagnostics and digital innovations, but this could just be the tip of the iceberg.”

A government spokesperson said: “NHS England has provided local NHS organisations with an additional £1.5 billion in 2022/23 to cope with inflation and other cost pressures, including rising energy prices.

“In 2021, NHSE published its Estates Delivery Plan which sets out the measures organisations should take to reduce their energy emissions and maximise efficiency.”