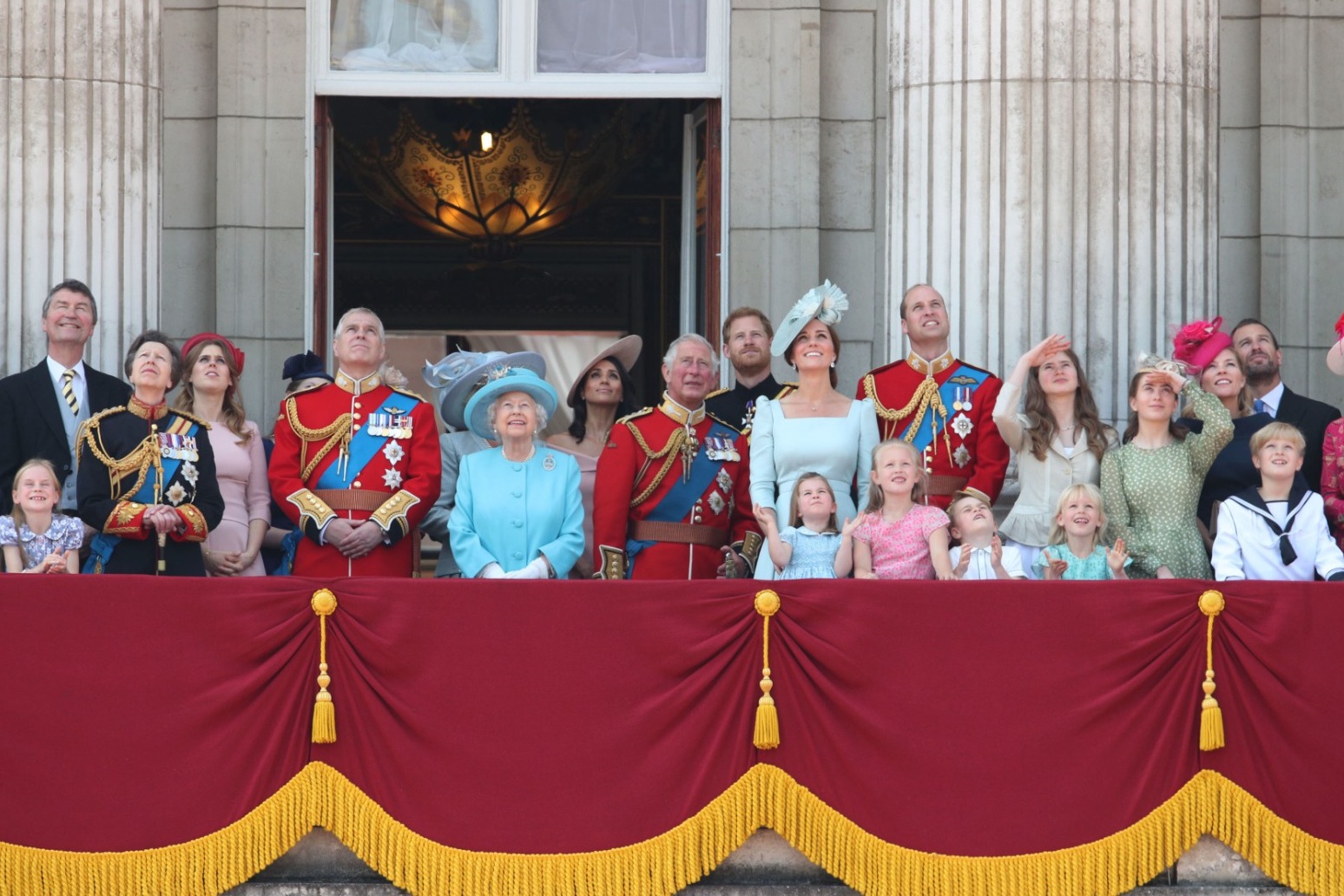 The Prince of Wales, who was at the top as Elizabeth II’s heir apparent, has acceded to the throne as King.

All those below Charles move up one place, with the Duke of Cambridge first in line as the new heir to the throne.

Prince George is now second in line, followed by third in line Princess Charlotte, and then Prince Louis who is in fourth place.

The Duke of Sussex, who quit as a senior working royal and moved to the US in 2020, still retains his succession rights despite stepping away from the monarchy.

He moves from sixth in line to fifth.

Harry’s son Archie Mountbatten-Windsor is sixth in line – his highest position so far, having been born seventh-in-line in 2019.

The Duke of York moves up to eighth place – Andrew is still in the line of succession despite stepping down from royal duties and settling out of court in a civil sexual assault case.

His elder daughter Princess Beatrice moves to ninth and her baby daughter Sienna Mapelli Mozzi, born in September 2021, has become 10th in line.