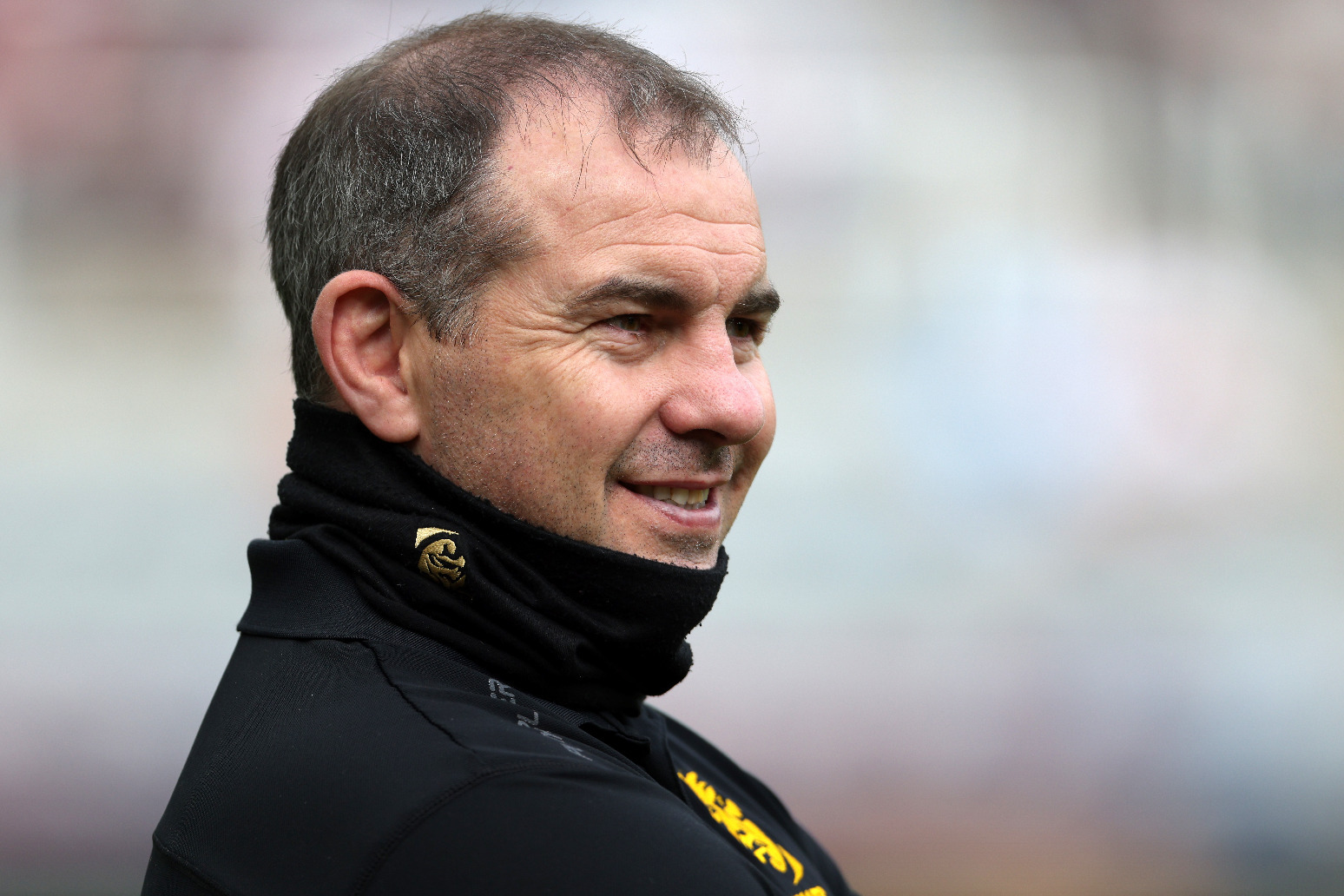 Super League starts on the 10th of February

The Super League play-offs is the minimum target for Huddersfield coach Ian Watson as he prepares to embark on his second season with the Giants.

Huddersfield failed to live up to expectations in Watson’s first year following his move from Salford but the coach is confident they can kick on in 2022.

“We want to get to the play-offs for sure, it’s something Huddersfield have not managed to do for a few years,” Watson said.

“I feel we’re better equipped it for it this year so that’s the minimum for us as a group.

“The intensity in training has been through the roof. We’ve been able to do a lot more than we did last year, when Covid was quite fresh and there were a lot of restrictions on what you could do.

“But we know it won’t be easy. All the squads are really competitive this year – it seems like it gets better every year with the quality of player in Super League.”

The Giants have been among the busiest clubs in the close season and Watson was especially delighted to get his hands on veteran England prop Chris Hill from Warrington and experienced half-backs Theo Fages (St Helens) and Tui Lolohea (Salford).

Watson knew what to expect from Fages and Lolohea, having coached both players at his old club, and he has been thrilled with their impact so far.

“We feel that we’ve got a really good balance this year with the level of player we’ve managed to bring in,” he said.

“Some of the things I’ve seen in training this year have been outstanding. I think Tui had been with us a week and one of the other players just said he’s absolutely different gravy to what they’ve seen before with some of his ability on the training field.

“Obviously I knew Tui from before and I know how good a player he is.

“I’ve also seen Theo first hand and I know how he can control a team and move them around the field.

“You’ve seen what he’s done at Saints. I think he was a little bit under-appreciated at St Helens, not by the players but by other people. I’m really happy we’ve got someone like him.”

Watson will have the luxury of being able to draw from the biggest squad in Super League in 2022, with no fewer than 36 players handed shirt numbers.

Around six of those are expected to sit out the opening game against Toulouse on February 12 because current French Covid regulations bar unvaccinated players from entering sports arenas but Watson otherwise expects to have a clean bill of health.

That includes Wales international Chester Butler, who has made just one appearance for the Giants since joining them from Halifax in August 2019.

The 28-year-old centre or second rower was forced to under three separate surgeries for a series of injuries to his hip and knee but has made a full recovery and could make his comeback in Sunday’s friendly against Hull KR.