Humanity closer than ever to catastrophic biodiversity loss expert warns 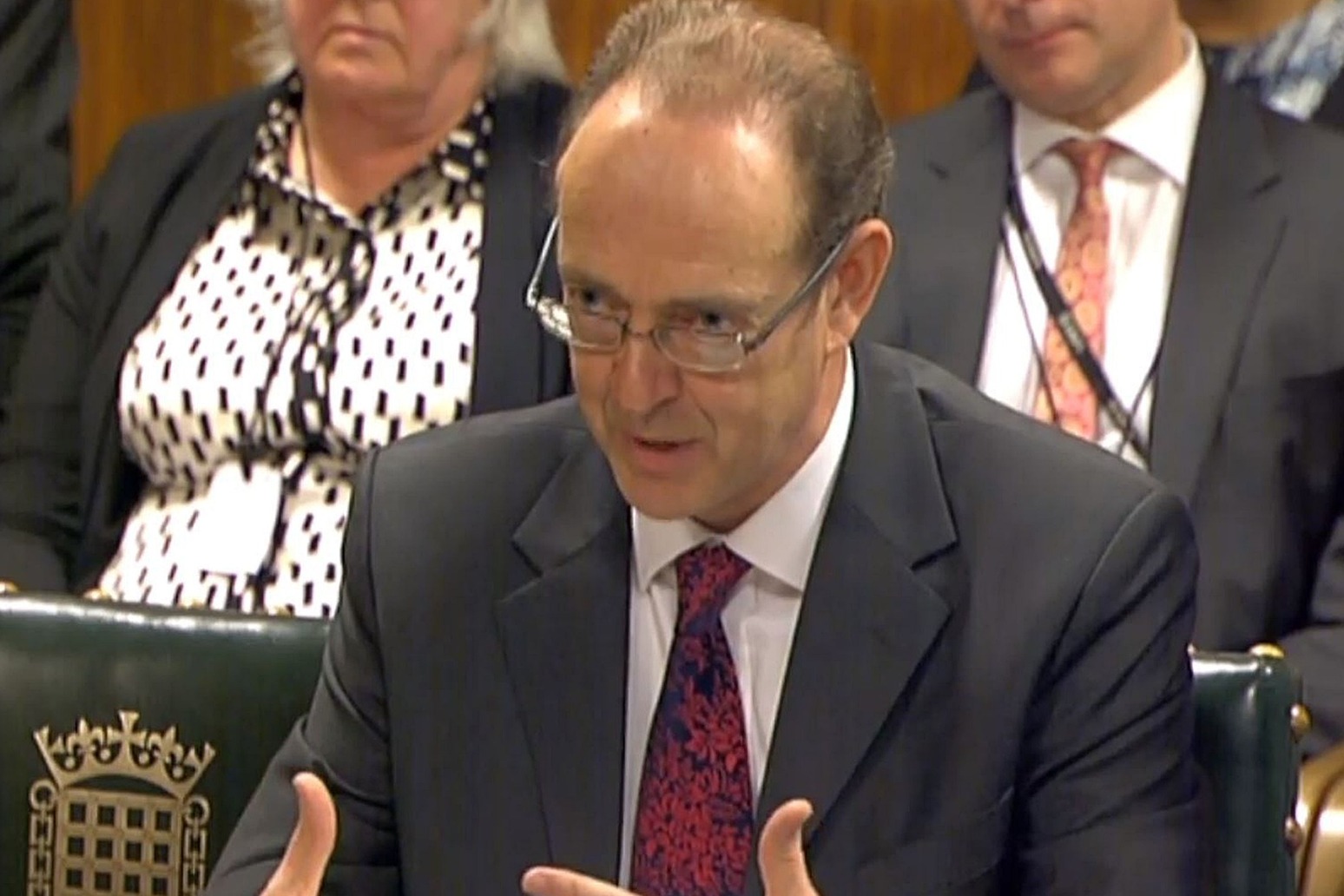 Humanity is closer than ever to irreversible climate breakdown 60 years on from the birth of the modern environmental movement, the head of the Environment Agency will warn.

In a speech to environmental think tank Green Alliance in London on Tuesday, the agency’s chief executive, Sir James Bevan, will say the biodiversity crisis poses an existential threat to human survival.

Sir James is expected to reference Rachel Carson’s 1962 book Silent Spring, which catalogued the destruction of whole ecosystems in the US through indiscriminate spraying of synthetic pesticides.

The work is credited with sparking the present-day green movement, leading to a US-wide ban on the use of DDT and precipitating the founding of the US’s Environmental Protection Agency.

Quoting the opening lines of Silent Spring, Sir James will say: “On the mornings that had once throbbed with the dawn chorus of robins, doves, jays, wrens, and scores of other bird voices there was now no sound; only silence lay over the fields and woods and marsh.”

He will add: “Sixty years on we are closer than ever to that silent spring happening.

“Since we humans and everything we cherish depends on nature, we have the strongest possible interest in avoiding that outcome.”

The speech will mark the launch of a new report by the Environment Agency setting out the scale of the threat faced by England’s wildlife.

It found 41% of native fauna and flora species have decreased in abundance since 1970, with 15% facing extinction.

Among the mammals, birds, butterflies and moths designated as priority species, numbers have plunged by 61% over the same period.

A quarter of England’s mammals are facing extinction, the research found.

“If that doesn’t make you angry, you haven’t been paying attention,” Sir James will say.

He will set out the link between a thriving natural environment and the clean water, good soil, flood management and carbon storage fundamental to human survival.

“The biodiversity crisis is a crisis because it won’t just kill the plants and animals it is killing, it will kill us too,” Sir James is expected to say.

He will add: “That’s because nature is indivisible and interdependent – nature provides us with a host of things we depend upon, such as clean water, clean air and food.”

Sir James will also emphasise the challenge a warming climate poses to conservation, such as the damage algal blooms caused by warmer waters do to wildlife.

But he will say that England, and the world as a whole, still has a chance to turn the situation around, citing successful Environment Agency-led projects to restore natural habitats.

He will use the example of Steart Marshes on the Severn Estuary – the UK’s biggest coastal realignment scheme, which protects 100,000 nearby properties from flooding.

It has also created 250 hectares of new habitat for marshland species.

The Environment Agency created or restored over 1,100 hectares of habitat in 2021-2022, Sir James will say.

Where climate change-induced problems such as flooding arise in England, he will urge the Government, business and the public to adopt nature-based solutions as the default approach to solving them.

Sir James will also call on the international community to agree tougher goals for the next decade to reverse nature loss at the UN Biodiversity Conference, known as Cop15, in Montreal, Canada, later this year.

The study Working with Nature – Chief Scientists Group Report will be by published on Tuesday on the Environment Agency page of the Government’s website.