Hundreds of homes evacuated as wildfires burn on Costa Blanca 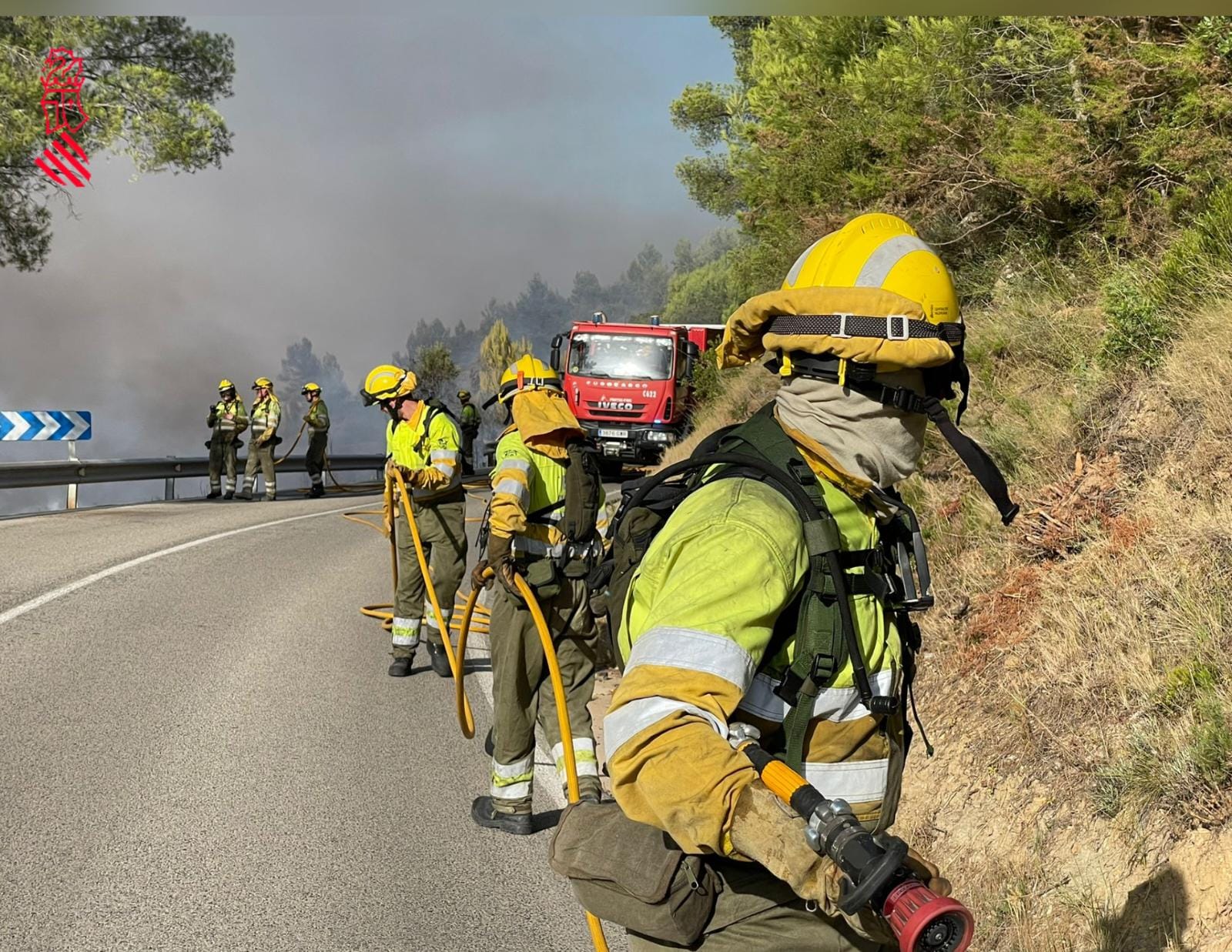 2,000 people have been evacuated from their homes, as the wildfire in the Vall d’Ebo near to Alicante continues to burn.

Over 9,500 hectares of land has been destroyed in the blaze, with 18 aircraft being involved in fighting the fire. The blaze currently has a perimeter of around 55km, with crews still trying to bring the fire under control.

Firefighters were diverted yesterday afternoon, when a second forest fire was declared in the Castellón town of Bejís.

Yesterday smoke from the combined fires was detected in Mallorca, according to information published by Aemet.