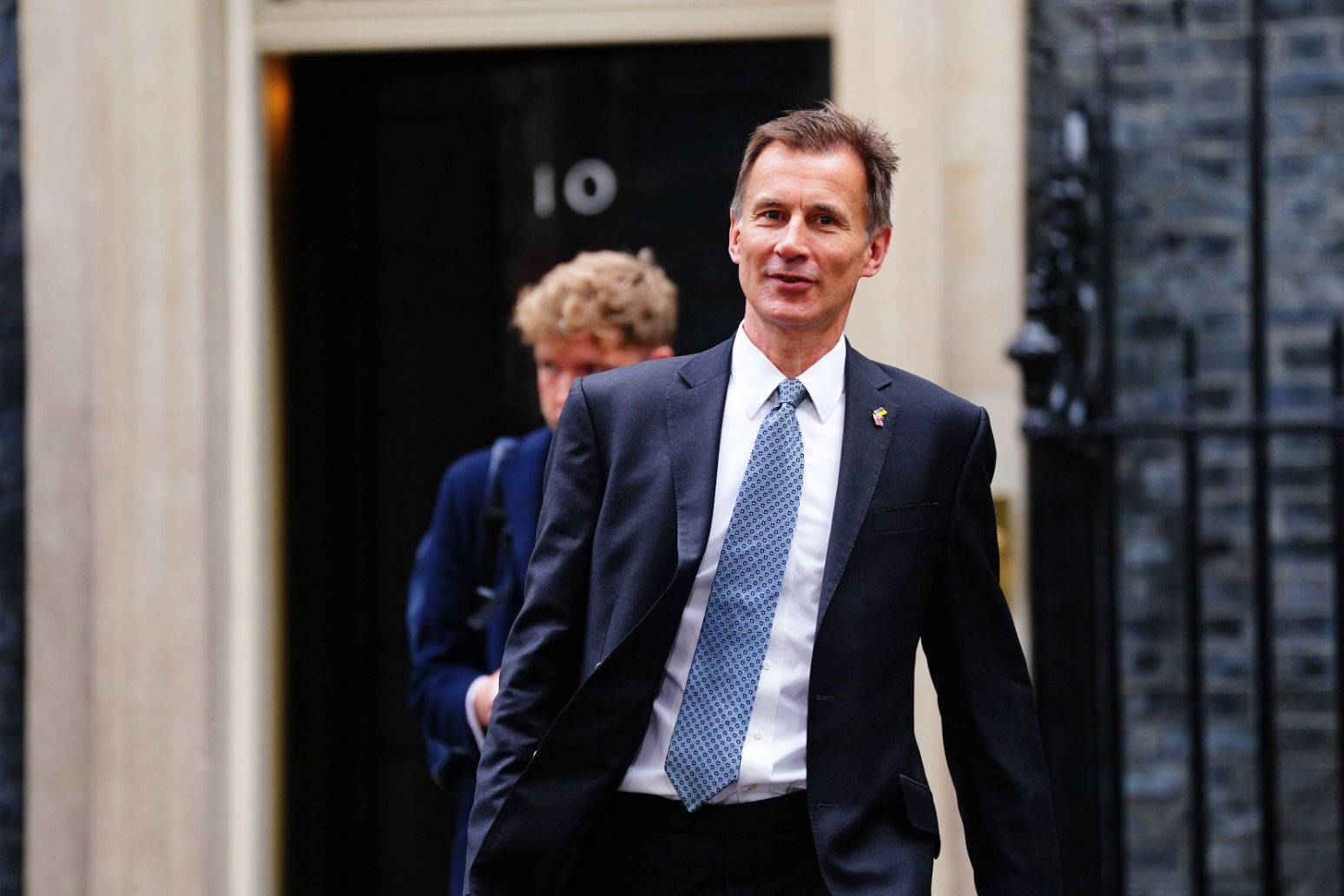 Chancellor Jeremy Hunt’s planned Halloween budget to get the public finances back on track has been delayed until next month, Downing Street has said.

The medium term fiscal plan will now be published on November 17 as an autumn statement – alongside a new set of economic forecasts from the Office for Budget Responsibility.

Mr Hunt informed ministers of the decision at the first meeting of Rishi Sunak’s new cabinet in Downing Street on Wednesday morning.

Following the meeting, Mr Hunt told broadcasters: “I want to confirm that it will demonstrate debt falling over the medium term which is really important for people to understand.

“But it’s also extremely important that that statement is based on the most accurate possible economic forecasts and forecasts of public finances.

“And for that reason the Prime Minister and I have decided it is prudent to make that statement on November 17 when it will be upgraded to a full autumn statement.”

Mr Hunt said he discussed the move with Bank of England Governor Andrew Bailey on Tuesday night, adding he (Mr Bailey) “understands the reasons for doing that and I’ll continue to work very closely with him”.