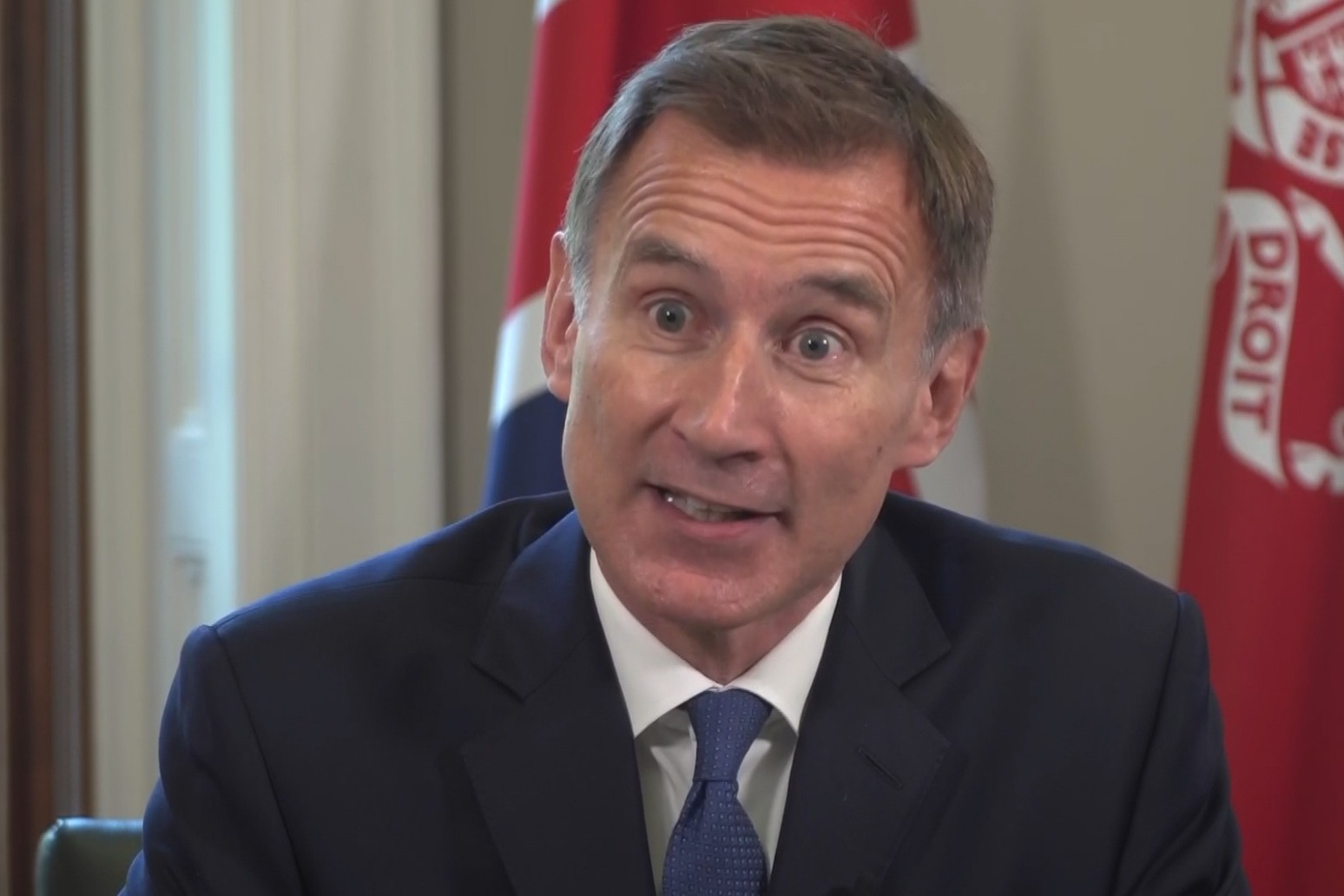 New Chancellor Jeremy Hunt has dramatically scaled back support for household energy bills and ditched tax cuts promised by his predecessor, Kwasi Kwarteng, as he seeks to restore stability following weeks of turmoil on the financial markets.

In an emergency statement, Mr Hunt said the energy price guarantee – which had been due to cap prices for two years – will end in April after which time the Government will look to target help for those most in need.

He said he is abandoning plans to cut the basic rate of tax by 1p – which had been due to be brought forward to April – and that it would remain at 20p in the pound until the country can afford to reduce it.

The cut in dividend tax promised by his predecessor will also go, along with VAT-free shopping for overseas tourists, the freeze on alcohol duty, and the easing of the IR35 rules for the self-employed.

Mr Hunt said the tax measures alone will bring in £32 billion after economists estimated the Government is facing a £60 billion black hole in the public finances.

In a televised statement, the Chancellor – who only took office on Friday – warned of more “tough” decisions to come.

“Governments cannot eliminate volatility in markets but they can play their part and we will do so,” he said.

Mr Hunt said he will continue with the decision to reverse the increase in national insurance contributions and a reduction in stamp duty, which are already going through Parliament.

However his statement represents an unprecedented overturning of the plans set out just over three weeks ago by Mr Kwarteng – with the enthusiastic backing of Liz Truss.

Since the mini-budget package of £45 billion of unfunded tax cuts caused chaos on the markets – as investors took fright over the massive expansion of borrowing – the Prime Minister has been forced into a series of U-turns.

She had already scrapped Mr Kwarteng’s plans to drop the 45p top rate of tax and to freeze corporation tax after the pound plummeted and government borrowing costs soared.

It has left Tory MPs questioning how much longer Ms Truss can remain in office now that the central plank of her campaign in the leadership contest to succeed Boris Johnson has gone.

The Chancellor said: “It is a deeply held Conservative value – a value that I share – that people should keep more of the money that they earn.

“But at a time when markets are rightly demanding commitments to sustainable public finances, it is not right to borrow to fund this tax cut.”