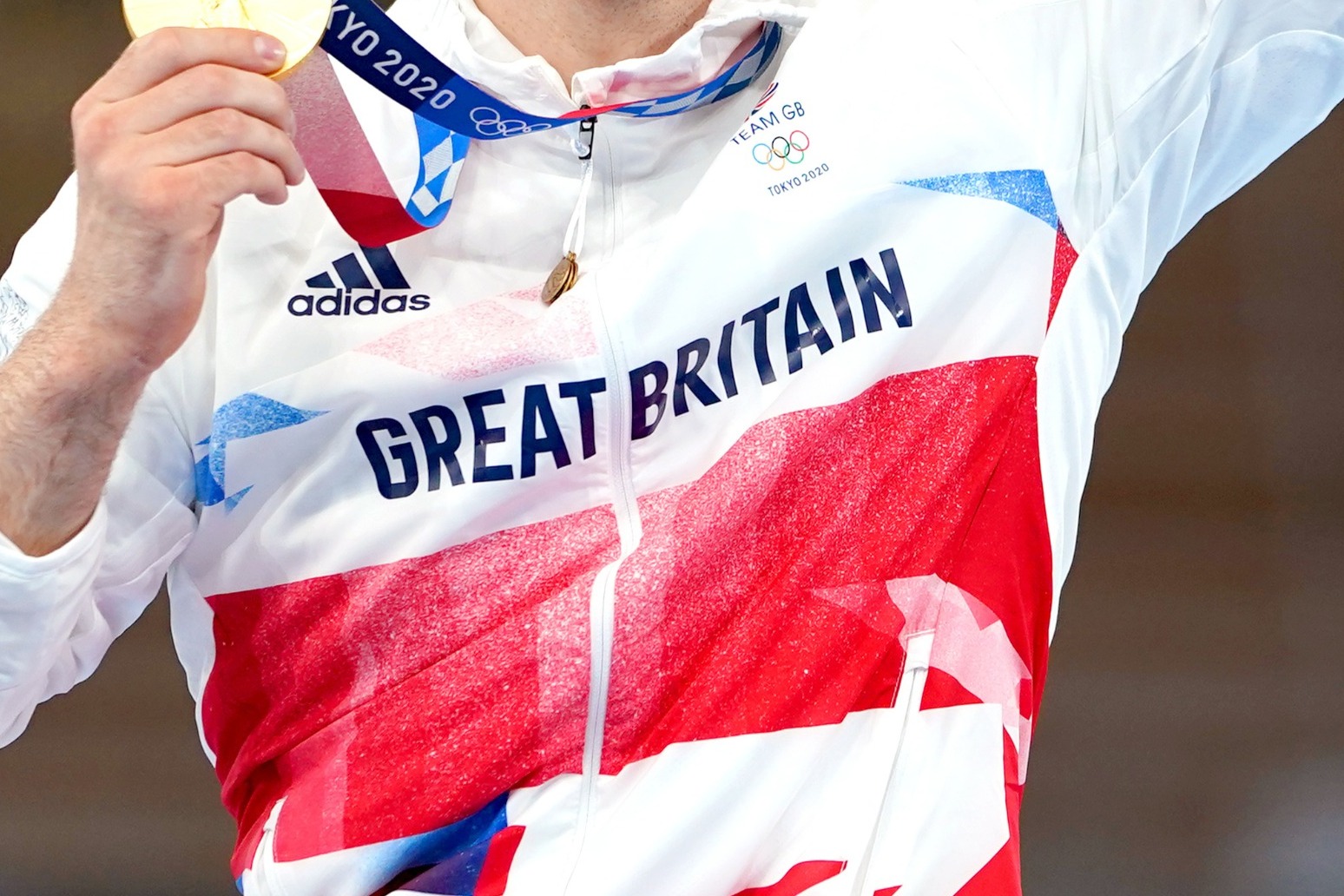 British Gymnastics chief executive Sarah Powell has issued a “genuine apology” for the abuse scandal that has rocked the sport, and admitted the governing body faces a long and difficult task to restore trust.

Safeguarding failures from junior to elite level have been catalogued in the Whyte Review, published on Thursday, which was jointly commissioned by UK Sport and Sport England.

The 306-page report accused British Gymnastics of presiding over an era in which money and medals mattered more than athlete safety, and said it had singularly failed to listen to athletes’ complaints.

Powell, whose predecessor Jane Allen was strongly criticised in the report, said: “I’ve been in sport for a very long time and sport has always been important to me.

“It’s something that has given me confidence and enjoyment in life. To read the recollection of these individuals who’ve had such a poor experience of the sport, which has clearly affected them and they’ve suffered because of it, is not acceptable.

“It’s emotional for me, I’m a mum and sport is not supposed to do this.

“I had to speak to gymnasts this morning, and it was hard, because you could see how it affected them. I looked them in the eye and said sorry. And I am sorry – to them for what they have experienced, and their parents and those around them who have also been affected.”

Powell said the governing body accepted all the recommendations in the report and “will not shy away” from taking the steps required to restore confidence in both British Gymnastics and the sport as a whole.

“This is a genuine apology, from the sport, from myself, from the leadership,” added Powell. “We have to set a new path, a new roadmap. Gymnastics will be different because of the bravery of the young people who spoke up.

UK Sport chief executive Sally Munday said she accepted all the recommendations in the report but strongly rejected suggestions that the funding body has ever prioritised medals over athlete welfare.

Anne Whyte QC was strongly critical of the organisation in her review, suggesting that it fostered a culture in which “medals mattered more… than athlete welfare”.

Munday said: “We welcome today’s report and accept and endorse all of its recommendations. The gymnasts’ experiences shared in this review are harrowing and distressing to read. We want to publicly acknowledge and thank all those courageous in coming forward.

However, Munday added: “We reject the notion that there has ever existed ‘cash for medals’.”

Referencing her former role in charge of England Hockey, she said: “Did I ever feel pressure to win medals at any cost? No. If I did, I would not have applied for the money in the first place.”