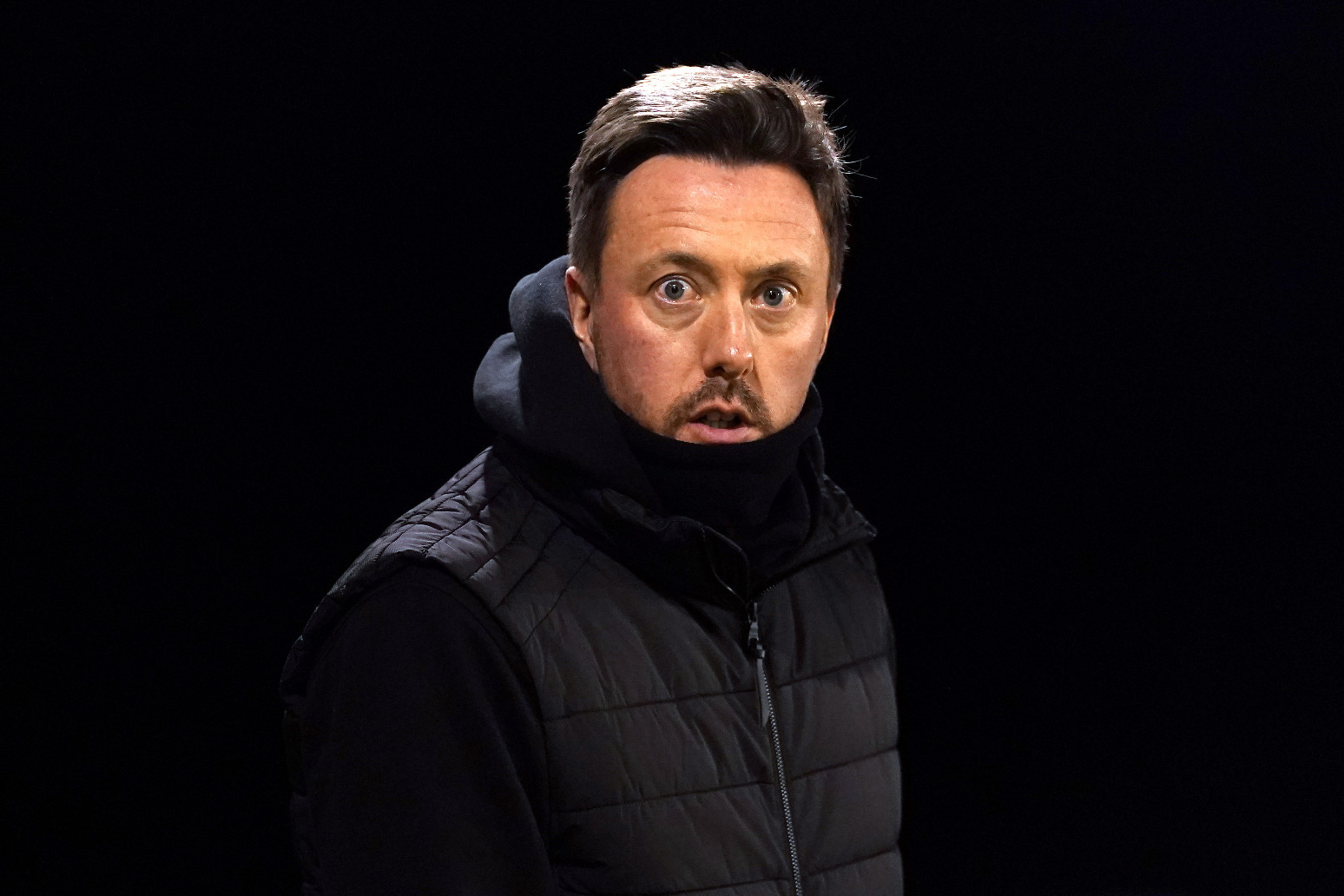 The former Ostersunds and Notts County manager was appointed last May

Ian Burchnall has been sacked as head coach of Forest Green Rovers with the club bottom of Sky Bet League One.

The former Ostersunds and Notts County manager was appointed last May to steer Rovers through their debut season in the third tier, but won just five of his 28 league games to prompt owner and chairman Dale Vince to make a change.

The team are four points adrift of safety following a 1-0 defeat to 10-man Bolton on Tuesday, their seventh defeat in eight games, and have won just twice in the league since October.

“I’m grateful to Ian for all his hard work this season, it’s definitely not been easy,” Vince said in a statement on the club’s website. “Our first season in League One was always going to be a challenge in itself but it’s been made more difficult by a number of factors, with their roots in last summer.

“I believe in Ian as a coach, but circumstances have led us to this place. We’ve recruited strongly in the January window, player-wise. Now we need to recruit a new head coach to give ourselves the best chance or staying in this league.”

Burchnall, who managed Viking in Norway before replacing Graham Potter at Swedish side Ostersunds in 2018, led Notts County to the Vanarama National League play-offs last season before agreeing to replace Watford-bound Rob Edwards at Forest Green.

“I want to thank Dale for giving me the opportunity to manage in the Football League,” Burchnall said. “The challenge was greater than I could have thought coming in. I have learnt a lot though.

“For the fans, I am sorry that I couldn’t make it work and that they didn’t see the best of my team. I hope for them the team turns it around. They deserve a team in League One.

“My extended thanks to the players, staff and everyone at the club for their efforts – I wish you all the best for the future.”