Increased payments for farmers to protect the environment 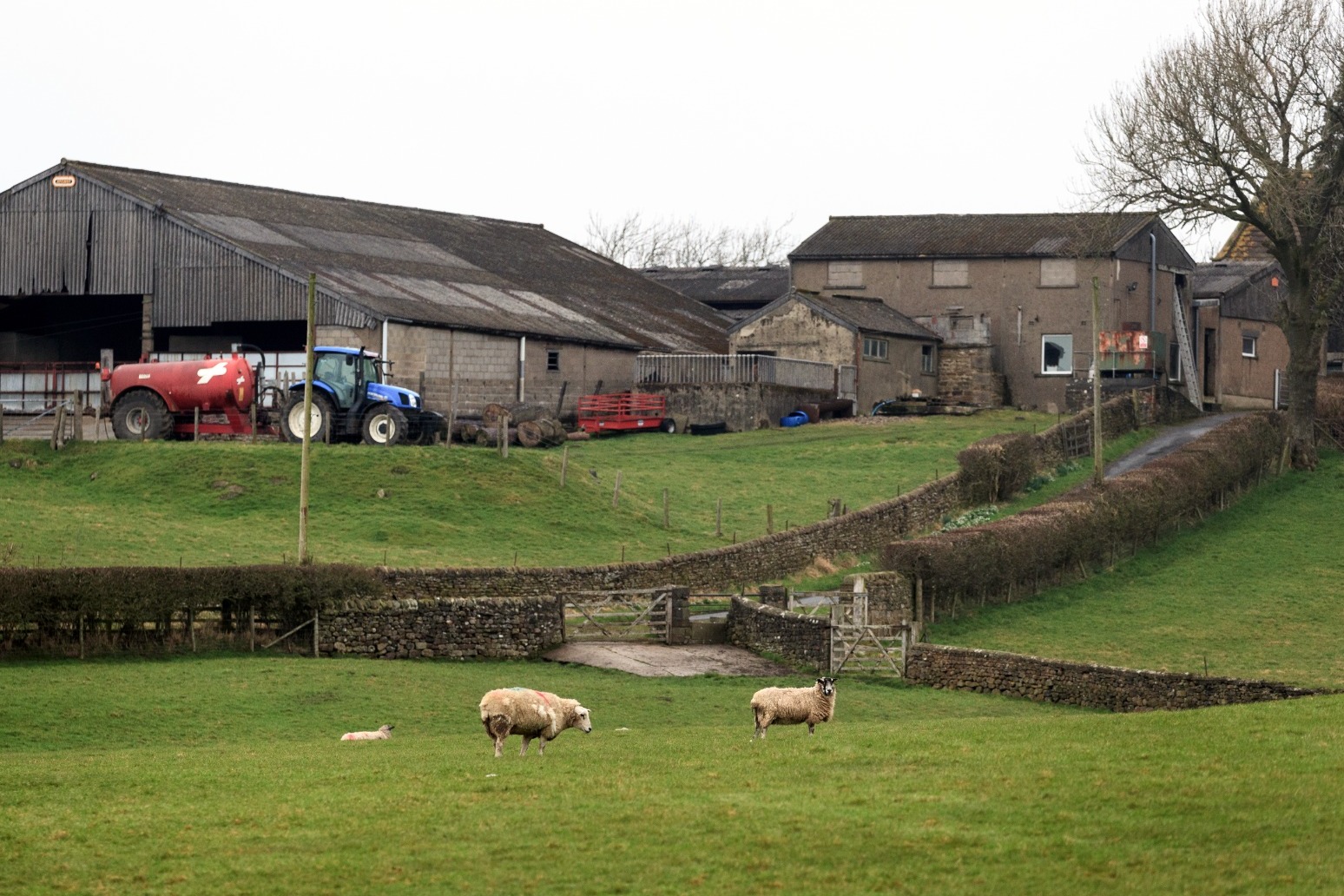 Farmers are to get increased payments for protecting and boosting nature, the Government has announced as it faces pressure to deliver new environmental subsidies.

There will also be an average increase of 10% in payment rates for farmers who are in Countryside Stewardship agreements for ongoing work such as maintaining bird-friendly seed margins, creating scrub habitat, and managing upland grass areas to provide habitat for bugs and ground-nesting birds.

And payments through one-off grants for activities such as creating hedgerows, rewetting peatland, and reducing farmyard runoff under the Countryside Stewardship scheme will also increase by an average of 48%.

The Elms payments, which cover England, will replace the EU agriculture regime of subsidies mostly on the basis of the amount of land farmed, with payouts under the old “basic payment scheme” (BPS) already being cut.

Alongside payments for sustainable farming practices such as managing soils, Elms was designed to pay for “local nature recovery” habitat creation on farms, which will now be developed from the existing Countryside Stewardship scheme.

Elms also has a strand for “landscape recovery” projects to restore nature at a large scale, including rewilding schemes.

Mr Spencer said: “My challenge to our great industry is simple – this year, take another look at the Environmental Land Management schemes and think about what options and grants will help support your farm.

“As custodians of more than 70% of our countryside, the nation is relying on its farmers to protect our landscapes as well as produce the high-quality food we are known for, and we are increasing payment rates to ensure farmers are not out of pocket for doing the right thing by the environment.

“By increasing the investment in these schemes, I want farmers to see this stacks up for business – whatever the size of your holding.”

The increase in funding for environmental efforts is being paid for by ongoing annual reductions in basic payments being made to farmers, with more of the £2.4 billion annual agriculture budget now available for nature-friendly farming and schemes such as driving innovation on farms.

The Countryside Stewardship options have been assessed individually to ensure they are paying a fair price to farmers for delivering the actions to protect the countryside, taking into account rising costs.

The new payment of £20 a hectare for up to 50 hectares of land for entering the SFI, which could deliver farmers an extra £1,000, aims to drive take-up in the scheme which has so far had low numbers signing up.

Just under 2,000 businesses have applied for the scheme, and there are some 1,570 live agreements in place, figures show.

The cash – a “management payment” – aims to cover the administrative costs of entering into the scheme, and attract smaller businesses such as tenant farmers.

Under SFI, farmers are being paid to improve soils and moorlands, and an expanded set of actions they will be paid to take in 2023 will be published shortly, the Environment Department (Defra) said.

It is hoped SFI measures will be taken at scale across the countryside, alongside productive farming with measures such as cutting inputs including pesticides and fertiliser to produce healthy soils, improve water quality and cut carbon emissions, and taking care of habitats such as rivers and hedges.

Payments under woodland creation and tree schemes in England are also being updated this year, Defra said, to encourage farmers to incorporate more trees as a natural resource on farms.

Mark Tufnell, president of the Country Land and Business Association (CLA), said: “Today’s announcement shows Government is listening and adapting to the concerns of farmers.

“It reduces uncertainty, supports proper valuations and creates stronger incentives for a wider range of farms to enter into the schemes.

“All this is to be welcomed, but everything is moving too slowly.”

He said details of payment rates and standards, particularly for the SFI, are “desperately needed”, and urged Defra to act more quickly.