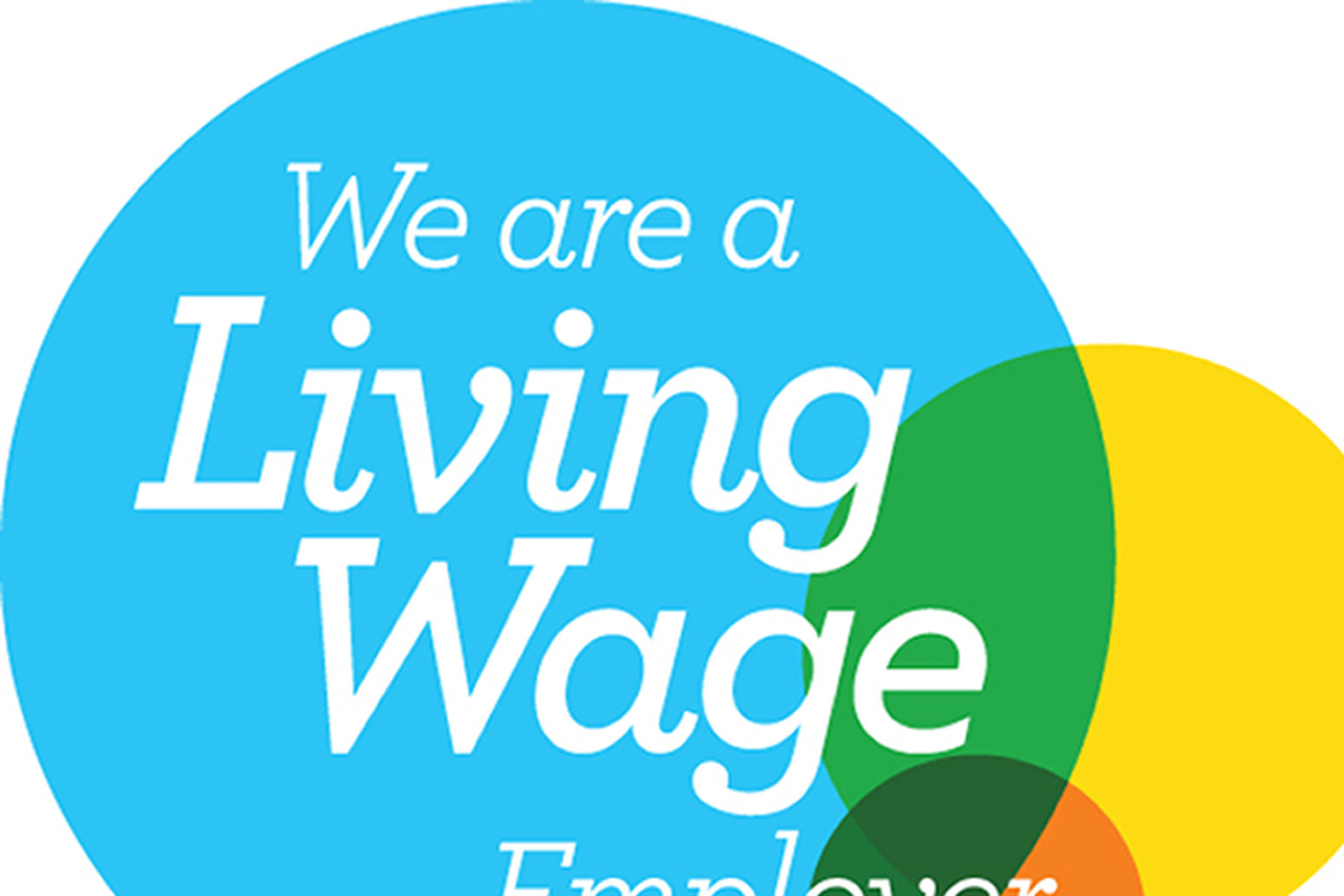 The decision will affect more than 300,000 workers

More than 300,000 workers are set to receive a pay rise after higher rates were announced for the Real Living Wage, a voluntary rate paid by thousands of employers.

The Living Wage Foundation, which sets the rates, said almost 9,000 employers across the UK now pay the wage, which is higher than the statutory National Living Wage of £8.91 an hour for adults, which will rise to £9.50 in April.

Workers paid the higher rate have benefitted from more than £1.6 billion in extra wages since the foundation launched its campaign 20 years ago.

One in 13 people now work for an accredited Living Wage employer, said the foundation.

More than 3,000 employers have been accredited with the Living Wage Foundation since the start of the pandemic.

“For the past 20 years, the Living Wage movement has shaped the debate on low pay, showing what is possible when responsible employers step up and provide a wage that delivers dignity.

“Despite this, there are still millions trapped in working poverty, struggling to keep their heads above water and these are people working in jobs that kept society going during the pandemic like social care workers and cleaners.”

The Archbishop of York, the Most Revd Stephen Cottrell, said: “The principle behind the campaign for better pay and secure working conditions ought to be a pillar of our new society, and one I hope will be adopted by even more forward-thinking businesses as we look ahead to 2022.”

Sarah Wadsworth, Fujitsu UK HR Director, said, “I am delighted that Fujitsu have signed as a Real Living Wage employer. This long-term commitment is not only the right thing to do for our employees but also ensures that our suppliers and partners are also planning to align to this for their employees.

“Fair pay for all employees continues to be relevant for our business as well as the benefits it brings to wider communities.”

Dean Finch, Group Chief Executive of Persimmon Homes, said: “I want all our employees to feel valued and fairly paid for the good work that they do. Paying the Real Living Wage is an excellent way of demonstrating this.

“I am therefore delighted we have become a Living Wage Foundation accredited employer and joined what is an important campaign.”

TUC General Secretary Frances O’Grady said the report showed that low pay was “endemic”, with millions of workers in jobs that don’t pay the bills or put food on the table.

She added: “After 11 years of Conservative government, real wages are only just getting back to their 2009 level, and the Budget revealed we face another half decade of wage stagnation.

“With Britain in the middle of a cost-of-living crunch, it’s time for the Government to act.

“The minimum wages are a legal minimum, and we commend employers who are able to pay more, when they can afford to do so.

“We are committed to going even further to support workers, pushing ahead with plans to include a new right for all workers to request a more predictable contract from their employers, giving individuals the security they need.”