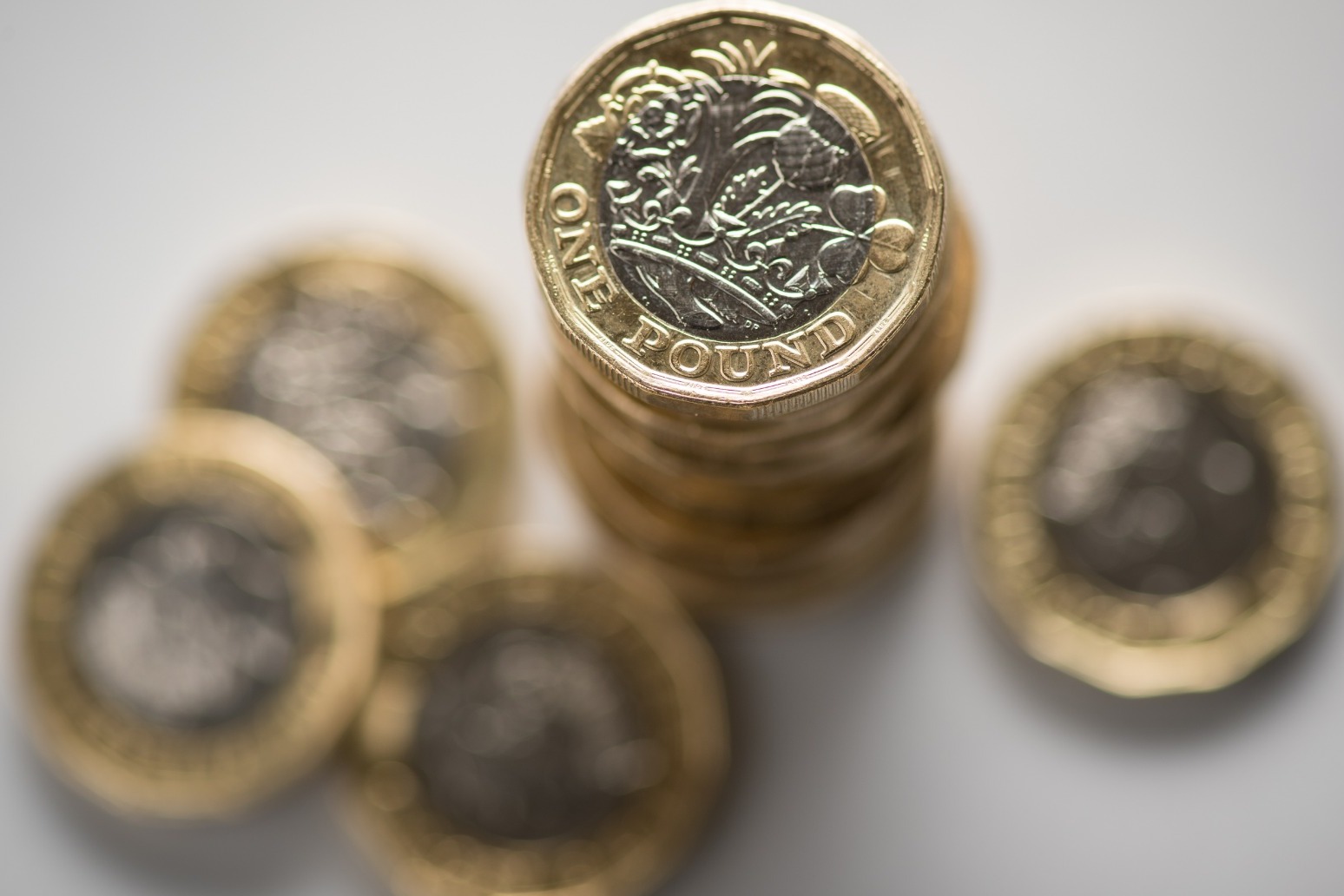 The Treasury would need to top up spending by more than £8 billion this year and more thereafter to compensate for the squeeze on public services dealt by sky-high inflation, experts have warned.

As public service budgets are set in cash terms – and therefore do not enjoy an automatic boost from higher prices, unlike tax revenues – the Government’s spending plans are now “considerably less generous” than originally intended last autumn, according to the Institute for Fiscal Studies (IFS).

The think tank estimates that the average, real-terms, growth rate in day-to-day public service funding for the next three years has dropped from 3.3% under original plans to 1.9% per year.

In other words, higher inflation is expected to “wipe out” a significant chunk – more than 40% – of planned real-terms rises, it said.

To remedy this, the IFS estimates that the Treasury would need to top up spending plans by more than £8 billion this year, in 2022−23.

The IFS warned that, without such action, estimates suggest the day-to-day defence budget would wind up more than 8% lower in 2024-25 than in 2021-22.

“The Ministry of Defence was already facing average real-terms cuts of 1.4% per year under original plans; that may now increase to 2.8% per year,” it said.

The think tank noted that this would “sit oddly” with Tory leadership contenders Rishi Sunak and Liz Truss’s positions on defence spending.

Mr Sunak views the Nato target of 2% of GDP as a “floor and not a ceiling” and notes it is set to rise to 2.5% “over time” but refuses to set “arbitrary targets”.

Ms Truss, meanwhile, has pledged to increase defence spending to 3% of GDP by 2030.

Geoff Barton, General Secretary of the Association of School and College Leaders, said the analysis “shows very clearly the devastating impact of soaring inflation on education”.

If the Government was to stick to existing spending limits despite inflation, departments would be forced to turn to “efficiency savings” – something that would “pose acute challenges for public services, to say the least”, the IFS said.

Mr Barton added: “The reality in many schools, colleges and trusts is that they are facing massive hikes in energy bills as well as pay awards for teachers and support staff for which there is no additional Government funding.

“It is very likely that this situation will result in cuts to education provision and larger class sizes as schools and colleges try to find ways to balance their budgets.”

Donna Rowe-Merriman, head of business and community at the trade union Unison, said public services and the people who run them need “significantly more money” in these “extraordinary days”.

Ben Zaranko, senior research economist at the IFS, suggested the two remaining candidates to be the next prime minister should set out their plans to combat the challenge.

“Higher inflation makes the Government’s plans for public service spending less generous than they were originally intended to be,” he said.

“Choosing not to compensate departments for unexpectedly high cost pressures would be one possible response to a cocktail of global economic shocks that leave us poorer as a nation, but would heighten the considerable pressures on public services heading into the winter.

“Given the inflation-induced squeeze on departments, and given the clear signs of strain within the NHS in particular, it might make sense for Mr Sunak and Ms Truss to also outline their plans and vision for public spending and public services.”

A spokesperson for the Sunak campaign insisted the former chancellor had been “consistent and clear” about the “pernicious” threat of rising prices.

They accused Ms Truss of concocting tax-cutting plans that would “put fuel on the inflation fire”.

The Treasury said the Government is “taking important steps to get inflation under control”.

“The plans announced at Spending Review 2021 mean that total departmental spending is set to rise to £566 billion in 2024-25 – a cash increase of £150 billion,” a spokesperson said.

“The Government has a continued focus on delivering our priorities efficiently and within budget, providing good value for money for the taxpayer.

“The Government is taking important steps to get inflation under control through strong, independent monetary policy, responsible tax and spending decisions, and reforms to boost our productivity and growth.”