Inflation likely to fall quite rapidly in late spring 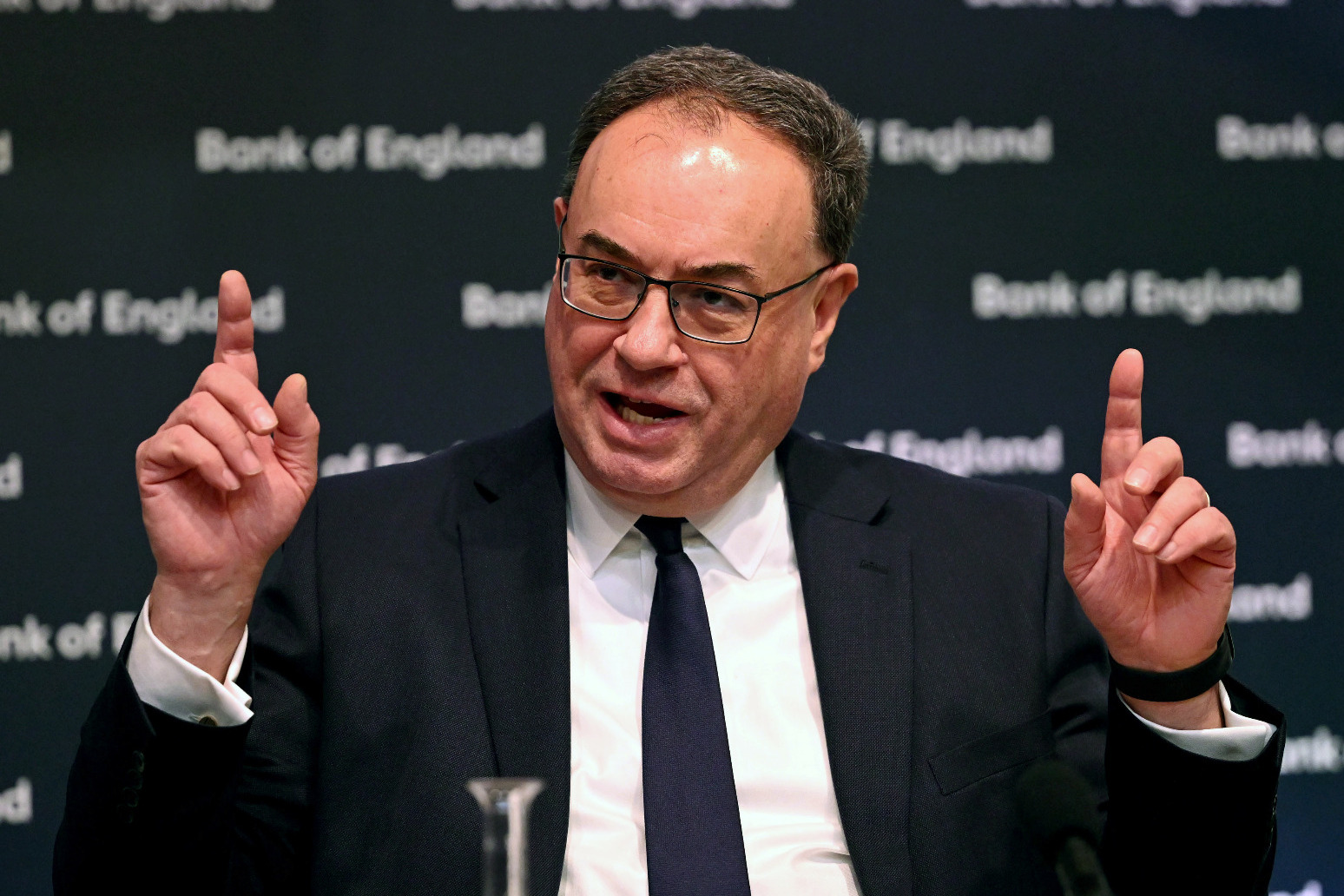 That’s according to the Governor of the Bank of England, Andrew Bailey

The Governor of the Bank of England says inflation is likely to fall “quite rapidly” starting in the late spring as he indicated “a corner has been turned”.

Andrew Bailey told Business Live during a visit to South Wales that lower energy prices will help drive down inflation in coming months.

The Office for National Statistics (ONS) said the rate of Consumer Prices Index (CPI) inflation fell to 10.5% in December from 10.7%, offering a further sign that the cost-of-living crisis may have passed its peak.

Mr Bailey said that drop was “the beginning of a sign that a corner has been turned”.

“What we think is the most likely outcome is that (inflation) will fall quite rapidly this year, probably starting in the late spring and that has a lot to do with energy pricing,” he told Business Live.

“There was a sort of locked in level of energy prices over the winter, but we expect it to fall quite rapidly after that, for at least for a couple of reasons.

“One, it is a bit of arithmetic in the sense as it is of course an annual calculation so the big base effects from last year will start to fall out, and unless something happens it will start to fall quite rapidly actually as we showed in our November monetary policy report.

“The other thing that has happened really in the last couple of months is that particularly energy prices have started to come off and gas prices quite a lot actually since the beginning of the winter.”

“That isn’t actually yet feeding through, because of the way in which particularly domestic prices are calculated, but it will do.

“And that is encouraging and I think it is a product that Europe has higher stock levels and we had a warmer winter than we might have done. It does mean there is more optimism now that we are sort of going to get through the next year with an easier path there (inflation).”

UK inflation eased back further last month but cost pressures remained intense for cash-strapped households as food prices hit another 45-year high, according to the most recent ONS figures.

Falling fuel costs were largely behind the slowdown in the pace of price rises, with the average petrol price down by 8.3 pence per litre month-on-month in December.

There was little respite for families, however, with CPI still in double digits and food and drink inflation soaring yet again, to 16.8% in December up from 16.4% in November, marking the highest level since September 1977.

Prices also rocketed across restaurants and hotels as hospitality firms were forced to pass on their own surging costs, with inflation across this sector jumping to 11.3% in December, the highest level for more than 31 years.

CPI has eased since the eye-watering 41-year high of 11.1% seen in October last year, when soaring energy bills pushed up the cost of living.

It is expected to fall throughout this year as the cost-of-living crisis takes its toll on the economy, with recession looming large.

The Government has also pledged to help halve inflation by the end of 2023.

The British Chambers of Commerce said that while the peak of inflation appears to have passed, rising prices were still “far and away the top issue” affecting businesses.

Economists believe falling levels of inflation will not prevent the Bank of England from raising interest rates again in February, with Pantheon Macroeconomics pencilling in another 50 basis point rise to 4%.