Inflation rises at highest rate since 1985 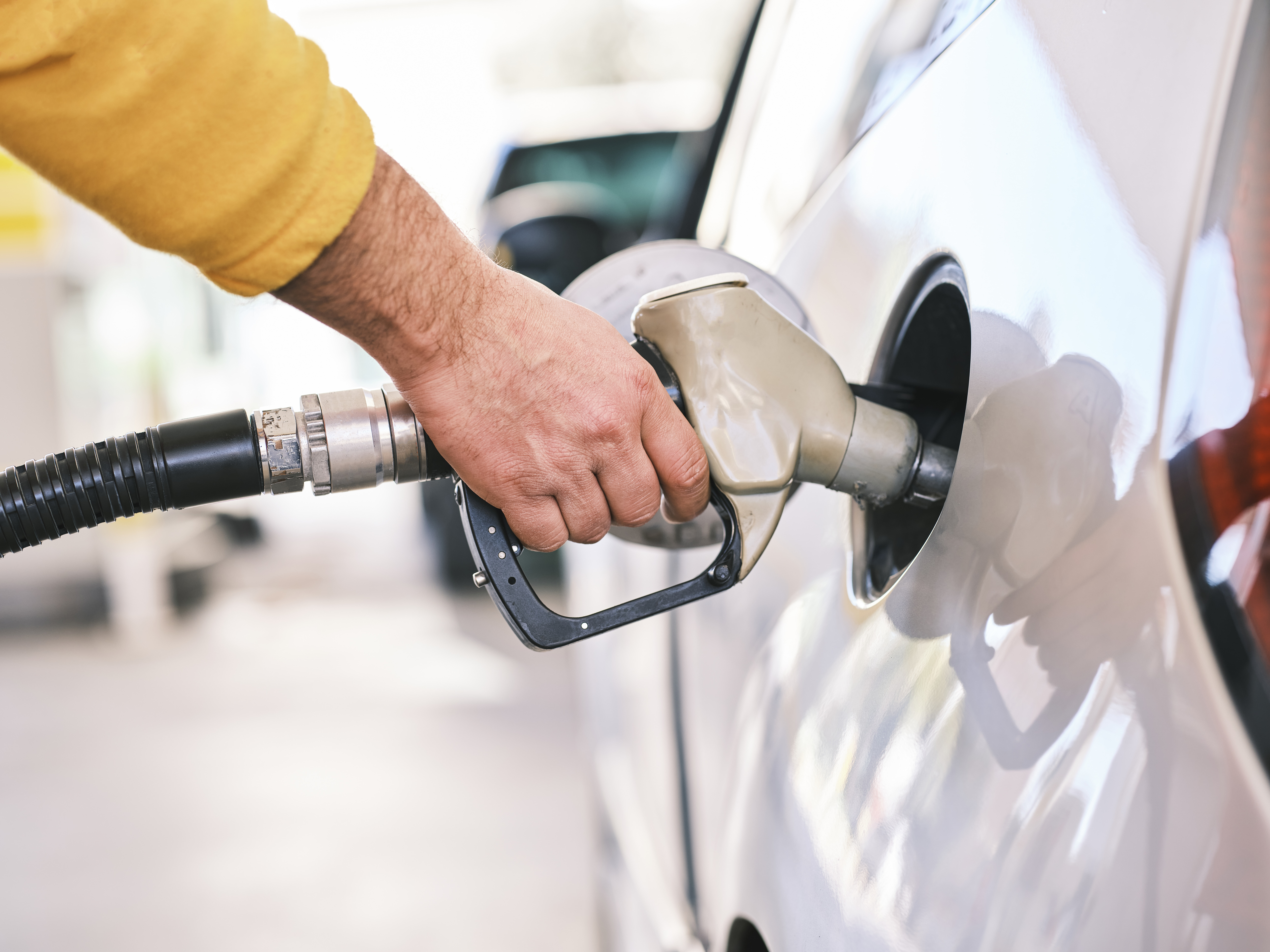 This month saw the rate rise to 11% – breaking the double digit figure for the first time in a generation. In May the figure stood at 8.7% – down from March’s 9.8%.

Fuel and food prices have continued to rise during the last month, with petrol stations reporting a fall in the volumes of fuel sold recently.