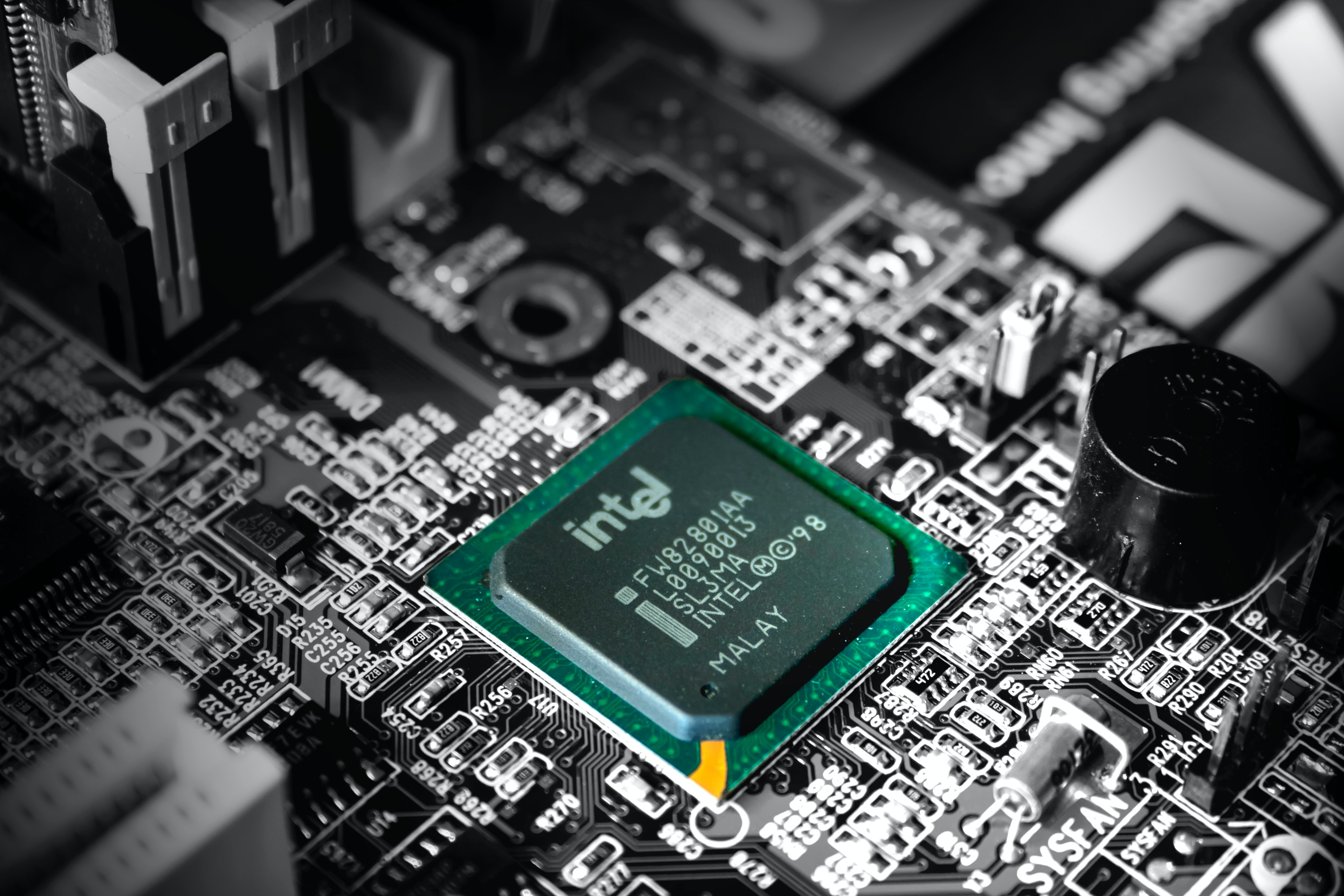 Tech firm Intel has announced it plans to build a new microchip design lab in Barcelona.

Announcing the €200 million investment which will be matched by the Government, the new plant will design and develop chips for domestic and super computers.

This was the second annoucement to be made, after ILJIN announced they would be opening a factory in the Catalan town of Montroig del Camp

It’s believed over 300 jobs will be created in the early stages of the building of the new centre.