An international arrest warrant has been issued for the father of two daughters who disappeared last week in Tenerife. 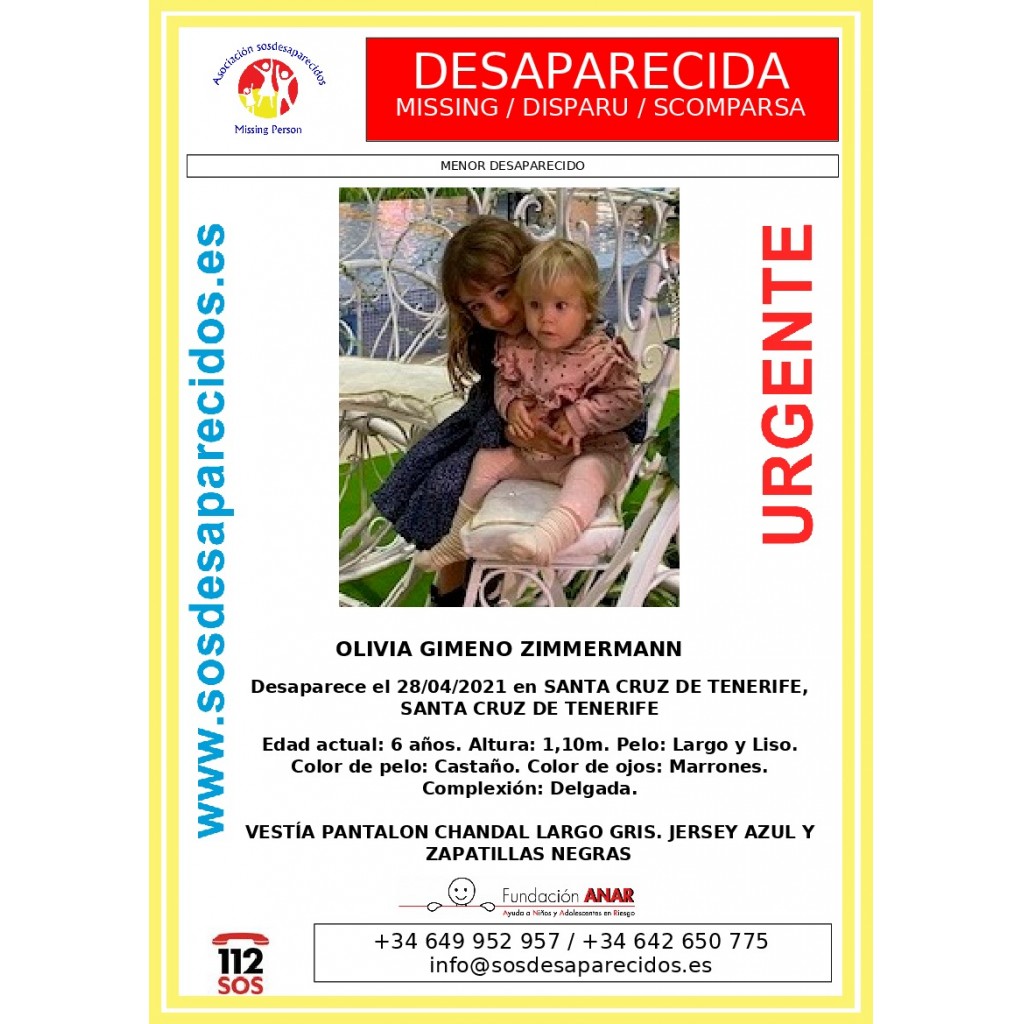 Guardia Civil’s serious crime squad along with specialist kidnap units are looking for 37-year-old Tomás Antonia Giméno who was last seen on the 27th April in Santa Cruz de Tenerife, when he told his former partner that she would never see her children again.

Officers are investigating his whereabouts after withdrawing €70,000 in cash and leaving his car abandoned at Santa Cruz harbour. His boat was discovered adrift near to Güímar later in the week.

Anyone with any information on this man’s whereabouts should call the Guardia Civil on 062 or Emergency Services on 112; he is 37 years old, 1.85m tall (around 6ft), hair and eyes are brown.

Football fans could soon be returning to games in Spain