A new international arrest warrant has been issued for the father of two girls who are now presumed to have been murdered. 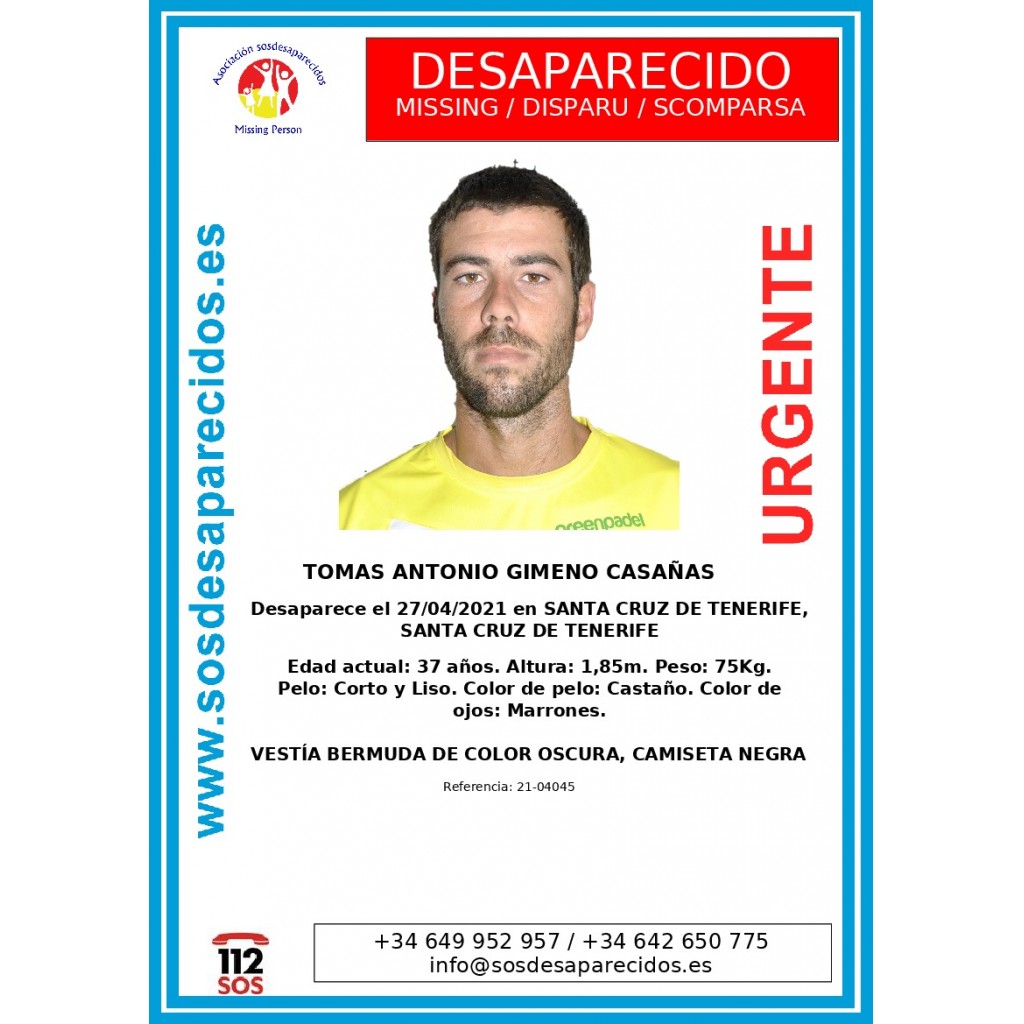 On Saturday a court in Tenerife confirmed that six-year-old Olivia – whose remains were discovered at sea on Thursday – was dead before her body was dumped over the side of a boat. Forensics suggest she died after being poisoned by breathing in a toxic gas.

Following the autopsy report, a new arrest warrant for Tomás Gimeno was issued as the prime suspect in the murder of his two children.

Over the weekend a further two ships joined the search for missing one-year-old Anna in the waters off of Tenerife.