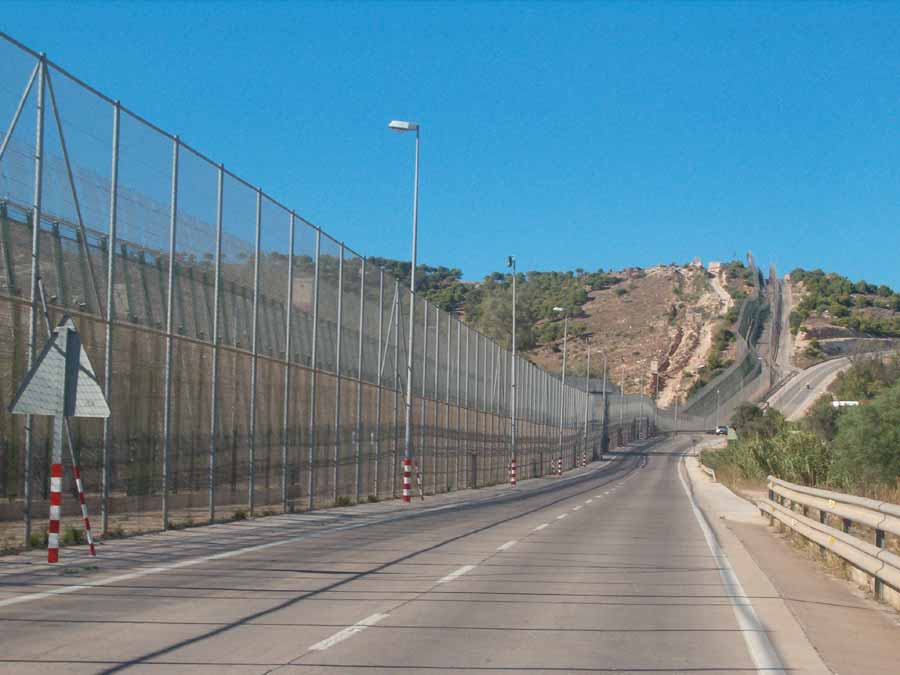 The Prosecutors Office has opened an investigation into the death of 23 migrants who tried to cross into the Spanish enclave of Melilla last week.

Dozens were injured, including those trying to cross into Spain, as well as several security personnel who were admitted to hospital for treatment following clashes early on Friday.

It was the first such attempted mass crossing since Spain and Morocco resumed diplomatic ties in March.