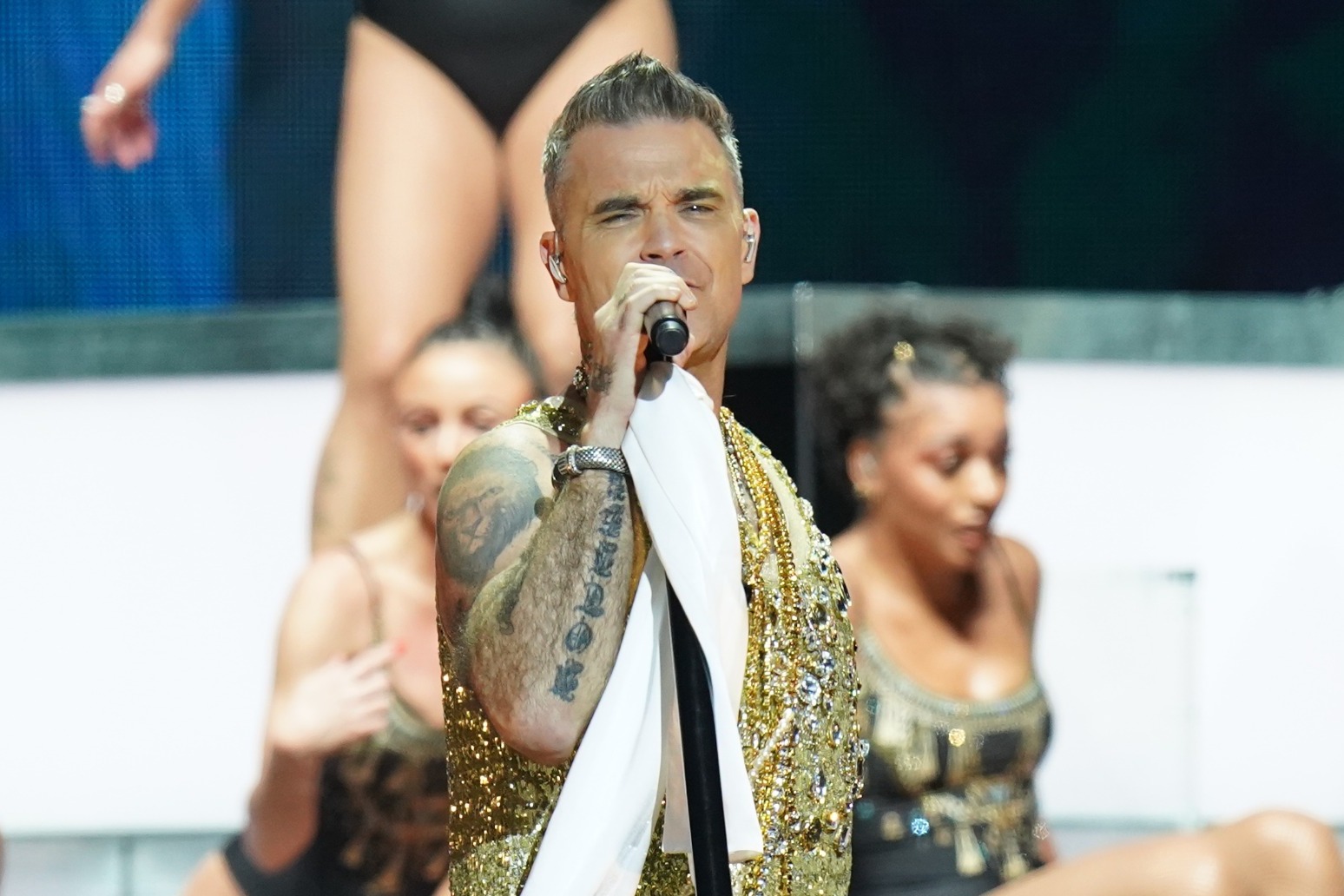 Robbie Williams, George Ezra, The Chemical Brothers and Pulp will headline the Isle of Wight Festival next year.

Britpop band Pulp, fronted by Jarvis Cocker, will perform on the Friday night as part of their first run of live shows in a decade.

The three-day event will take place at Seaclose Park from June 15 to 18 after making its return in 2021 following a year off due to Covid-19.

Chart-topping singer-songwriter Ezra will headline the Saturday night before The Chemical Brothers take over and close the evening.

Sunday will see former Take That star Williams bring an end to the festival while also making his debut there.

He said: “There is something magic about a British festival … us Brits know how to bring the energy.

“I am thrilled to be headlining the iconic Isle of Wight Festival, it’s a real honour. I can’t wait.”

Former One Direction star Niall Horan will play the festival for the first time after establishing himself as a solo artist with two albums of rock, pop and Americana.

“From era-defining bands and electric live performers, to chart-toppers and fresh new talent, the Isle of Wight Festival line-up showcases an exciting array of talent spanning 40 years of music.”

The festival was originally founded as a counter-cultural event during the so-called Swinging Sixties and has evolved into one of the UK’s largest rock and pop gatherings.

Over the years it has hosted acts such as Bob Dylan, Joni Mitchell and Jimi Hendrix.