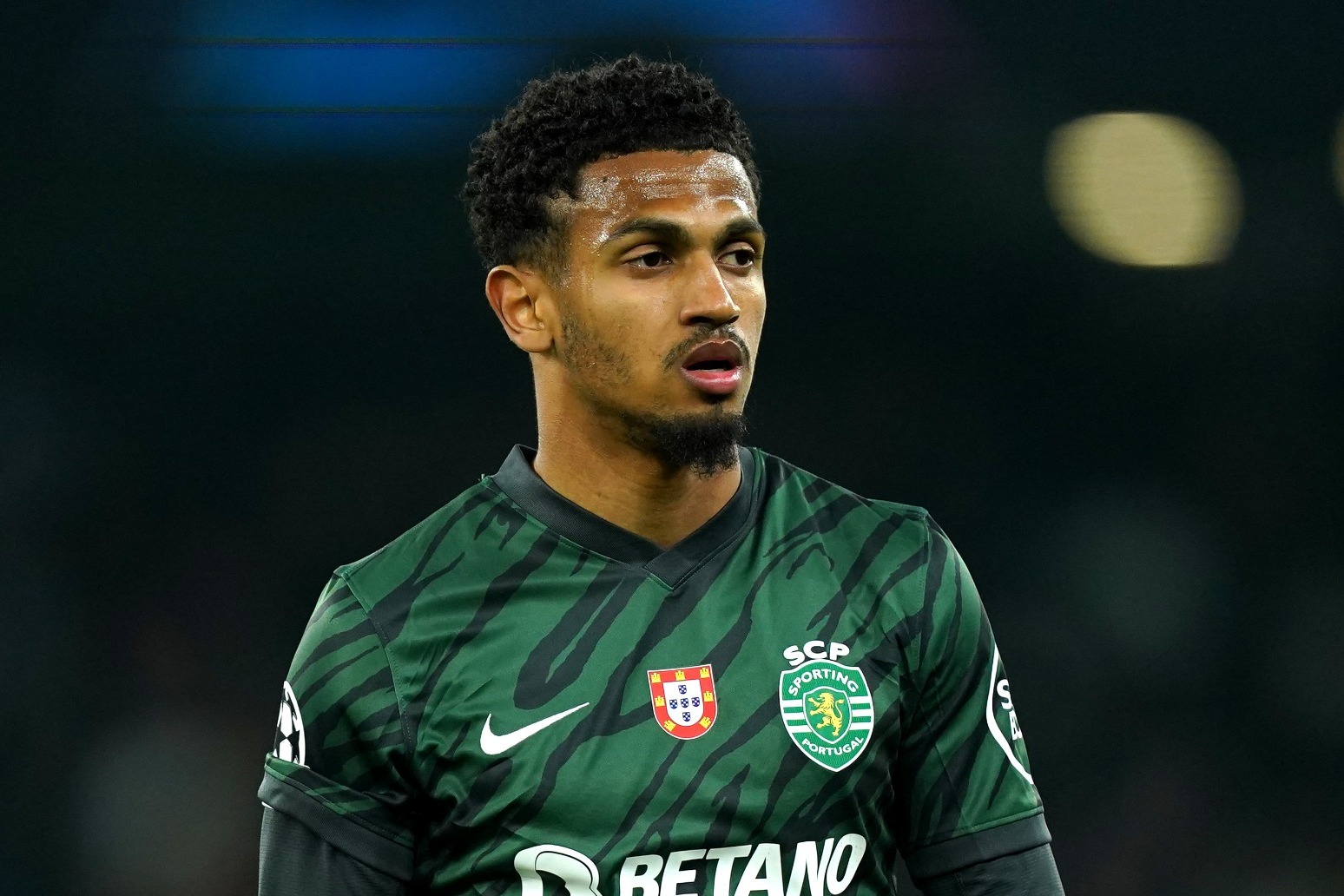 Sporting Lisbon midfielder Marcus Edwards admits scoring against his former club Tottenham in the Champions League was an emotional moment.

Edwards, 23, joined Spurs as an eight-year-old and came through the academy before leaving in 2019.

His first return to north London saw him net for Sporting in the 1-1 Group D draw that left qualification to the knockout stages to be decided in the final game.

“Coming back here in front of everyone I know, it was great fun,” he said.

“Coming into the game I was naturally on edge, I have got a lot of friends watching. When the game started it was easy, obviously I scored, a lot of emotions came out of me, I didn’t even mean to celebrate but I just couldn’t help myself.

“I wasn’t going to celebrate but I was too happy. I can’t put it into words.

“It was crazy. I can’t explain it. I don’t feel like that I was proving a point, I just play every game the same even if it is against my old club.

“The extra motivation was having my friends and family there.”

Big things were expected of Edwards as he came through the ranks at Spurs, though he was not helped by former boss Mauricio Pochettino comparing him to Lionel Messi.

But things did not work out and after a loan spell at Norwich was cut short, with then Canaries boss Daniel Farke alluding to an attitude issue, he left the club in 2019.

Edwards admits he has grown up since then.

“Definitely, that is naturally going to happen with age,” he said.

“Of course I was naturally a bit of a Spurs fan but I was playing for the club and went to all the games and stuff.

“Everyone has a different journey. For me it worked out, going over to Portugal.

“It took me a long time though.”