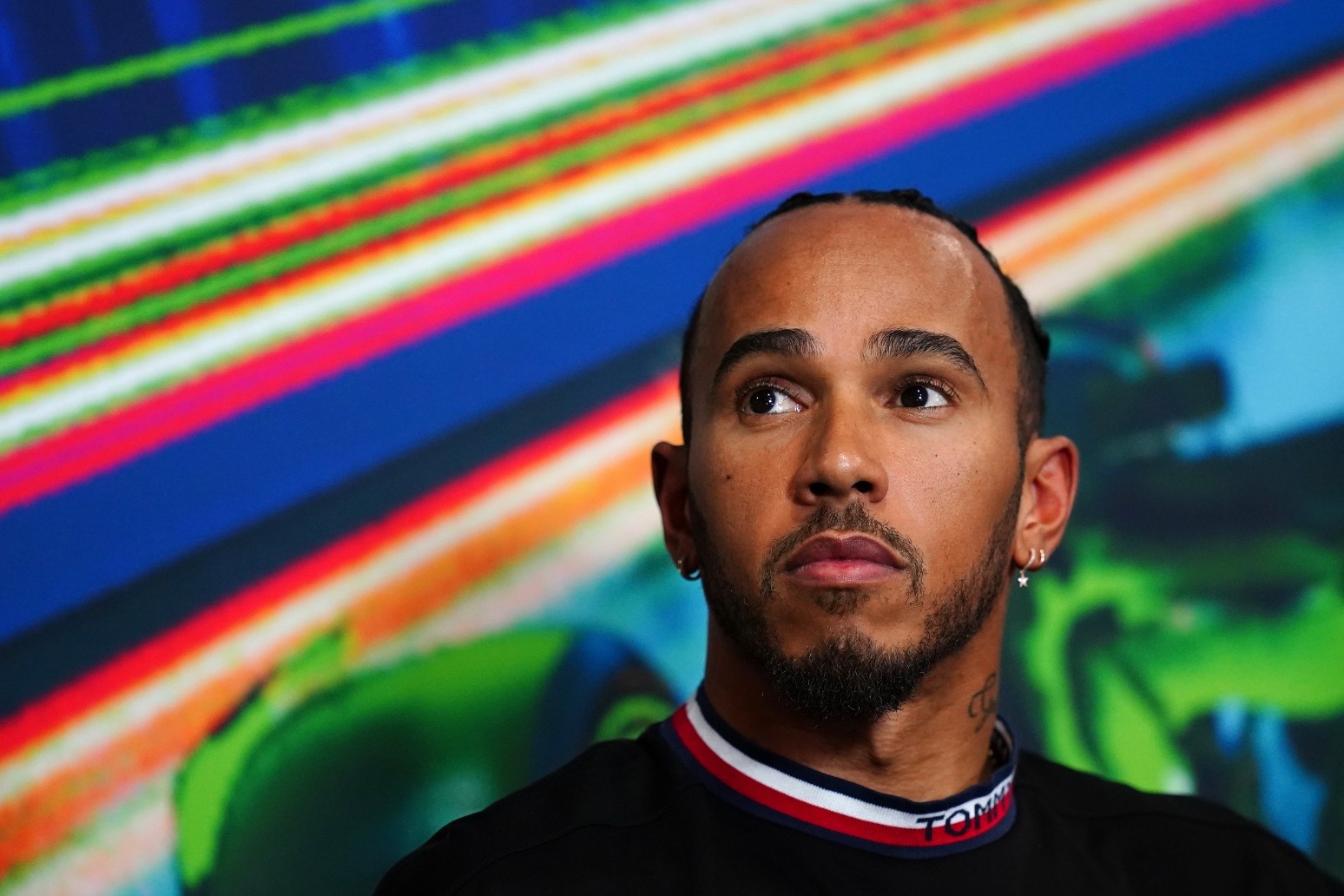 Lewis Hamilton believes the integrity of Formula One would be damaged if a team were found to have broken the budget cap – insisting it is “imperative” that any breach is suitably punished.

The sport’s governing body, the FIA, has delayed its findings into whether any of the grid’s teams have broken the financial rules until Monday.

It was anticipated that the FIA would reveal on Wednesday those that failed to comply with last season’s £114million cap.

The situation will now continue beyond the Japanese Grand Prix this weekend following the delay, with Hamilton keen for any wrongdoing to be correctly punished.

“I think we need to continue to have transparency for the fans, for the integrity of the sport. I don’t really know enough about it. I know obviously there’s lots of conversations that are going on in the background. No one truly knows.

“There’s different numbers and different things being said here and there, so I was expecting those results to come out yesterday.

“I would like to think that if it’s been delayed it’s because it’s been taken very seriously and I trust that Mohammed (bin Sulayem, FIA president) is taking it seriously and will do what is right for the sport, I hope.

“I think it would be bad for the sport if action wasn’t taken if there was a breach, but I don’t know if there is so I’ll wait.”

While calling for a punishment to fit any crime, Hamilton admits he is also wary of the reputational harm the sport would suffer if an infringement were discovered.

Asked if a team breaking the budget cap would damage F1, Hamilton seemed to suggest he felt Red Bull had done so last season, replying: “For sure, because then it’ll put in question our values, the integrity of the sport.

“And I remember in Silverstone when we got our last update and I remember that was almost three tenths, I think that update, and I’m pretty certain it cost less than a million.

“But I remember after that needing more updates – but then seeing trucks… updates continuing to arrive on the other car, thinking ‘jeez, it’s going to be hard to beat them in the championship if they keep bringing updates’.

“It’s so integral to development, the development race and if we had another half a million to spend we would have been in a different position at some of the following races if we were just bought another floor which we could have easily done but that’s not the name of the game.

“I’m grateful that our team is very strict, given the way we work and they do an amazing job. So it needs to be taken seriously as I said.”

Verstappen could retain his drivers’ championship this weekend and said he had nothing on his mind in relation to a potential penalty for his Red Bull team.

“To be honest, I’m not really busy with these kind of things,” he said.

“It’s up to the teams and with the FIA and I just need to focus on the driving. There’s not much more to say on that. I guess we’ll find out on Monday.”

Other drivers backed up Hamilton’s opinion, with Ferrari’s Charles Leclerc adding: “Speaking about ourselves of course if we have more to spend you will go faster on track.

Hamilton’s Mercedes team-mate George Russell believes the findings should prove “straightforward” as he echoed the sentiments of his compatriot.

“I trust in Mohammed and the FIA to bring an appropriate punishment for anyone who’s found guilty of the charges accused,” said Russell.