Jacqueline Wilson to release reimagined version of The Railway Children 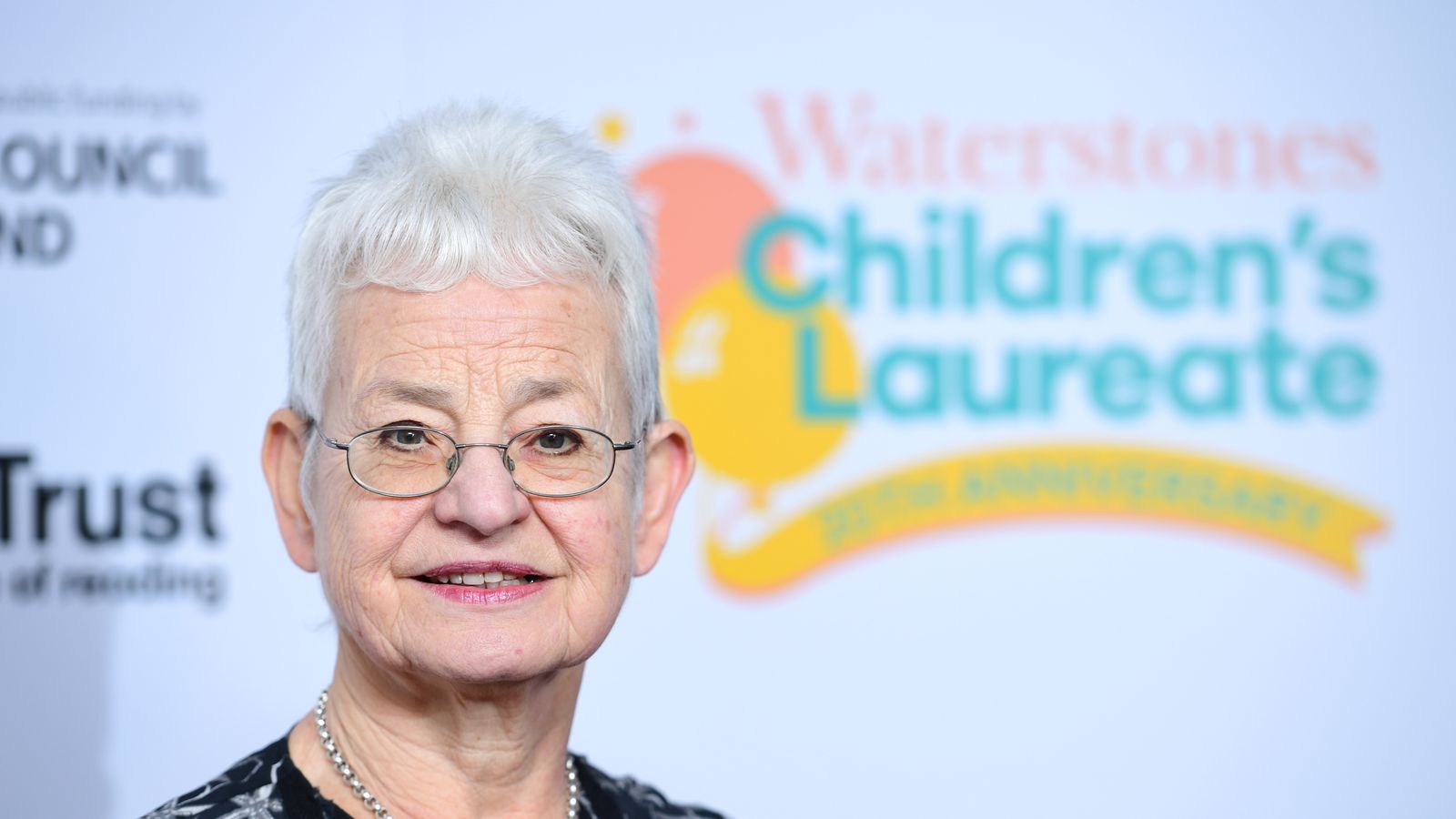 Dame Jacqueline Wilson will release a reimagined version of The Railway Children later this year.

The original story is of a mother and her three children who move to the countryside after the disappearance of their father.

The new version will also feature illustrations by Rachael Dean.

Dame Jacqueline, who is known for stories such as Hetty Feather and Double Act, said: “I’ve always loved E Nesbit’s wonderful classic The Railway Children but I’ve also felt she wasn’t quite fair to the youngest child Phyllis.

“All she can say about her is that ‘she meant extremely well’.

“I’ve reimagined the story from the youngest child’s point of view.

“The Nesbit book is very much a fairy story where every problem is wondrously overcome by heroic mother and an old gentleman friend.

“In my modern story, there are no easy solutions – but the children still have exciting adventures and I promise there’s a happy ending.

Dean said: “I am extremely honoured to have been given the opportunity to work with one of the best writers this country has ever produced.

“As a young girl I would religiously read Jacqueline’s books, so to be able to illustrate this book for her now is truly surreal.

“I feel very grateful and excited abut what lies ahead.”

The Primrose Railway Children will be published on 16 September by Puffin.

Eight things to watch out for at the Brit Awards tonight