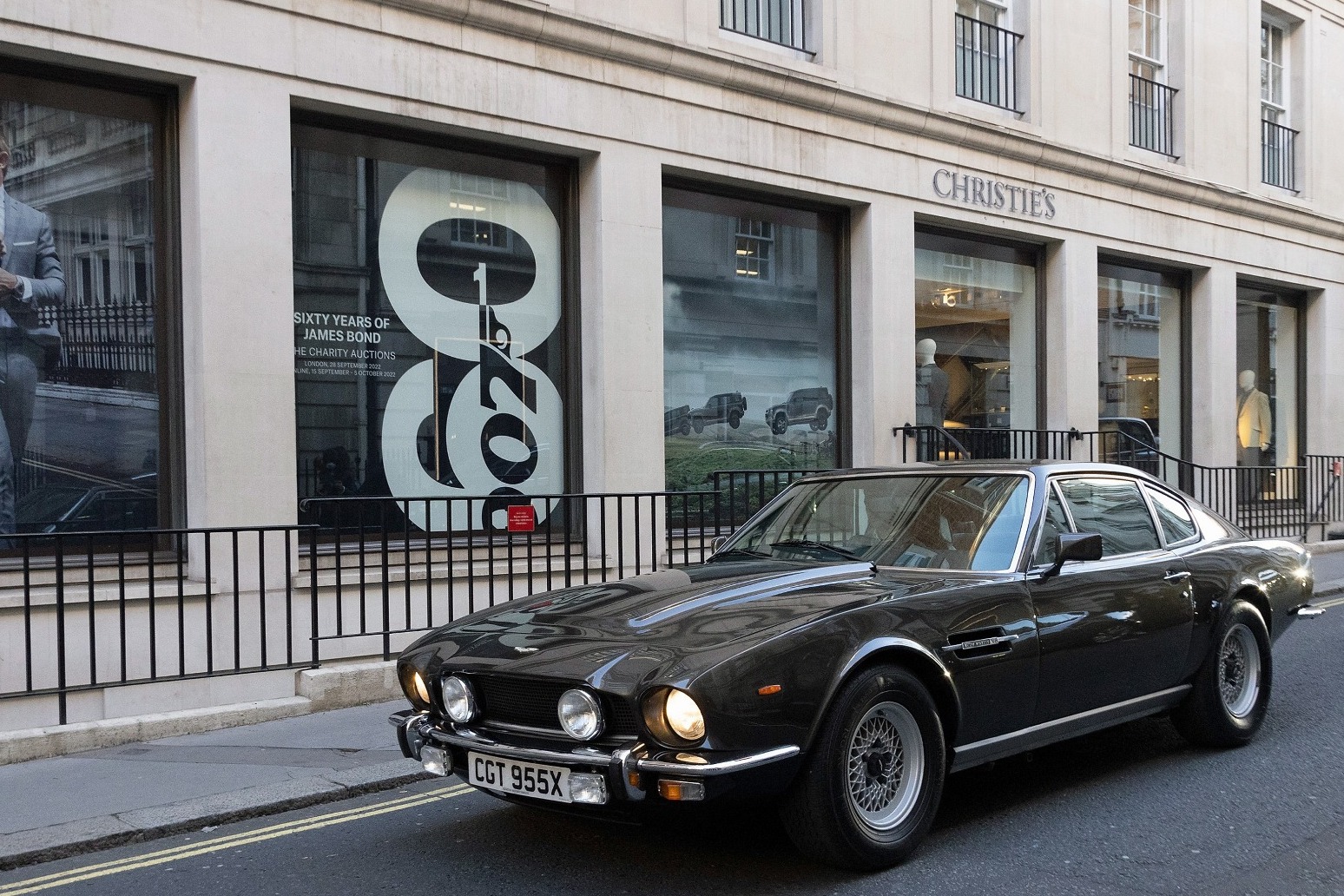 Registered bidders from 28 countries were involved in the sales, which were hosted by auction house Christie’s.

The final two-part charity sale concluded on Wednesday, with a combined total of £6,874,494.

This result surpasses not only all previous official Christie’s 007 sale totals, but also the combined total for all three previous sales of £4,812,525, bringing the grand total for the four official charity auctions to £11,687,019.

Among the top lots sold were a replica Aston Martin DB5 stunt car from the franchise’s latest offering No Time To Die, which sold for £2,922,000 to the Prince’s Trust charity.

Other items included posters, production items and various costume pieces worn by Craig and other franchise stars throughout the years.

Christie’s said that 100% of the items had been sold.

Bond bosses Michael G Wilson and Barbara Broccoli said: “We are delighted with the extraordinary success of the Christie’s sale which benefits over 45 charities who do incredibly important work.

“Thank you to those who bid in the live and online auction and to all the James Bond fans who have supported us over the last 60 years.”

The Earl of Snowdon, honorary chairman of Christie’s EMEA, commented: “It has been an honour for Christie’s to work together with EON Productions again to help more charitable causes than ever before, in this 60th anniversary year of James Bond.

“We cannot think of a more uplifting and inspiring way to mark James Bond Day than to share news of this record-breaking result which will be used to help so many people.

“Our heartfelt thanks to everyone involved for their generosity.”