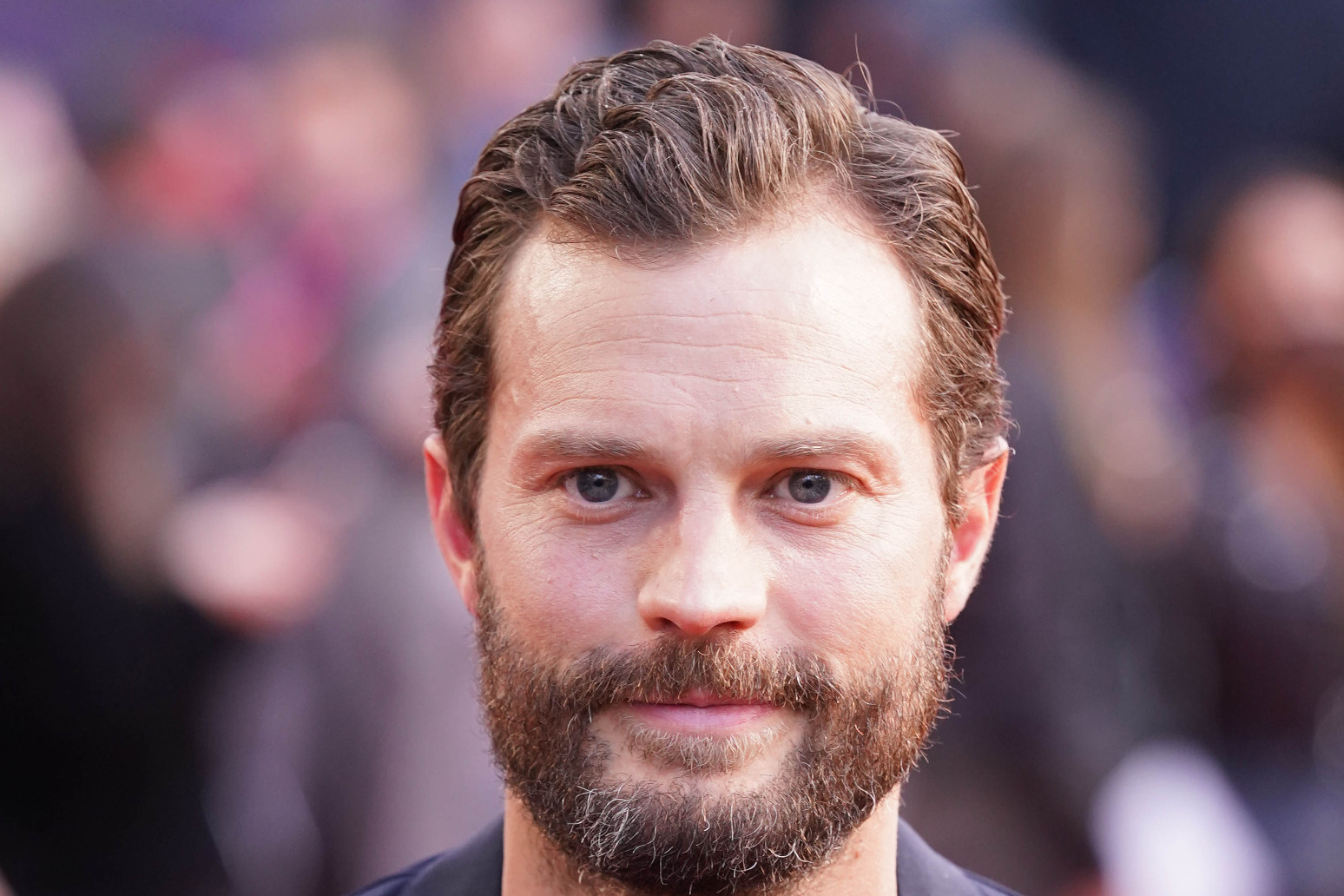 Jamie Dornan has said he moved to Hollywood intending to pursue a career in comedy but ended up going down a “very different path” and playing a “psychopath” instead.

The Northern Irish actor, 39, launched his acting career in 2006 and won widespread acclaim playing serial killer Paul Spector in BBC drama The Fall between 2013 and 2016, before finding international fame as billionaire Christian Grey in the Fifty Shades franchise.

Dornan stars in new BBC thriller The Tourist, as a man who wakes up in hospital with amnesia and finds himself in the Australian Outback being pursued by mysterious figures.

The series, from the makers of The Missing and Liar, also includes elements of comedy and Dornan stressed that had drawn him to the project.

“And I love a challenge in life. Always have, always will. I love the exploration that this job allows, and I feel like I’ve spent the last eight years or so making the most of that and taking stuff on that isn’t the same as the previous (thing) and I plan to do that for as long as I’m allowed a career.”

He added: “When I first started acting, when I first moved to LA, I only wanted to do comedy. That’s what I thought I’d do.”

Dornan said he ended up on “a very different path and played a psychopath, so really went far away from comedy for a while, and then that’s a sort of long winding back to it.

“So I got to scratch that itch with (the Kristen Wiig-written 2021 comedy drama) Barb And Star Go to Vista Del Mar.

“But then with The Tourist I was presented with this merging of all kinds of different worlds – not just drama and comedy, there’s all sorts of stuff in there.”

Dornan described The Tourist as “very heightened and unreal at times” but added: “The comedy is often found in the darkest of places when some of the most sinister things are happening.

“But then this crazy story that reveals (his character) The Man’s life – there’s comedy there, so I thought that was really interesting and just a challenge and a fresh take for me.

“So that’s definitely why I was I was drawn to it.”

The Tourist starts on BBC One on New Year’s Day.