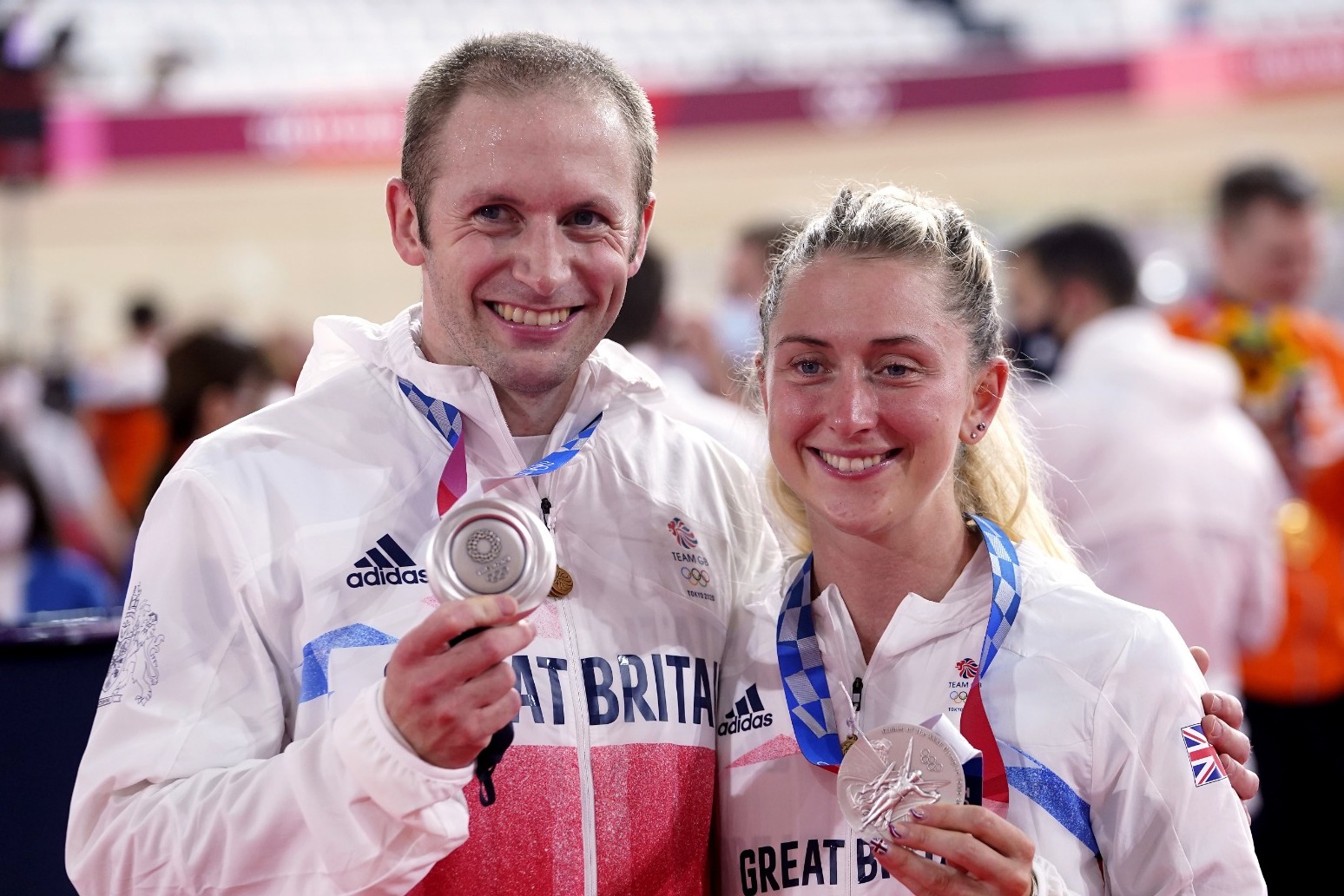 Gold medallists Hannah Cockroft, Tom Daley, Adam Peaty and Max Whitlock were among the other star names from the summer to be recognised with OBEs, while US Open tennis champion Emma Raducanu has been made an MBE.

She became the first British woman to win a grand slam since Virginia Wade in 1977, and the first qualifier of any nationality ever to do so.

Raducanu said: “It makes me immensely proud and grateful to be listed to receive an MBE from Her Majesty the Queen. This year has been full of amazing surprises for me so to end 2021 with this appointment is very special.”

Steve Holland, the assistant manager of the England men’s football team, has been awarded an MBE in recognition of helping the side to the final of Euro 2020, their first major final appearance in 55 years.

Chelsea Women manager Emma Hayes has been awarded an OBE after helping the Blues retain their Women’s Super League title in 2021 and reach the Champions League final.

Team GB won 65 medals in all at the Tokyo Olympics, with cyclist Jason Kenny becoming the country’s most successful Olympian of all time when he won his ninth medal overall – and seventh gold – on the final day of the Games.

He has now been awarded a knighthood, while his wife Laura becomes a dame after her two medals in Tokyo made her the most decorated female Olympian of all time.

She has won six Olympic medals overall, five of them gold, after winning the Madison and a silver in the team pursuit in Japan.

Fellow track cycling star Matt Walls has been awarded an MBE following his omnium gold, while Beth Shriever and Charlotte Worthington receive the same honour after their gold medals in the BMX racing and freestyle respectively.

Park said: “Not only are Jason and Laura true masters of their craft, they are also wonderful team-mates, role models and ambassadors for our sport.

“I’m personally delighted that their remarkable performances have been recognised in the New Year Honours list and they should both be incredibly proud of what they have achieved.”

Diving star Daley’s first gold medal at his fourth Games was one of the most popular, and he has been recognised with an OBE for services to his sport, LGBTQ+ rights and charity. His 10-metre synchro partner Matty Lee has been awarded an MBE.

Gymnast Whitlock becomes an OBE after claiming gold in the men’s pommel horse in Tokyo – his third Olympic gold medal in all.

Peaty, who retained his 100m breaststroke title, has also been awarded an OBE after he spearheaded Britain’s best-ever performance in an Olympic swimming competition as the team took home eight medals.

He also took gold in the 4x100m mixed medley relay, and his team-mates in that event – Kathleen Dawson, James Guy, Anna Hopkin and heat competitor Freya Anderson – have all been awarded MBEs.

Andy Anson, the chief executive of the British Olympic Association, has been honoured with an OBE for services to sport, particularly during the Covid-19 pandemic.

Former footballer Gary Bennett’s work with the Show Racism The Red Card group has been recognised with an MBE, while former England football captain Bobby Moore’s widow Stephanie has been awarded an OBE for services to bowel cancer research funding.

Jamie Jones-Buchanan has been recognised with an MBE for services to rugby league and to the community in Leeds, while six-time World Superbike champion Jonathan Rea from Ballymena in Northern Ireland becomes an OBE.