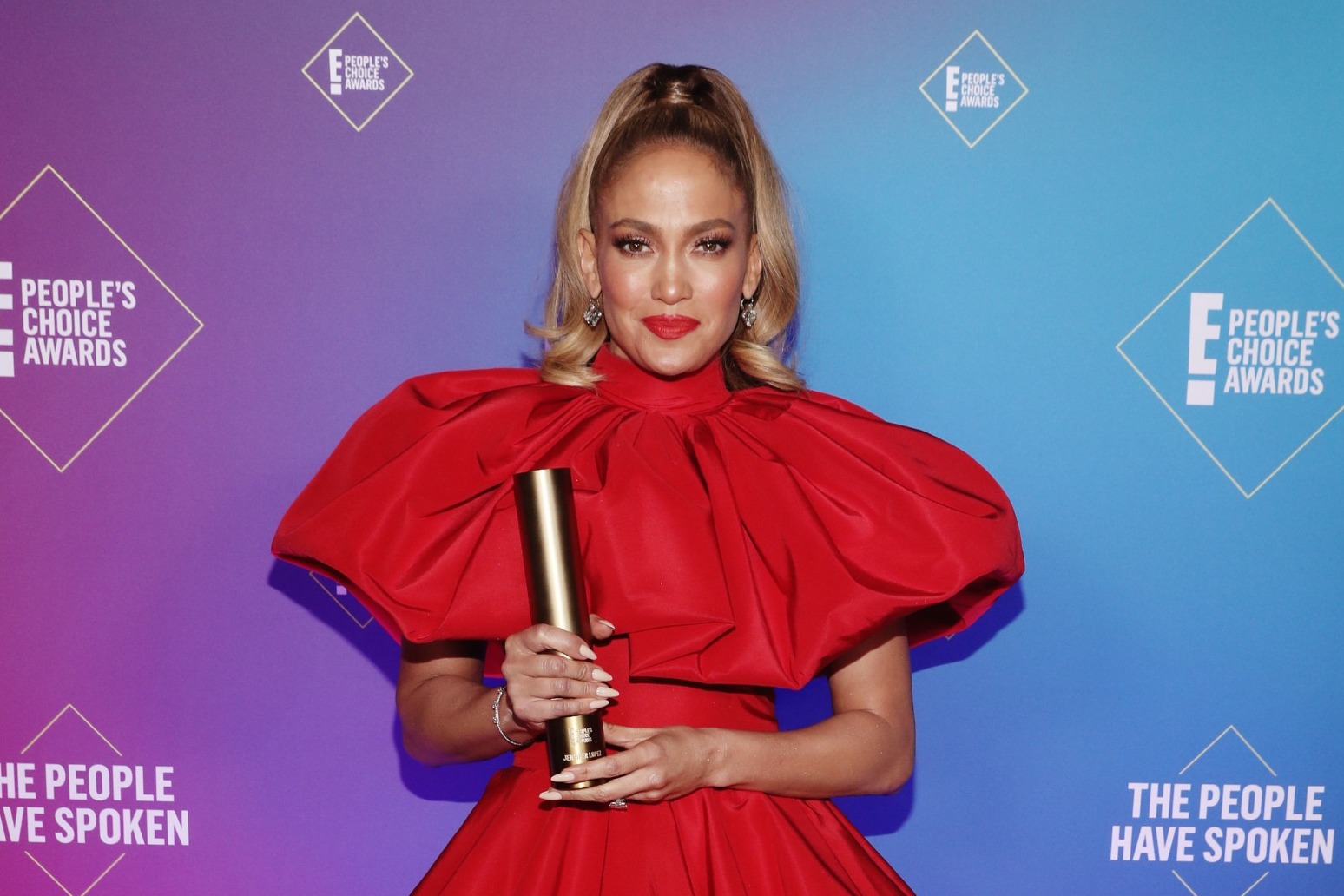 Jennifer Lopez has confirmed her marriage to Ben Affleck at the famous Little White Wedding Chapel in Las Vegas.

The pop superstar informed fans of the nuptials which occurred over the weekend in a new post on her website, On The JLo.

Lopez wrote: “Last night we flew to Vegas, stood in line for a licence with four other couples, all making the same journey to the wedding capital of the world.”

The pair then read their vows in front of “the best witnesses you could ever imagine” wearing “a dress from an old movie and a jacket from Ben’s closet”.

The marriage ceremony occurred at “twelve thirty in the morning in the tunnel of love drive through”, accompanied by their children from previous relationships, the post said.

“Love is patient”, Lopez added, “twenty years patient” – in obvious reference to the fact the couple were first engaged 18 years ago before the wedding was called off.

The post was then signed off: “With love, Mrs Jennifer Lynn Affleck”.

Earlier on Sunday, Clark County Court records in the US state of Nevada showed Lopez and Affleck had secured a marriage licence the day prior which revealed she was planning to take the name Jennifer Affleck.

County Clerk Lynn Marie Goya, who runs the Marriage Licence Bureau, told the PA news agency: “I can confirm that Ben Affleck and Jennifer Lopez obtained a married licence last night, but their marriage certificate has not yet been filed. The licence is valid up to one year.

“If they have had a ceremony, they join Vegas A-list couples such as Kelly Ripa and Mark Consuelos, Jon Bon Jovi and Dorothea Hurley and Paul Newman and Joanne Woodward – and the numerous couples who make up the Five Million Love Stories that make Las Vegas the Wedding Capital of the World.

Lopez announced her engagement to actor Affleck in April, 18 years after they originally called off their wedding.

The singer and actress revealed the news in her OnTheJLo newsletter, where she shared a video of herself crying while admiring a huge green engagement ring.

The clip opened with a close-up of the ring before panning up to Lopez’s face, where she appears to wipe away tears.

Lopez had teased the “major announcement” with a video on Twitter and Instagram, in which she said: “I have a really exciting and special story to share…” and encouraged people to register for her newsletter.

She also added a diamond ring emoji to her Twitter handle.

The marriage licence comes a year after Lopez, 52, and Affleck, 49, rekindled their romance following Affleck’s split from the actress Ana DeArmas and Lopez’s break-up with baseball star Alex Rodriguez.

The Hollywood stars previously began dating in July 2002 and got engaged in November of that year.

They were due to tie the knot in September 2003 but postponed the wedding just days before the ceremony.

They ultimately called off their engagement in January 2004.

Lopez officially confirmed she was back together with Affleck in an Instagram post for her 52nd birthday, when she shared a picture of them kissing while on a private yacht.

They have since become red carpet fixtures as a couple, supporting each other at various film premieres and awards shows.

Lopez announced her split from Rodriguez, 45, in April 2021 and was photographed with Affleck in Montana in May.

Affleck was previously married to actress Jennifer Garner, with whom he has three children – Violet, 16, Seraphina, 13, and Samuel, 10. They divorced in 2018 after 13 years of marriage.

Lopez’s other past relationships include her 10-year marriage to singer Marc Anthony. The former couple, who divorced in 2014, have 14-year-old twins Emme and Max together.