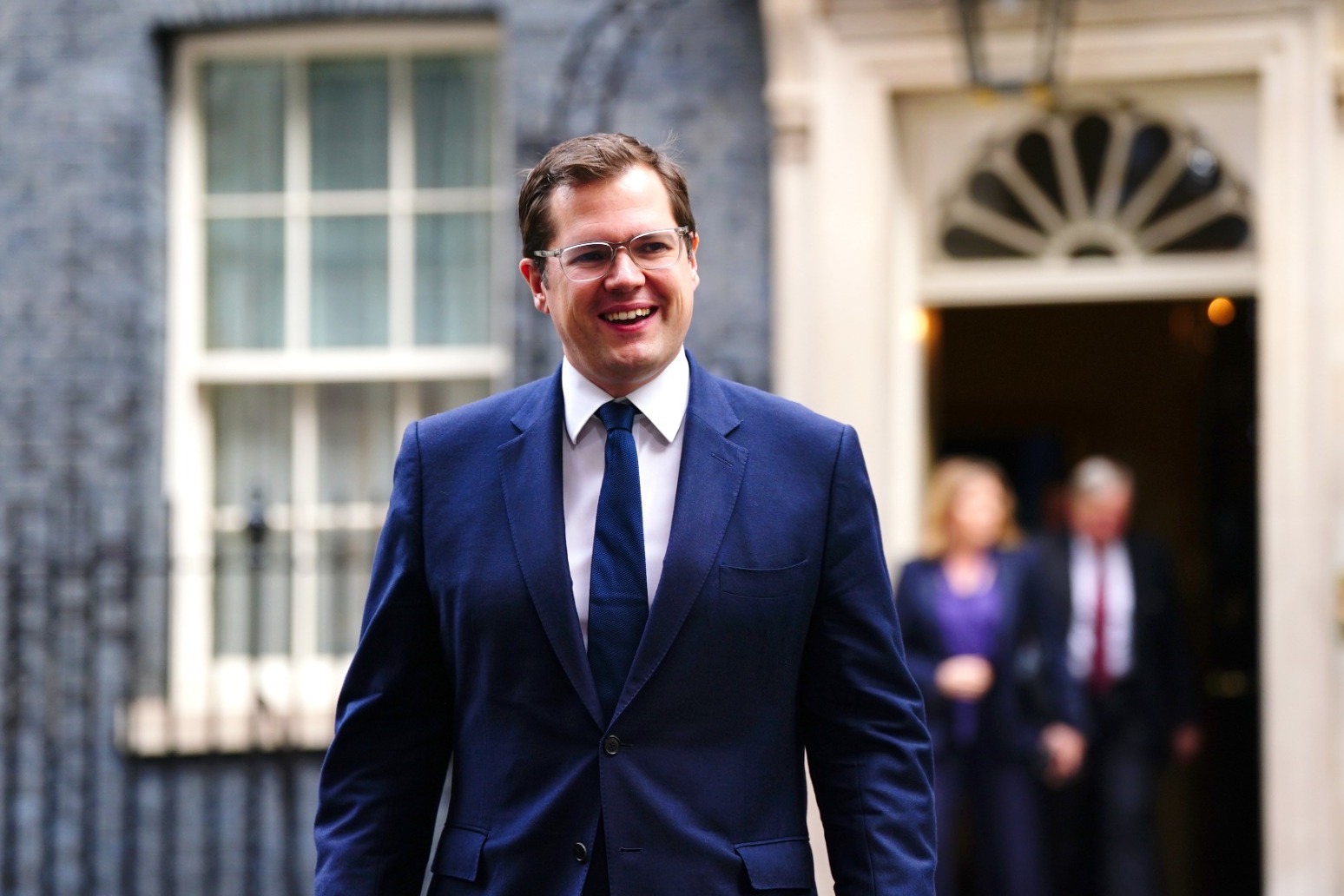 The immigration minister has warned against demonising people seeking to come to the UK after Home Secretary Suella Braverman said England faces an “invasion” of migrants on the south coast.

Robert Jenrick said words have to be chosen very carefully, as he distanced himself from the Cabinet minister’s choice of words.

In a combative Commons performance on Monday, Ms Braverman denied ignoring legal advice to procure more accommodation amid warnings that a temporary holding centre at Manston in Kent is dangerously overcrowded.

With the Government spending £6.8 million a day putting up migrants in hotels – at an average cost of £150 per person per night – she insisted she was right to order a review of the way the system is working.

But she faced criticism from some opposition MPs for inflaming the situation after she said the Government is committed to “stopping the invasion on our southern coast”.

Questioned about her comments, Mr Jenrick told the BBC: “It is not a phrase that I have used, but I do understand the need to be straightforward with the general public about the challenge that we as ministers face.”

On Sky News, Mr Jenrick claimed Ms Braverman had used the word “invasion” to describe the scale of the challenge.

“In a job like mine you have to choose your words very carefully. And I would never demonise people coming to this country in pursuit of a better life. I understand and appreciate our obligation to refugees,” he said.

“The scale of the challenge we’re facing is very, very significant.”

Around 40,000 people have crossed the English Channel in small boats so far this year and Mr Jenrick acknowledged the number could reach 50,000.

“Invasion is a way of describing the sheer scale of the challenge,” he said.

“That’s what Suella Braverman was trying to express. She was also speaking, I think – and this is an important point – for those people who live on the south coast, who, day in, day out, are seeing migrant boats landing on their beaches.”

The Home Secretary has denied claims that she ignored legal advice and rejected calls by officials to procure more hotel accommodation for migrants amid mounting concern about the situation at Manston.

There are thought to be around 4,000 migrants at the processing facility, which is designed to hold a maximum of 1,600, with some said to have been there for up to a month, even though they are supposed to be moved on after 24 hours.

Some families are reported to have been sleeping on the floor and there are reports of outbreaks of disease.

Asked about reports of cases of diphtheria, MRSA and scabies there, Mr Jenrick told BBC Breakfast: “Well, those reports are not correct. They’ve been exaggerated. I spoke to the doctors who are on site and there is a very good medical centre there with – when I was there – three doctors plus paramedics supporting people with medical conditions.

“There have been four cases of diphtheria in a population of around 4,000. But those are all individuals who came into the site with that condition.

“They didn’t pick it up there, as far as we’re aware. They’ve been isolated and they’re being treated appropriately.

“But that’s not to say that I’m content with the condition of the site. I’m not.”

HM Chief Inspector of Prisons Charlie Taylor said the Home Office needs to “get a grip” of the situation.

He told Sky News: “What’s happening at Manston, when I visited, was people were sleeping on the floors, on the rubber mats down on the floors, and then very thin blankets or mattresses. Lots and lots of people in a room, all squished in together, very uncomfortable.

“The room for families has lots and lots of different families all sharing the same room, very young children, older children.

“For a few hours, that would be acceptable, but where people are spending long periods of time there, it just isn’t.”

He added: “It’s extremely concerning that children are being asked to sleep on the floor in accommodation that’s wholly unsuitable.”