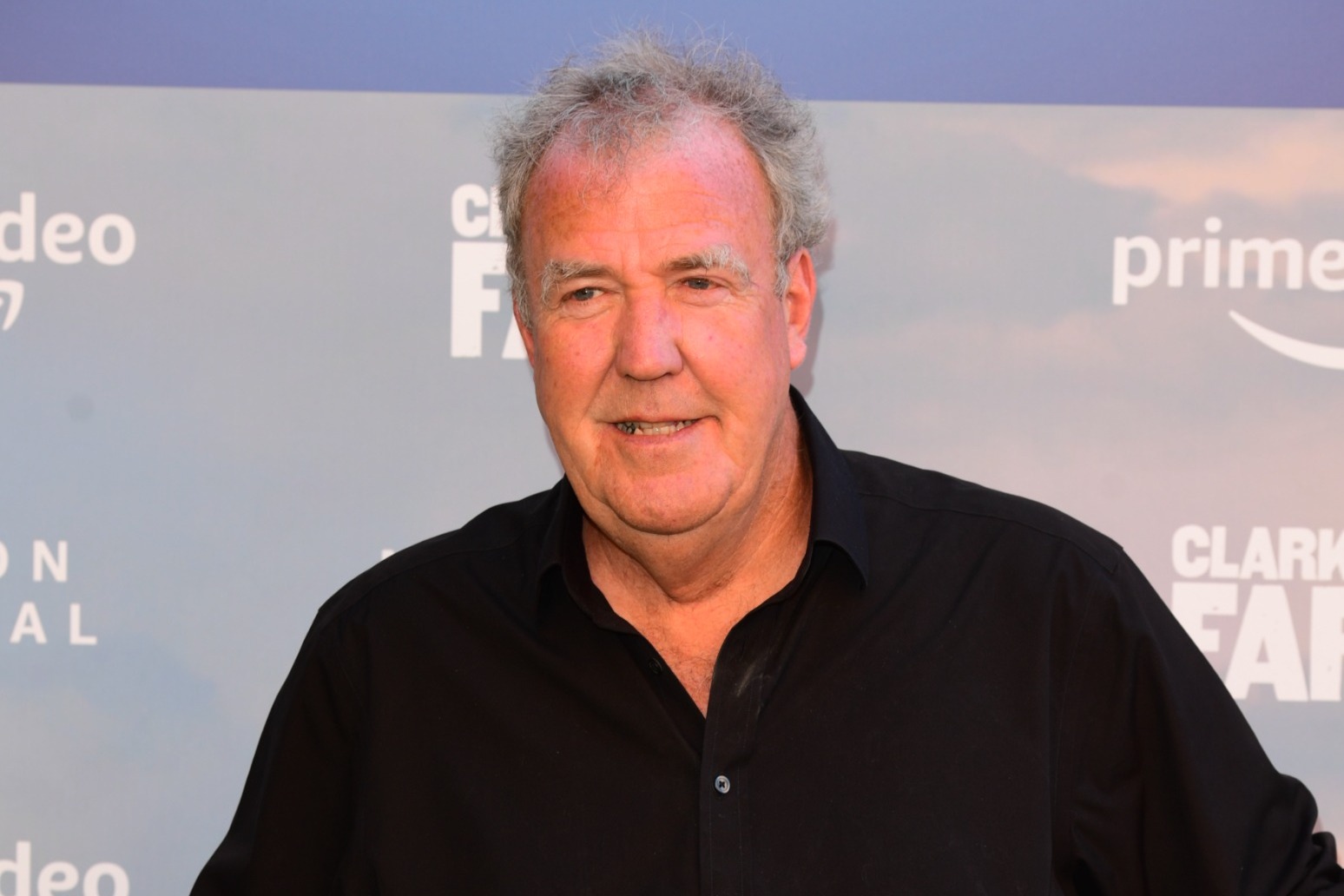 Jeremy Clarkson has said he is “horrified to have caused so much hurt” following backlash over comments he made in a newspaper column about how he “hated” the Duchess of Sussex.

The former Top Gear presenter, 62, said he would “be more careful in future” after the piece, written in The Sun, attracted criticism from high-profile figures and his own daughter.

In it, Clarkson wrote he had dreamed of Meghan being paraded through British towns and publicly shamed, adding that “everyone who’s my age thinks the same way”.

The Independent Press Standards Organisation (Ipso) said it had received more than 6,000 complaints over the article – almost half the total number of complaints the media regulator received in 2021.

Writing on Twitter on Monday, Clarkson wrote: “Oh dear. I’ve rather put my foot in it.

“In a column I wrote about Meghan, I made a clumsy reference to a scene in Game of Thrones and this has gone down badly with a great many people.

“I’m horrified to have caused so much hurt and I shall be more careful in future.”

Clarkson’s article followed the recent broadcast of Harry and Meghan’s explosive six-part Netflix documentary, in which the couple made allegations of mistreatment by the royal family.

A spokesperson for Ipso told the PA news agency that the regulator had received over 6,000 complaints about Clarkson’s article as of midday on Monday, and that the number was subject to change.

He added that the complaints were were being assessed in accordance with its standard procedure.

When asked about the article, Prime Minister Rishi Sunak said that “language matters”.

Speaking to reporters in Riga, Mr Sunak said: “I think for everyone in public life, language matters.

“You asked about racism. Now, I’ve seen some of the things that have been said.

“I absolutely don’t believe that Britain is a racist country. And I’d hope that as our nation’s first British Asian Prime Minister when I say that it carries some weight.

“You know, I’m really proud of our country, its culture, its resilience, its beauty. And actually, it’s an enormous privilege to champion Britain and indeed, its institutions like the monarchy when I’m out and about on the world stage as I am here today.”

Speaking to broadcasters on Monday, Ms Sturgeon said Clarkson’s comments about the duchess were “beyond the pale”.

“I think what he said about Meghan Markle was deeply misogynist and just downright awful and horrible,” she said.

“I have to say, taking a step back from it, my overwhelming emotion about guys like Jeremy Clarkson is pity.

“I mean, what is it that makes somebody so distorted by hate that they end up writing these things?

“I think that possibly gives an insight into Jeremy Clarkson and the kind of person he is.

“So maybe he just needs to take a step back from things and just think about life a bit more.”

Clarkson’s daughter, Emily Clarkson, said in an online post that she is “against everything that my dad wrote”.

“My views are and have always been clear when it comes to misogyny, bullying and the treatment of women by the media,” she said, in a statement shared on her Instagram story.

“I want to make it very clear that I stand against everything that my dad wrote about Meghan Markle and I remain standing in support of those that are targeted with online hatred.”

“NO Jeremy Clarkson. Not on any level, in any circumstance, is it ok to write this stuff about any woman & absolutely NO to ‘everyone who’s my age thinks the same’.

“No no no. We absolutely do NOT think the same. Listen to the noise Jeremy. The crowds are chanting ‘shame on YOU’.”

“The words in his piece are no joke – they’re dangerous and inexcusable.

“We are in an epidemic of violence against women and girls and men with powerful voices must do better than this.”

Sir Philip, author of His Dark Materials, described Clarkson as “a brief loud noise and a brief bad smell”, but criticised Rupert Murdoch – owner of News UK, the organisation that publishes The Sun.

As well as Top Gear, Clarkson is known for his Amazon motoring show, The Grand Tour, which he presents alongside Richard Hammond and James May, as well as ITV’s Who Wants To Be A Millionaire?

Amazon, ITV and The Sun have all been approached for comment.

Harry and Meghan’s Archewell foundation has also been approached for comment over the remarks.