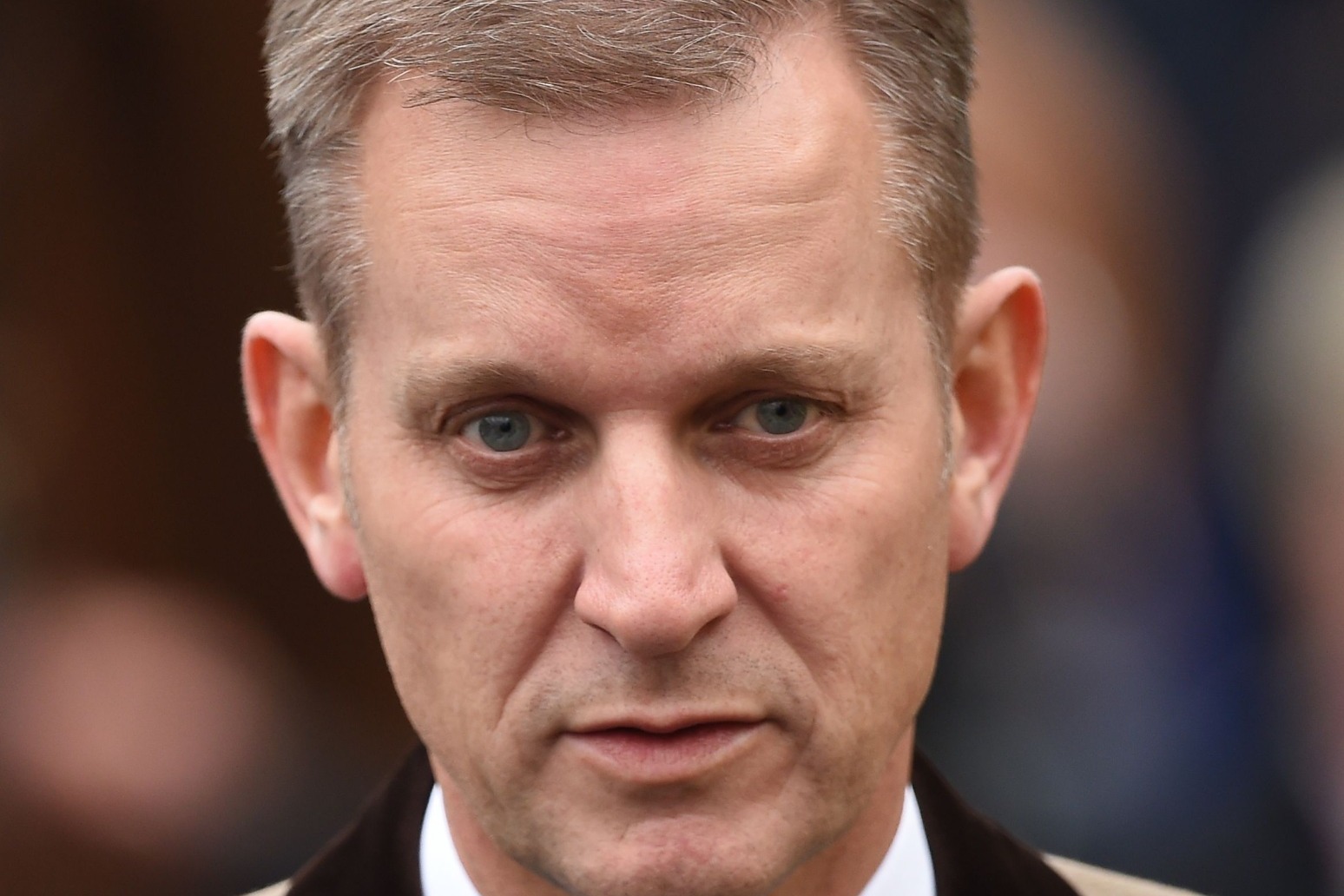 Jeremy Kyle said he remains “very proud” of his ITV programme as he made a return to broadcasting with a new show on talkRadio.

The talk show host’s confrontational series was suspended indefinitely by the broadcaster in May 2019 following the death of a participant.

He began his new drivetime show by addressing his departure directly, but told listeners he could not go into detail due to “legal reasons”.

Launching his three-hour programme, he said: “It is really weird. I have worked on television for 15 years, before that I had done a lot of radio, and I find myself today quite nervous.

“It has been a while. I was walking around this morning and I thinking, ‘How do I start something like this? What do you say?’

Kyle said the last two years had been “on one hand good” because of the birth of his son Oliver.

He also recalled promising his father, who died six weeks ago, that he would return to work in broadcasting.

Urging listeners to stay with the programme, he added: “Give us a chance. Rome wasn’t built in a day.”

The Jeremy Kyle Show had been a regular fixture in the TV schedule since 2005 but was axed for good after Steve Dymond, 63, died a week after an episode featuring him was filmed.

His death prompted calls for the programme to be cancelled from MPs and members of the public.

Kyle recently told The Sun newspaper he felt “hunted” and “scapegoated” after the cancellation.

He said he was unable to leave the house, and because of how low he was feeling he went to see a doctor who diagnosed him with an anxiety disorder.

A preliminary inquest hearing was told that Mr Dymond died of a morphine overdose and a heart problem at his home in Portsmouth, Hampshire.

He had “failed” a lie detector test for the programme to show whether he had cheated on his ex-fiancee Jane Callaghan, from Gosport.

Following the cancellation of the daytime show, MPs launched an inquiry into reality TV.

Earlier this year, Dame Carolyn McCall, chief executive of ITV, told the BBC’s The Media Show the broadcaster was “looking at” cancelling Kyle’s programme prior to it being pulled from the schedules.