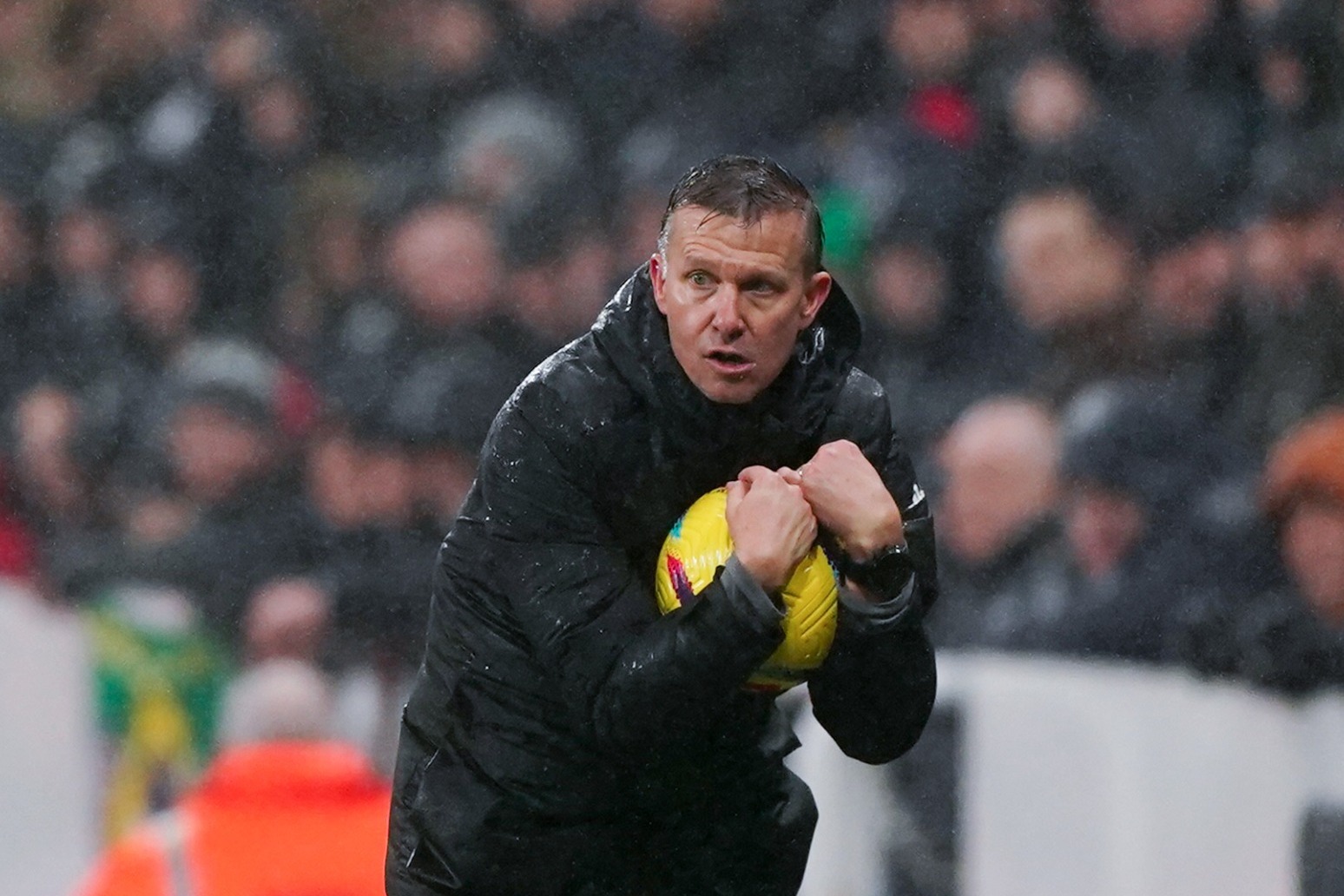 Leeds boss Jesse Marsch has admitted he hates the stress that comes with being a Premier League manager.

Marsch gave a typically candid response when asked about the highs and lows of life as a top-flight head coach as he closes in on his first year in the role at Elland Road.

The 49-year-old American, who replaced Marcelo Bielsa in February 2022, said: “I try to enjoy the moments and try to be there for the team and what they need, but I hate the stress.

“The joy is in the relationships. Listen, there’s nothing better than standing in the (technical) box before the (match-day) whistle, it’s right where you want to be, in the arena.

“It’s right where we all want to be. But it’s also awful. It’s stressful beyond belief.

“And then what determines matches with such a fine margin of success and failure in this sport is not easy to process.”

Leeds escaped relegation thanks to a nerve-shredding final-day win at Brentford last season and currently sit two points above the bottom three in 14th place ahead of Wednesday night’s home game against West Ham.

Former New York, Salzburg and Leipzig head coach Marsch said 2022 had been “a big challenge” but was grateful for being in charge at Leeds, who were a “really unified” club.

“We’re committed to doing this together,” he said. “When you talk about the stress, for a manager it can be lonely.

“But when you have people around you who are supportive and believe in the same things you do and give everything to the project, then you have solace in the fact that you’re going to get through this together.

“That you’re going to grow and get better, so I’m thankful for being here.”

Marsch stressed his honest, open approach to management should never be mistaken for weakness.

He added: “I always have to be very clear in times that we’re not meeting the standards that we want to do things, I have to come down hard on those moments.

“I have to show that we can enjoy the process as long as we understand exactly what it requires every day.”

Leeds announced their first signing of the January transfer window on Tuesday morning with the arrival of Austria defender Max Wober from Salzburg for an undisclosed fee, subject to a work permit.

The 24-year-old, who can operate at both centre-back and left-back, has agreed a four-and-a-half-year deal and could feature in Sunday’s FA Cup third-round tie at Cardiff.

Wober is reunited with Marsch, who spent two years in charge at Salzburg until 2021, while Leeds signed Brenden Aaronson and Rasmus Kristensen from the Austrian club last summer.