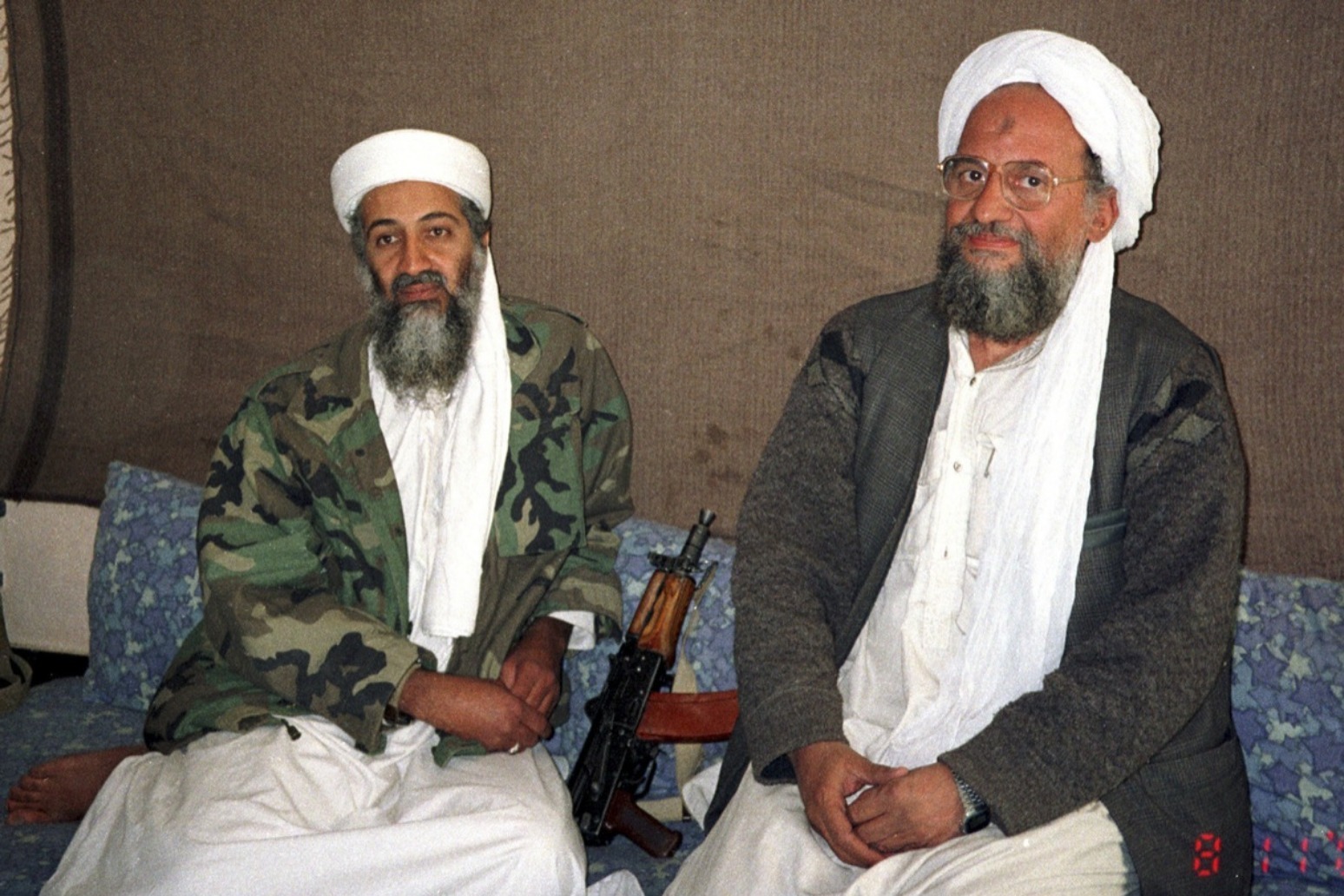 US President Joe Biden says “justice has been delivered” as he confirmed al Qaeda leader Ayman al-Zawahri was killed in a US drone strike in Afghanistan.

Mr Biden expressed hope on Monday that the killing of al-Zawahri brings “one more measure of closure” to families of the victims of the September 11 2001 attacks on the United States.

The president said in an address from the White House: “He will never again, never again, allow Afghanistan to become a terrorist safe haven because he is gone and we’re going to make sure that nothing else happens.

“This terrorist leader is no more.”

He said US intelligence officials tracked al-Zawahri to a home in downtown Kabul where he was hiding out with his family. The president approved the operation last week and it was carried out on Sunday.

Earlier, White House officials declined to confirm al-Zawahri was killed but noted in a statement that the United States conducted a “successful” counterterrorism operation against a significant al Qaeda target, adding that “there were no civilian casualties”.

Mr Biden’s address came as he remains in isolation in the residence while he continues to test positive for Covid-19.

Speaking on August 31, 2021, after the last US troops left Afghanistan, Mr Biden said the US would not let up on its fight against terrorism in that country or elsewhere.

“We will maintain the fight against terrorism in Afghanistan and other countries,” he said.

“We just don’t need to fight a ground war to do it.”

Previewing the strike that would occur 11 months later, Mr Biden said at the time: “We have what’s called over-the-horizon capabilities, which means we can strike terrorists and targets without American boots on the ground — or very few, if needed.”