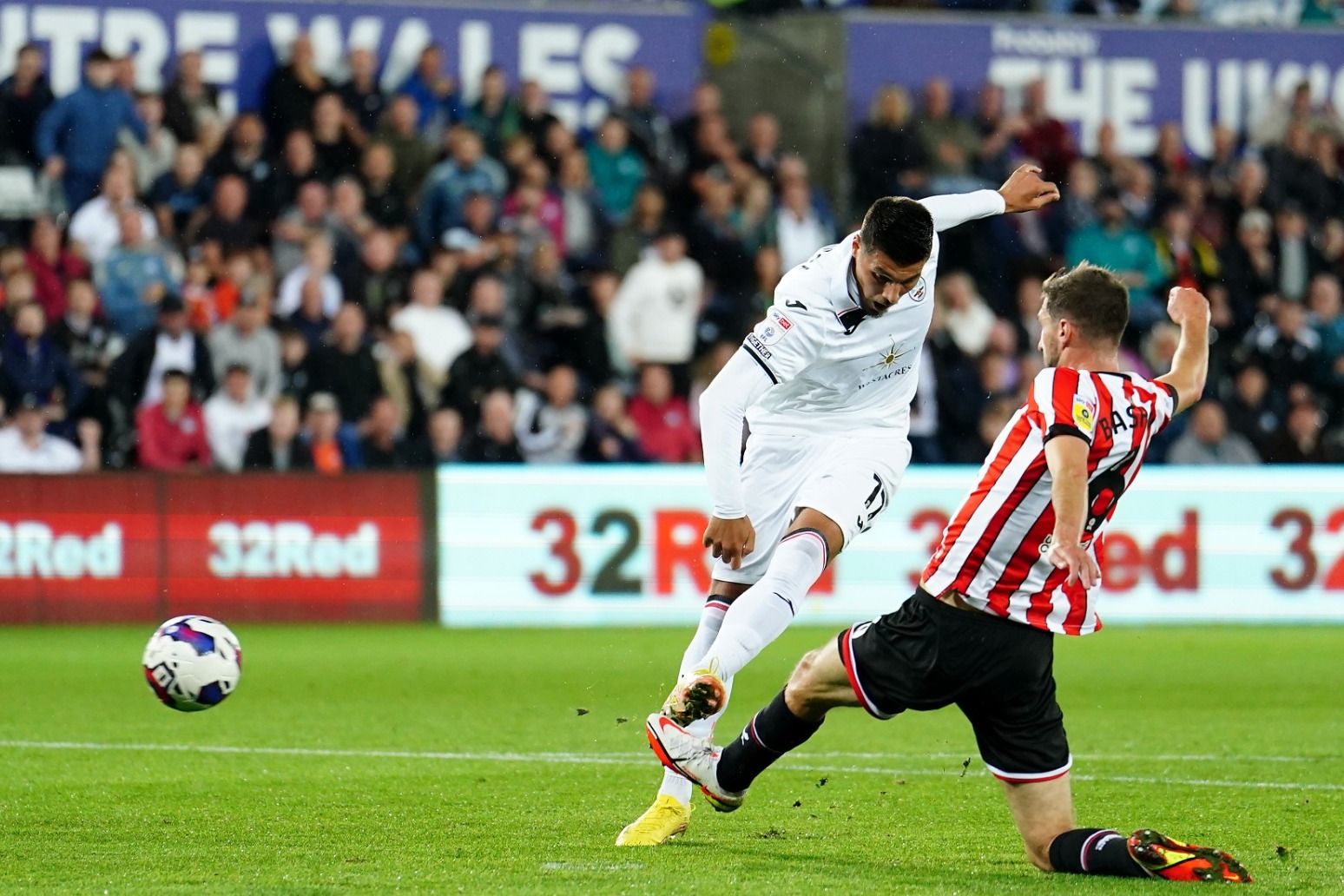 Piroe is banned after being sent off for lashing out at midfielder Josh Cullen during Saturday’s 4-0 defeat at Burnley.

Defender Ryan Manning will be assessed after missing the game at Turf Moor through injury.

However, midfielder Joe Allen and forward Jamie Paterson will be absent once again as they continue to work their way back to fitness.

Reading will make a late check on goalkeeper Joe Lumley, who missed Saturday’s 2-0 home defeat by managerless West Brom with a similar illness to the one which kept manager Paul Ince from the dugout.

Dean Bouzanis deputised, but the Royals are hopeful that Middlesbrough loanee Lumley will be available for selection in South Wales.

Junior Hoilett and Tom Ince returned against the Baggies and Shane Long was an unused substitute despite being struck down by illness, while Ovie Ejaria was left out as a precaution and could make the squad.